The leftists who will take charge of our government, barring a Trump miracle, will sell us out to China. China knows it, and they are mocking us for it.

China is robbing us blind, stealing $500 billion of our intellectual property annually, they’ve gutted our manufacturing sector, and they spy on us. We have 370,000 CCP students in the US alone, and it is estimated that 13% spy on us.

Biden and his cohorts and the media want us to work with China. How can you work with a nation that is on the brink of taking over the world financially and militarily? They recently called themselves the only sovereign world state, making the US a colony.

Fellow at the Gatestone Institute Gordon Chang said the Chinese follow a thousand grains of sand approach, which means they interview every Chinese person who travels to the US and puts the information into their enormous database. What may seem insignificant can eventually be used against us.

Every Chinese national must comply and spy if China demands it.

The CCP organ harvests from minorities, puts people who disagree with the rulers in gulags, and institutionalizes rape. 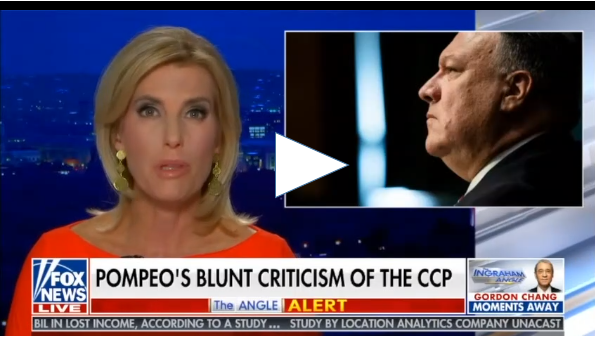 HIS ENTIRE CABINET AND THEN SOME ARE PRO-MAOIST CHINA

Unfortunately, all of Biden’s top picks will be sympathetic to China, and averse to calling out their human rights’ abuses. They will gladly sell us out.