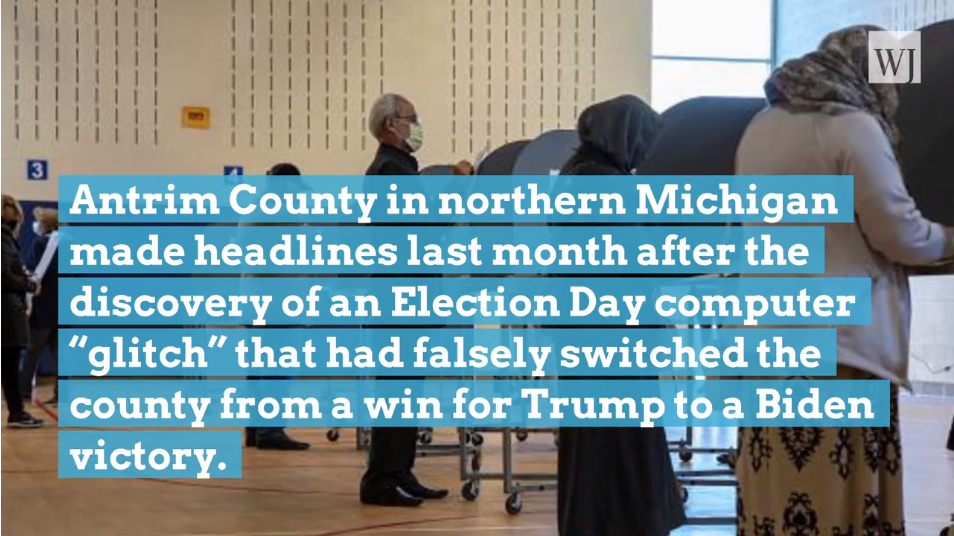 A Michigan judge ordered the release Monday of an independent forensic audit report of the Dominion Voting Systems machines used in Antrim County, which flipped from a win for Democrat Joe Biden to President Donald Trump after a glitch was discovered and corrected.

The audit, which was led by Russell Ramsland of the Dallas-based Allied Security Operations Group, revealed over a 68 percent ballot error rate — at least 85,000 times higher than the Federal Election Commission guidelines allow.

Antrim County in northern Michigan made headlines last month after the discovery of an Election Day computer “glitch” that had falsely switched the county from a win for Trump to a Biden victory.

The amended results showed the president winning the county with 9,748 votes to Biden’s 5,960.

Ramsland’s report said that of the 15,676 individual voting events recorded on the Dominion Voting Systems in Antrim County, 10,667 ballots — 68.05 percent — were errors.

The allowable election error rate established by the FEC guidelines is 1 in 500,000 ballots, but Ramsland’s team used 1 in 125,000 or 0.0008 percent, making the requirement less strict to account for vagueness in the law, Ramsland said in a text to The Western Journal.

In other words, what occurred in Antrim County was at least 85,000 times higher than what is allowable.

Ramsland’s team also said it found that a “staggering number” of votes were digitally adjudicated in 2020.

Ballots sent to adjudication can be altered by administrators, as was demonstrated by an election worker in Georgia last week. 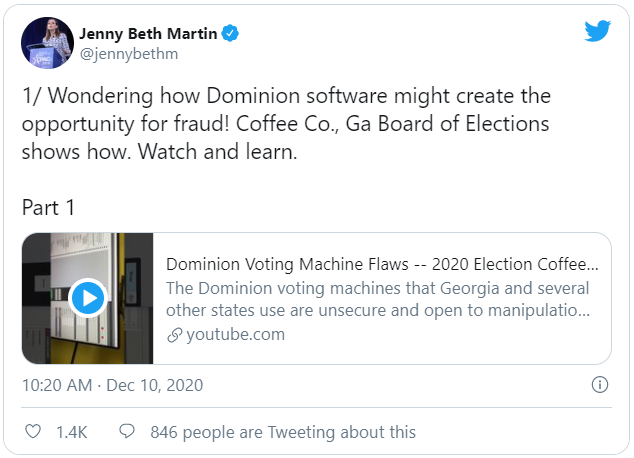 “A staggering number of votes required adjudication,” the report said. “This was a 2020 issue not seen in previous election cycles still stored on the server. This is caused by intentional errors in the system. The intentional errors lead to bulk adjudication of ballots with no oversight, no transparency and no audit trail.”

“Significantly, the computer system shows vote adjudication logs for prior years; but all the adjudication logs log entries for the 2020 election cycle are missing,” Ramsland’s team said. “The adjudication process is the simplest way to manually manipulate votes. The lack of records prevents any form of audit accountability, and their conspicuous absence is extremely suspicious since the files exist for previous years using the same software.

“Removal of these files violates state law and prevents a meaningful audit, even if the [secretary of state] wanted to conduct an audit. We must conclude that the 2020 election cycle records have been manually removed.”

The audit also found Democrat Secretary of State Jocelyn Benson’s statement on Nov. 6 that “the correct results [in Antrim] always were and continue to be reflected on the tabulator totals tape” to be false. 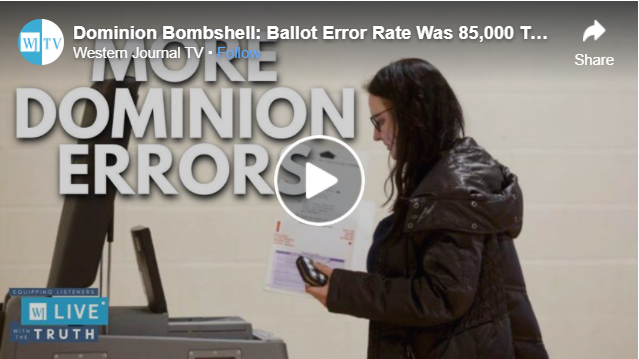 Sixty-four Michigan counties use Dominion Voting Systems, according to WLNS-TV in Lansing.

Attorneys for the state of Michigan sought to prevent the Ramsland audit from being released, the Detroit Free Press reported Monday.

However, Judge Kevin Elsenheimer of the 13th Circuit Court in Michigan approved the release with some references to software coding redacted.

Do you think significant fraud occurred in Michigan’s presidential election?

In an interview in the spring, Ramsland told The Western Journal those seeking to swing a U.S. presidential election electronically would just have to focus on a few key swing states.

“So if you want to change the presidency of this country, all you really have to do is put your whole team on making sure that your guy wins precinct by precinct in at least a semi-believable number in five states and probably only the big metropolitan areas of five states,” he said.

The Arizona Republican Party has filed suit to gain access to review the digitally adjudicated and duplicated ballots in Maricopa County, which encompasses Phoenix and also uses Dominion Voting Systems.

An initial review of 100 random ballots allowed by a judge found a 3 percent variance in favor of Biden.

Arizona GOP Chairwoman Kelli Ward said Monday that the case is being appealed to the U.S. Supreme Court after being rejected by the Arizona Supreme Court. 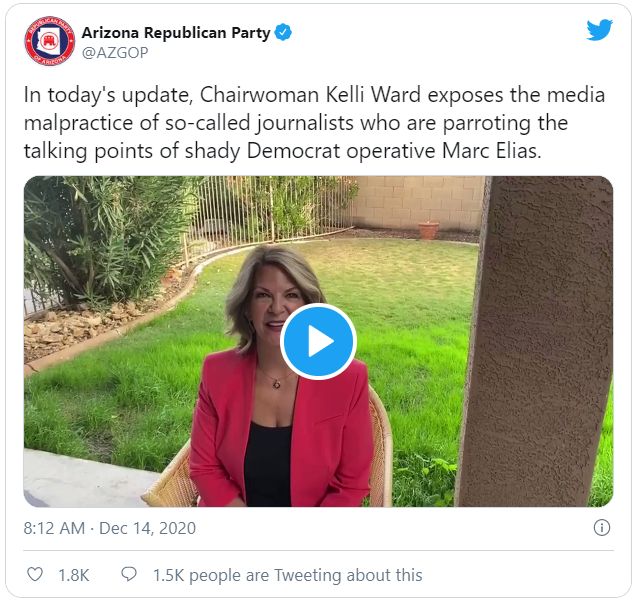 Biden’s current lead in the Grand Canyon State is 10,457 votes.

Randy DeSoto has written more than 1,000 articles for The Western Journal since he joined the company in 2015. He is a graduate of West Point and Regent University School of Law. He is the author of the book “We Hold These Truths” and screenwriter of the political documentary “I Want Your Money.”