BREAKING: Trump Announces Bill Barr Is Out At DOJ, Effective ‘Just Before Christmas’

President Donald Trump announced Monday evening that Attorney General Bill Barr will step down from his position atop the Justice Department “just before Christmas.” 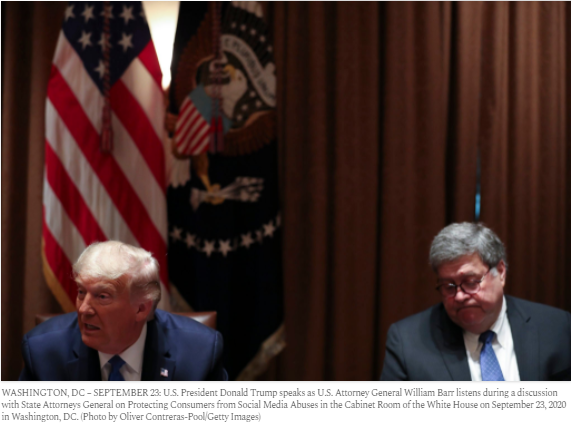 “Just had a very nice meeting with Attorney General Bill Barr at the White House. Our relationship has been a very good one, he has done an outstanding job,” Trump tweeted. “As per letter, Bill will be leaving just before Christmas to spend the holidays with his family.” 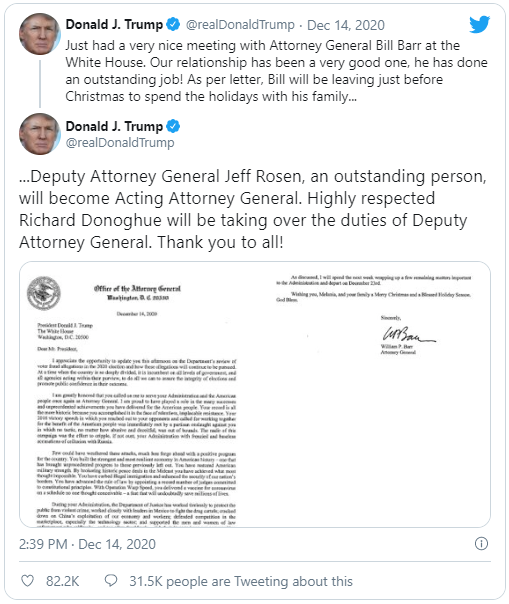 Trump has recently expressed major concerns with Barr’s performance, specifically his announcement that DOJ had not found any evidence of widespread voter fraud in the 2020 election and his decision not to “set the record straight” on Hunter Biden in the weeks leading up to the election.

“Say what you want about Robert Mueller, when BuzzFeed put out a phony article,” the president continued, “Bob Mueller stepped out and he said that article was a phony and then there was ultimately proven there was no collusion.” 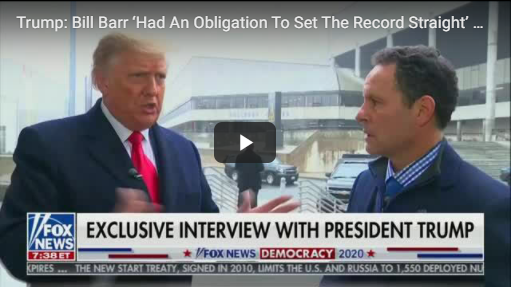 Barr came out of retirement to serve as Trump’s second AG, and rumors of an anticipated early departure from DOJ circulated in recent days.