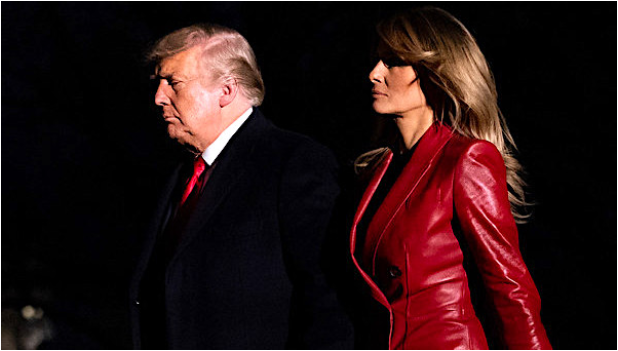 With time running out for President Trump, attorney Sidney Powell is raising the option for the commander in chief to invoke his 2018 executive order concerning foreign interference in U.S. elections.

The order, signed by Trump on Sept. 12, 2018, states “not later than 45 days after the conclusion of a United States election, the Director of National Intelligence, in consultation with the heads of any other appropriate executive departments and agencies (agencies), shall conduct an assessment of any information indicating that a foreign government, or any person acting as an agent of or on behalf of a foreign government, has acted with the intent or purpose of interfering in that election.”

Powell told the Epoch Times the evidence of foreign interference is “more than sufficient to trigger” the order, providing the president “all kinds of power … to do everything from seize assets to freeze things, demand the impoundment of the [voting] machines.” 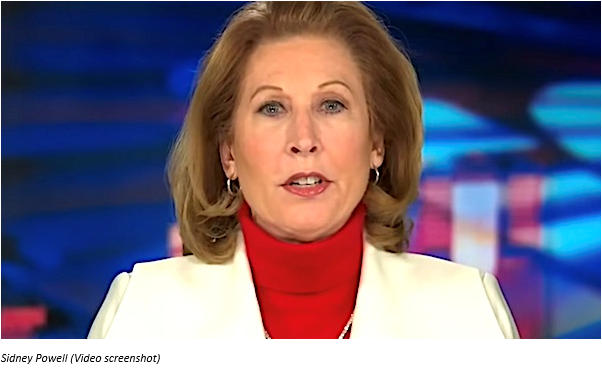 “Under the emergency powers, he could even appoint a special prosecutor to look into this, which is exactly what needs to happen,” Powell continued.

“Every machine, every voting machine in the country should be impounded right now. There’s frankly more than enough criminal probable cause to justify that, for anybody who’s willing to address the law and the facts purely on the basis of truth and not politics, or corporate greed, or global wealth.”

The executive-order option as a Trump card was also highlighted Saturday in a video column by WND columnist Janet Porter. WATCH: 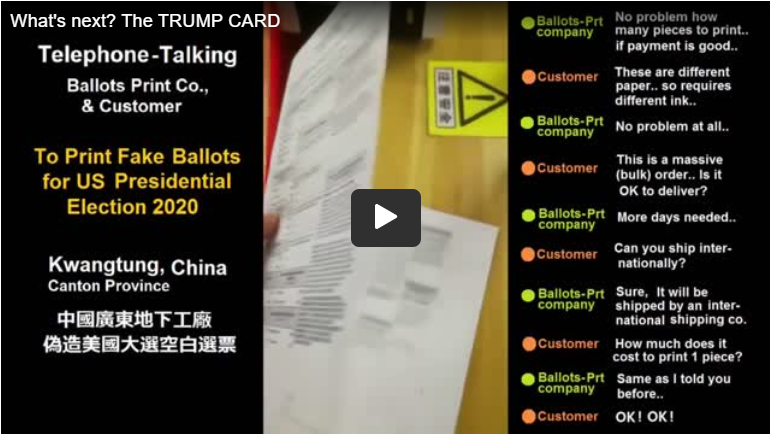 Since Election Day Nov. 3, there have been numerous allegations of vote-switching by machines owned by Dominion Voting Systems. Dominion has denied the claims, saying it’s impossible to swap votes as it also denied any ties to foreign governments. Additionally, the company says it doesn’t permit its employees to conduct any vote tabulations.

But if Ratcliffe does issue one, Powell indicated: “It’s going to blow the mind of every citizen in the country who’s willing to look at the truth and the facts. Because there’s never – we’ve never witnessed anything like this in the history of this country. And it’s got to be stopped right now or there will never be a free and fair election.”

According to the Epoch Times, the order also states that “within 45 days of receiving the assessment and information,” the heads of the Department of Justice and Homeland Security and “any other appropriate agencies” shall deliver a report evaluating the U.S. general election.

Joe Kovacs is an award-winning journalist and, since 1999, executive news editor of WND. He is the author of the brand-new best-selling book, “Shocked by the Bible 2: Connecting the Dots in Scripture to Reveal the Truth They Don’t Want You to Know,” a follow-up to his No.1 best-seller “Shocked by the Bible: The Most Astonishing Facts You’ve Never Been Told”