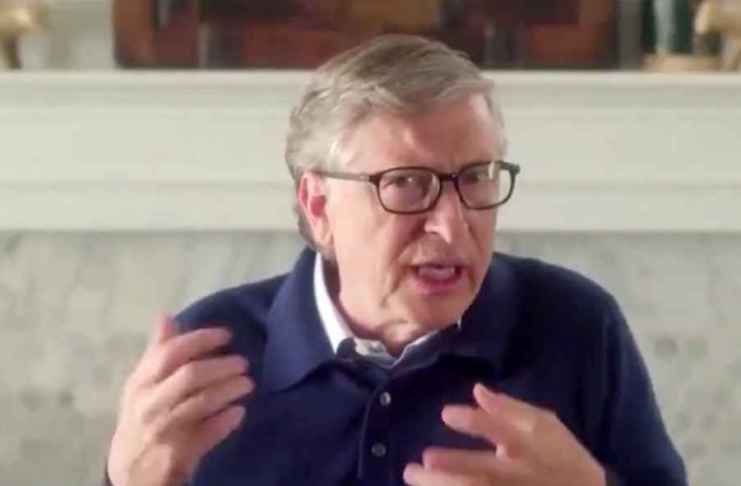 Gates and his minions insist the billionaire never said we’d need digital vaccine passports. But in a June 2020 TED Talk, Gates said exactly that. Someone edited out the statement, but Children’s’ Health Defense tracked down the original.

If you say that Gates made the statement, you will be called a conspiracy theorist.

Apparently, someone altered Bill Gates’ June 2020 TED Talk to edit out his prediction that we will all soon need digital vaccine passports (slide 1). The CHD found the original clip.

Actually, Dr. Fauci, Director of the National Institute of Allergy and Infectious Diseases, has said the same thing. Political leaders are now saying it. Qantas Airlines will require it to get on the plane.

This is the statement that was edited out: 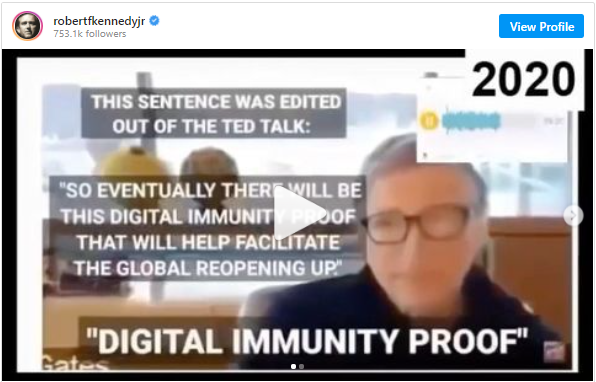 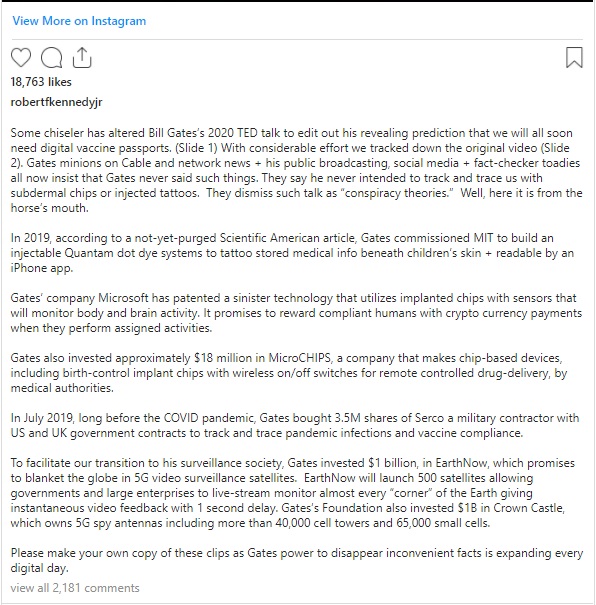 Bill Gates has said numerous times that he would not advocate secret microchipping, but people don’t trust him. He’s very creepy.

In 2019, according to a not-yet-purged Scientific American article, Gates commissioned the Massachusetts Institute of Technology to build an injectable quantum dot dye system to tattoo stored medical info beneath children’s skin. The tattoo was designed to be readable by an iPhone app, CHD reports.

Gates’ company, Microsoft, has patented a technology that uses implanted chips with sensors to monitor body and brain activity, as reported by CHD. Critics are concerned it will be misused.

He has other investments in a MicroChip company.

Some people find the idea of microchipping, especially of children, very Orwellian fraught with potential attempts to control and manipulate by the people in charge.