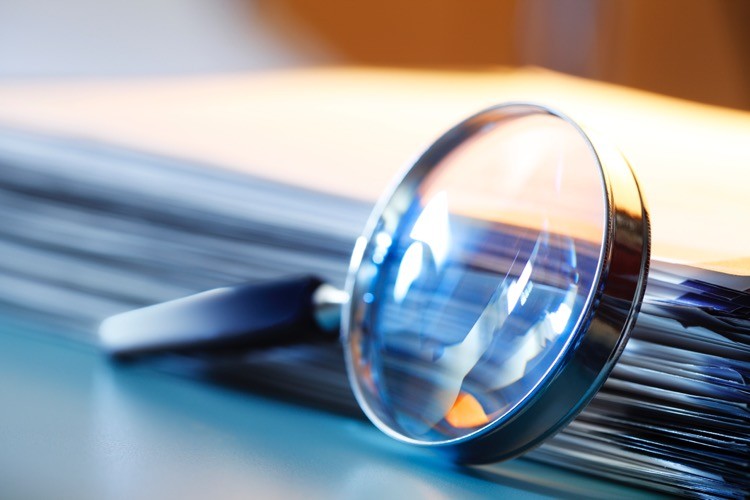 Early on Monday during an emergency hearing, Michigan 13th Circuit Court Judge Kevin A. Elsenheimer granted permission to attorney Matthew DePerno to release the findings from a forensic examination of 16 Dominion voting machines in Antrim County, where thousands of Trump votes were switched to Joe Biden during the 2020 election.

For example, in Central Lake’s School Board election, 742 votes were added to the total after a recount on November 6.

According to Dominion’s vote totals, 663 people voted in a district where there were only six eligible voters and only three of those six actually voted. In other words, the voting system added 660 additional votes to the final tally.

“Based on all the allegation of fraud, statutory violations, and other misconduct,” wrote attorney Matthew DePerno of DePerno Law on behalf of Central Lake resident William Bailey, “it is necessary to immediately permit the plaintiff to take a forensic image of the 22 precinct tabulators, thumb drives, related software, the Clerk’s ‘master tabulator,’ and conduct an investigation of those images, after which a manual recount of the election results and independent audit of the November 3 election may be ordered to ensure the accuracy and integrity of the election.”

DePerno claims in his lawsuit that, based on evidence they have provided to the court, Dominion “committed material fraud or error in this election so that the outcome of the election was affected.”

Allied Security Operations Group, which conducted the forensic study of the machines, concluded that the Dominion Voting machines were assigned a 68.05-percent error rate. DePerno said that when ballots are put through the machine, a 68.05-percent error rate means that 68.05 percent of the ballots are sent for bulk adjudication, meaning they collect the ballots in a folder.

“The ballots are sent somewhere where people in another location can change the vote,” DePerno explained.

“The vote flipped based on the algorithm,” DePerno claims. “It can be done manually or through a machine. We believe it was done through a machine. It’s either a function of the program, or it’s done offsite. My guess is that it was shipped offsite, adjudicated, and then sent back to the system, or it was done internally in the program. It was one of the two,” he explained.

According to DePerno, the most important part of the report is that “This was not done by a couple of interns, as some people have suggested. This is a systematic program designed to generate errors that affect the outcome of the election.” He added that the Dominion Voting machines were “meticulously crafted to do exactly what [they] did.”

“It was either a major software company, or it was a foreign entity that was behind this,” the attorney maintained. “There are other forces behind this. This violates all cybersecurity protocols. It doesn’t matter who you vote for. No one can be confident that with a 68.05% error rate that your ballot was not mass adjudicated.”

The report also showed that Internet and adjudication files were wiped clean from the Dominion machines the day after the election. DePerno said that the forensic team is still working to access the deleted files: “Sometimes when they take a forensic image, it can take a while for the IT team to find deleted files.”

In yet another finding, DePerno’s team discovered that the program allows for the county administrator to go in and select a “weighted feature.”

“The way the county is set up, anyone can go in and select the weighted feature. They actually had the password taped to the top of the machines!” he said.

Judge Elsenheimer on December 4 had granted permission to William Bailey and his IT team to conduct a forensic study of the 16 Dominion voting machines, tabulators, thumb drives, related software, along with the clerk’s “master tabulator.”

On Monday, Judge Elsenheiemer gave DePerno permission to release the results of the forensic study on the condition that he make a few redactions, which DePerno called “minor” and “not relevant.”

Once the reactions were approved by Michigan Assistant Attorney General Eric Grill, the results of the study were released.

This comes as the Electoral College cast ballots on Monday to formally decide the presidency.

Once the electors complete their constitutionally-designated role, states send their “Certificates of the Vote,” signed by the electors of each state, to the president of the Senate (the vice president of the United States), the secretary of state, the archivist of the United States, and the federal district court with jurisdiction over where each set of electors convened. It is then up to Congress to certify the results in a joint session.