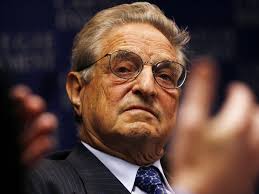 They claim the fact-checkers are certified by the International Fact-Checking Network. It was founded by the Poynter Institute which works closely with TikTok. He didn’t mention this, but Soros provides Poynter with funding.

The Facebook fact-checkers get almost all of their money from Google and radical leftist billionaire, George Soros. One of the policy board members is tied to Hillary Clinton.

These are in complete control of what you see online, shaping your reality. 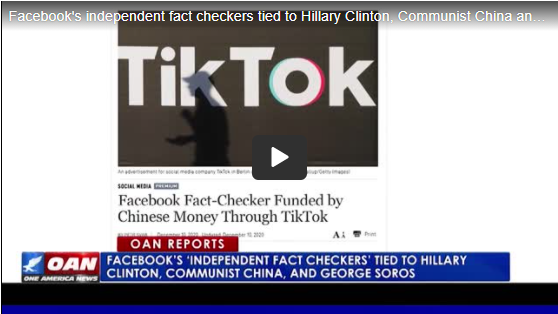