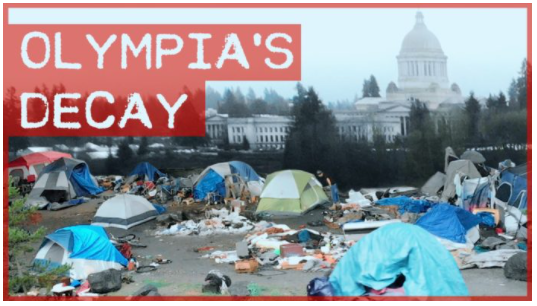 In Washington State’s Capital City of Olympia, the decay is advancing and there appears to be no political will to stop it.

The City of Olympia is Washington State’s Capital City. This should be one of the most beautiful capital cities in America. On the water, Capital lake nearby, Mt. Rainier in the distance – like most of Washington State, all the natural wonders and benefits of living in the Pacific Northwest. However, it seems that the political class has chosen to destroy what they have rather than solve the challenges they face. The local political will to fix anything is weak, group think dominates, and the political willingness to stop the decay seems to have vanished… 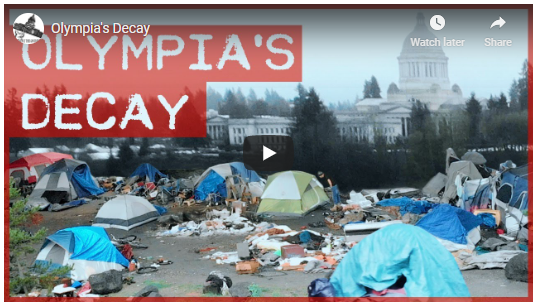 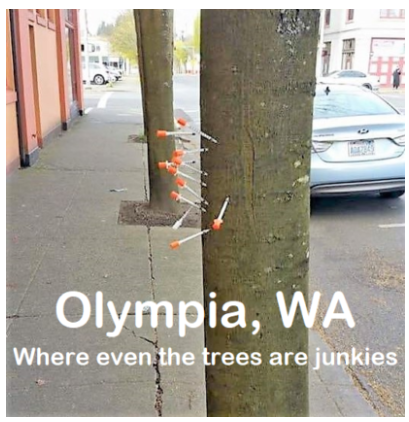