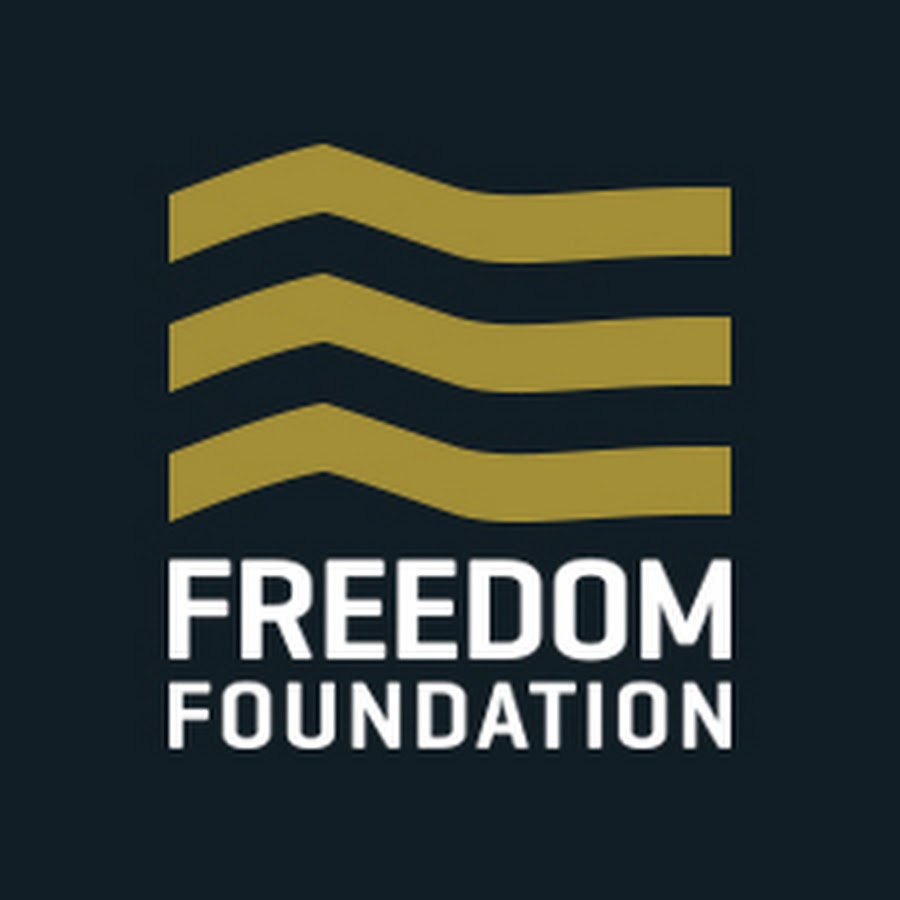 The Freedom Foundation, a national nonprofit organization committed to holding public-sector unions accountable to taxpayers and the law, is appealing to the Washington State Supreme Court a lawsuit against the state Public Disclosure Commission (PDC) for demonstrating political bias in favor of a union front group that failed to register as a political action committee.

The decision comes in response to Thurston County Judge John Skinder’s Nov. 3 ruling, in which he sided with the PDC and agreed to dismiss a Freedom Foundation lawsuit alleging the Amalgamated Transit Union Legislative Council of Washington (ATULC) failed to register with the PDC as a political committee and disclose its political expenditures from 2014 to 2018.

Skinder’s ruling did not, however, address the substance of the case. Instead, the judge concluded the Freedom Foundation lacked standing to bring a suit against the PDC because it did not suffer direct financial damage as a result of the agency’s actions.

Because the Freedom Foundation exists to inform public-sector employees about recent U.S. Supreme Court rulings that recognize the Constitutional right of public employees to opt out of union membership and dues, a ruling in favor of the union establishes a legal precedent that makes the organization’s job more difficult.

Short of political bias, it is difficult to explain the PDC’s determination that ATULC was not a political committee. Other than administrative expenses, ATULC’s only expenditures are for lobbying the state Legislature and making political contributions to candidates and political committees.

“The ATULC is clearly a political action committee,” said Bob Bouvatte, an attorney for the Freedom Foundation. “According to public records, it spent more than $110,000 on Washington elections from 2014 to 2018. But it doesn’t want union members to know how much of their dues money is being wasted on politics and other things that have nothing to do with wages, benefits or working conditions.”