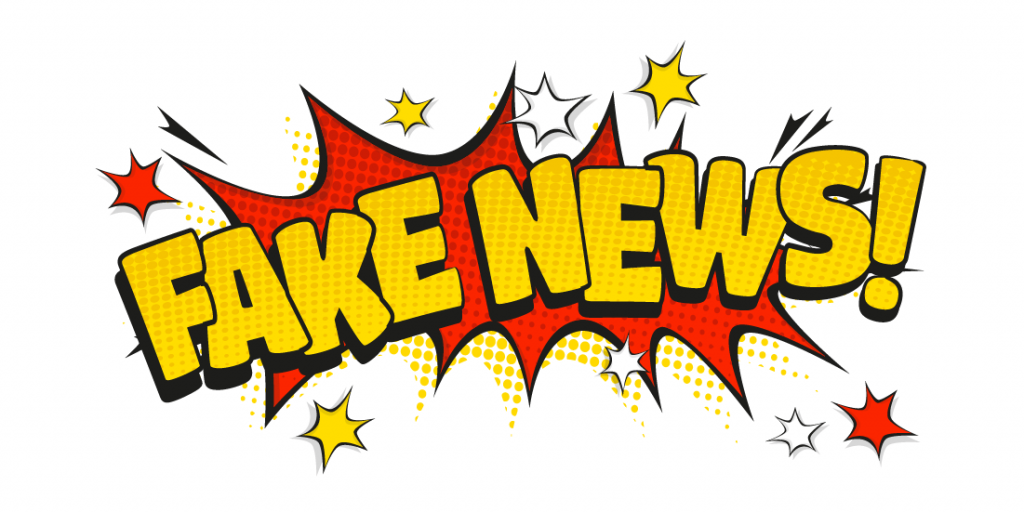 Once again, in their never-ending quest to destroy conservatives, the liberal media distort and lie about the Idaho Freedom Foundation, its board of directors, and others who applied for and received loans via the federal Paycheck Protection Program. It is obvious that the media are not interested in hearing our side of the story.

Here are the facts the media seem set on you not finding out:

The PPP loan is a loan, not a “handout.” IFF applied for the loans knowing fully well that loans have to be repaid. Participation in this federal loan program is not unlike other federal loan programs I have participated in before, including federally-backed student loans and housing loans. The amount owed exists as a liability on my organization’s balance sheet.

For full disclosure, I also note here that I am guilty of having attended a public school and a public college. I drive on public highways and I use public parks. I wish I had better choices, but this is the system as it exists today, though I endeavor day and night to change it. Would I prefer to apply for loans and use programs that didn’t come from the government? Darn right. But we do not live in a utopia where government is actually limited.

Taking out a loan was the only course of action to protect my organization and its employees in uncertain times. Furthermore, even though taking out a federally-backed loan gives me heartburn, I knew that the socialists we fight everyday wouldn’t have similar reservations and they’d use this moment to advance their awful policy ideas. We couldn’t let that happen.

Over my lifetime, there have been times, especially in my younger days, that if I wanted to own a house or go to college, I had to borrow using existing government programs. The fact is that the government does too much in too many aspects of the economy and our lives, and PPP lending is another unfortunate example of that.

Government compensation for economic loss is consistent with the principles of liberty. We believe in limited government. And we also are well aware that there are times that the government deprives people of their freedom, and for that they must be compensated. The Idaho Constitution and the United States Constitution mandate compensation for “regulatory takings.” Without question, the government has knowingly deprived people and organizations of their livelihoods and their property during this so-called “pandemic,” Those losses have affected IFF and others throughout our state and country, and they, and we, qualify for compensation. To the degree that the loan forgiveness portion of the program allows that to occur, so be it.

IFF, its staff, and its critics also benefit financially from other government financing. Let’s get it all out on the table, shall we? IFF suggested that Gov. Brad Little use federal CARES Act funding to provide property tax relief and allow parents to seek non-public school resources to continue their childrens’ education. Little agreed to both policy ideas. As an Ada County resident, I can report that I received a small, one-time cut in my property taxes. That is money I plan to keep. Additionally, some of my employees are receiving the $3,000 in funds so that they can begin homeschooling, in part compensating for the money they already put into the failed public school system.

The problem with government programs isn’t the recipients; it is the programs. The media have made much of the fact that IFF, its board members, and its allies are consistent and constant critics of all manner of government programs. But never once have I criticized employers, welfare recipients, or farmers because they’re on the receiving end of such programs. It is understandable that farmers participate in the farm subsidy programs available to them. It is understandable that a poor person would sign up for Medicaid or food stamps. My son attends college. If there’s a loan forgiveness program, I’d expect he would take advantage of it.

While the media have continued to manufacture new fake news with bogus headlines and articles about me, my organization, board members, and our other friends, I will do my best to remind people of the facts. The facts are on our side. We have done nothing wrong or inconsistent with our beliefs.