President Trump is Defending the People, Democrats are Attacking Them 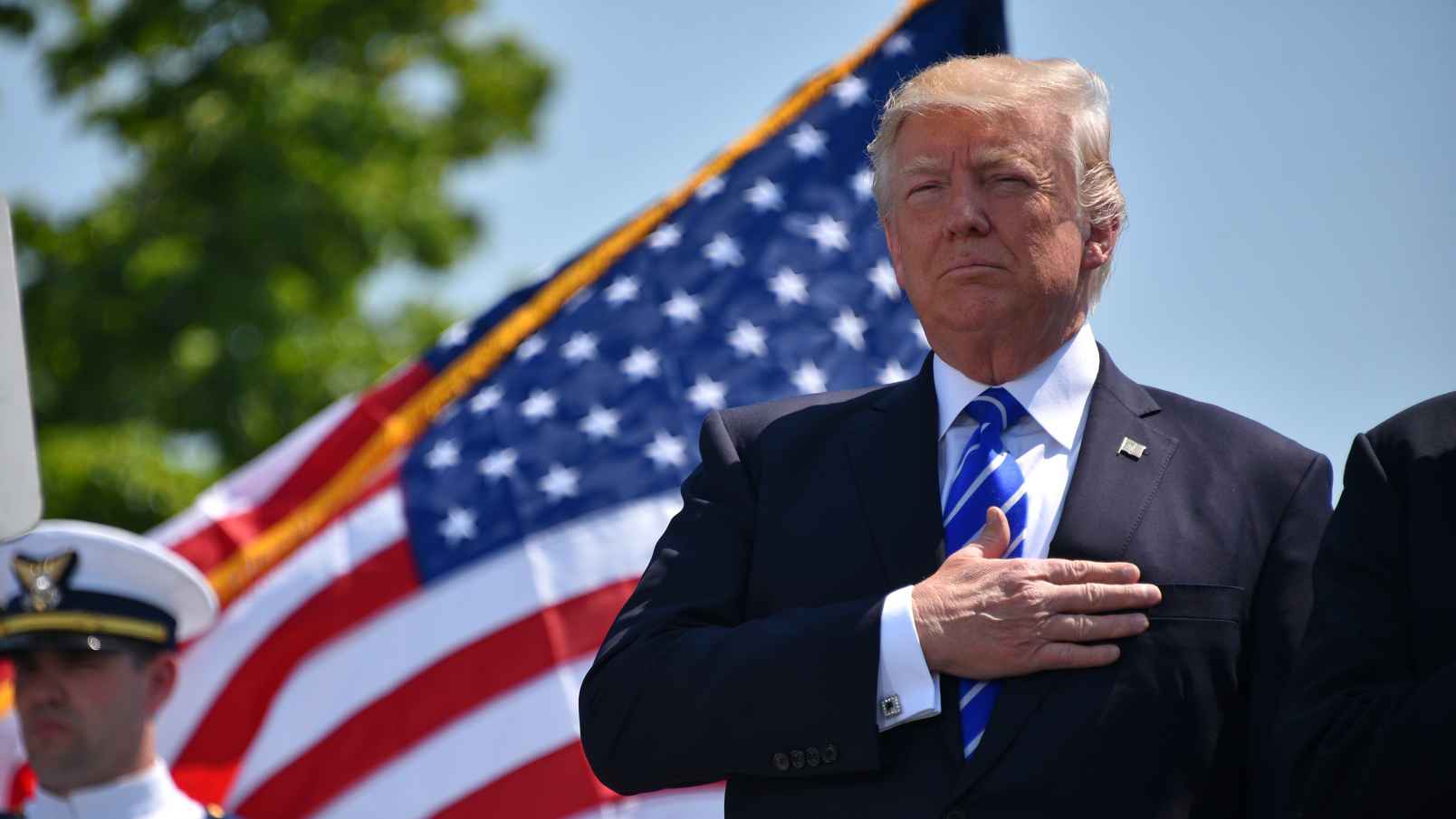 President Trump is Defending the People, Democrats are Attacking Them

Democrats claimed that the 2016 election was stolen, Republicans say that the 2020 election is being stolen. But there is a fundamental difference in how they say the theft happened.

The Democrats and their media have spent four years claiming that the 2016 election was tampered with through “disinformation”. Disinformation has become the latest media buzzword whose meaning is both ambiguous and menacing. Every opposing point of view, on any issue, is now labeled “disinformation” and falsely described as being a “threat to democracy”.

Strip away the Orwellian buzzwords and what they are really saying is that the election was stolen because the voters had access to wrongthink and accordingly voted the wrong way.

Ignore the actual merits of the proposition and compare it to the Republican argument.

The proposed Republican solution to the election fraud is to verify the legitimacy of the vote while the Democrat solution to their claim of election theft was and is massive censorship.

Republicans want to empower voters while Democrats want to disempower them.

Democrats reversed the basic meanings of words and ideas. Hillary Clinton accused Facebook CEO Mark Zuckerberg of being “authoritarian” and “Trumpian” for saying, “our users can make up their own minds” when refusing to remove an unflattering Pelosi video.

That’s the opposite of authoritarian.

When President Trump calls for counting all legal votes, he’s defending the rights of the voters, but when Hillary Clinton and Democrats attack speech, they’re attacking the Bill of Rights.

Distinguishing between legitimate and illegitimate votes is fundamental to representative government. When ballot harvesters hand out gift cards, as they allegedly did in Nevada, when massive amounts of ballots appear in the dead of night and are never properly verified, when drop boxes and voting machines vulnerable to fraud are used, then the power of the voters to choose their representatives is undermined, not by other voters, but by Democrats.

That’s not an election: it’s an authoritarian system that elects its own leaders.

Verifying the integrity of the vote is a fundamental function of government because its legitimacy rests on free and honest elections. When one party or another challenges the integrity of an election, it’s not attacking the people, but holding the system that serves them accountable.

This is not a “defense of democracy”. It’s the response of an authoritarian system to political dissent. A free system doesn’t fear verifying the integrity of an election because it has nothing to hide. It doesn’t seek to disbar lawyers who sue over election results, and it doesn’t censor elected officials and private citizens who raise questions about it, let alone call for their arrests.

Verifying ideas is an illegitimate and unconstitutional function of government. It is so entirely unconstitutional that the First Amendment was designed as a rebuttal to that entire notion.

“It’s imperative that leaders from the private sector and the public sector step up to protect our democracy and innocent lives,” Hillary Clinton ranted, urging a fight against “disinformation”.

Our republic, and for that matter no democracy, is threatened by disinformation. It can be threatened by bad and evil ideas, but free societies don’t police ideas, they police crimes. The Democrats have endorsed police defunding and no longer want to police crimes, just ideas.

George Orwell’s Ministry of Truth in 1984 was based on the real Ministry of Information whose goal was to dispense propaganda and enforce censorship. The modern UK set up the National Security Communications Unit to combat disinformation in “an era of fake news and competing narratives”. Treating “competing narratives” as a national security threat is how you get 1984.

Or the Democrat claims that the 2016 election was stolen because they lost the argument.

Democrats or Republicans have every right to challenge the integrity of an election because elections are a legitimate function of government. They have no right to regulate ideas, as Senator Elizabeth Warren and Hillary Clinton have urged, because ideas are not a legitimate function of government. Governments serve the people through elections, not ideas.

And they blame their losses on the government, whether it’s the ‘deep state’ or corrupt officials.

When President Trump challenges the integrity of an election, he’s fighting for the rights of the voters to have their votes legitimately counted. But when Hillary Clinton or Elizabeth Warren call for a crackdown on ideas, they are proposing to have the government repress the people.

Those are the ultimate stakes in this election fight and in our political system.

Free countries remain free when people challenge the government. When they don’t, elections and opinions stop mattering. President Trump’s ongoing campaign for the integrity of the election upholds our nation’s highest principles of freedom and helps keep us all free.