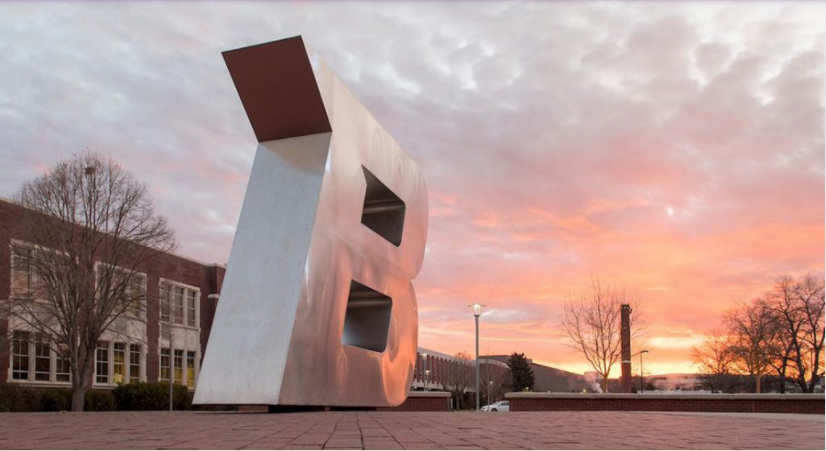 In a little more than a month, Idaho’s public colleges and universities are supposed to report to state lawmakers what they’ve done to reduce administrative bloat and get back to their core missions.

It’s hard to point to a single thing the schools have done to unwind the leftist, social justice-oriented indoctrination that has infiltrated deep into the bowels of Boise State University, the University of Idaho, and, to a lesser degree, Idaho State University.

Maybe surprise reforms have happened or are underway that we don’t know about. That’s doubtful, as evidenced by the latest announcement from BSU.

An email from the school recently revealed big doings within the BUILD program. For those of you who are unfamiliar, that’s the program through which faculty and staff can earn a certificate by learning that white people are privileged and racist.

BUILD — which stands for Boise State Uniting for Inclusion and Leadership in Diversity — is too big a deal to be confined by the campus’ Center for Teaching and Learning, where it’s been housed since its inception three years ago, according to the email. Now, the program is going to be deployed as its own independent entity campuswide.

The email explained the decision is based on the fact that its focus “has grown beyond inclusive teaching practices to include broader considerations and conditions that contribute to an inclusive climate campuswide, such as support for inclusive faculty hiring and the creation of inclusive departmental environments.”

That sentence, which somehow manages to use the word “inclusive” four times, says a lot about Boise State’s trajectory. Despite official protests from President Marlene Tromp where she has tried to assure lawmakers and other supporters that the school is retreating from the social justice agendas of past BSU leaders, other messages coming from BSU say the opposite.

My newborn granddaughter is not old enough to remember when Boise State administration officials were directly involved in a student effort that caused Big City Coffee to flee campus. But that’s because she was only born a week ago. But if you’re older than her, you probably remember Boise State employees were behind the scenes advising students to continue their “revolution” against imaginary villains — generally white, male, and own property — and other key staff were coddling students with warm, fuzzy, and I dare say, serious pledges to make sure that political leanings would be considered in future campus contracting decisions.

Thus, we shouldn’t be surprised now that the school is telegraphing that it is still intent on making hiring and other campus decisions based on race, gender, and sexual orientation, with the victimhood mindset making its way to all segments of campus. It makes one wonder who is in charge at Boise State.

Meanwhile, BSU, ISU, and University of Idaho haven’t budged an inch when it comes to websites promoting Black Lives Matter, with direct links to Marxist organizations and socialist thinking.

Last legislative session, the Idaho House of Representatives needed three tries to narrowly pass a budget for the state’s higher education system. Their concession for funding was to give Idaho’s four-year schools one more chance to fix things. They haven’t done a damn thing. And because of that, there should be hell to pay.