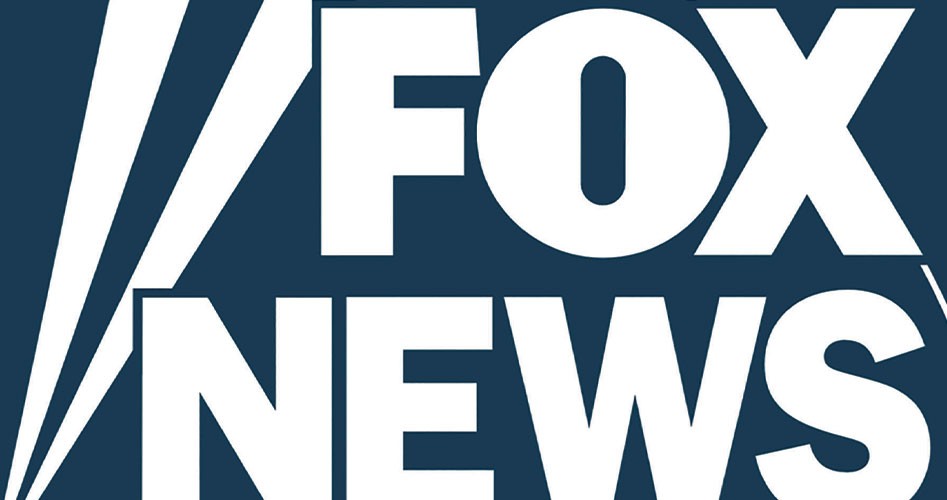 “I only watch Fox News.” “Thank God, we have Fox News!” How many times have you heard those, or similar, expressions from conservatives over the past decade? But the endorsements have turned to condemnation and howls of rage since Fox’s inexcusable early calls of victory for Joe Biden in key battleground states on election night.

Understandably, much of the ire of Trump supporters quickly focused on Arnon Mishkin, who runs the “decision desk” for Fox News’ election coverage. Their outrage was further stoked on November 5 by a press release from the Trump campaign entitled “A Clinton-Voting, Biden-Donating Democrat Runs the Fox News Decision Desk.” Mishkin, the release pointed out, “prematurely called Arizona for Joe Biden before hundreds of thousands of ballots had been counted. Even left-leaning election analysts like Nate Silver have criticized the decision, but Mishkin is standing by his terrible decision … and refusing to retract his unjustified call.”

“Why would Mishkin put his finger on the scale for Joe Biden before so many votes are counted?” the Trump release asked, before noting that “Mishkin is a registered Democrat who voted for Hillary Clinton in 2016, worked as a Democrat political consultant, and has a long record of donating to Democrats, including the 2008 Obama-Biden campaign.” All of which is true, as even the untrustworthy “fact checkers” at the Washington Post and other virulently anti-Trump media organizations admit. However, Mishkin isn’t the real issue, nor is Fox’s Chris Wallace, who similarly earned the wrath of Trump supporters for his over-the-top bias while “moderating” the Trump-Biden debate on September 29. As even a number of liberal-left commenters noted, Wallace was so obviously hostile to President Trump and deferential to former Vice President Biden — even to the point of prompting Biden and running interference for him — that the event should have been labeled “Trump vs. Wallace-Biden.”

What should be now more apparent to Fox devotees is that the problems with the network involve much more than infiltration by liberal Democrats such as Mishkin and Wallace. The problems come from the top, which means 89-year-old globalist billionaire Rupert Murdoch, his scions, and their fellow globalists who run the Fox-News Corp-Sky-New York Post–Wall Street Journal empire. Far from embracing any core conservative beliefs (political, philosophical, or moral-spiritual), Rupert Murdoch is a left-leaning internationalist who appears to be comfortable among those of similar ilk at gatherings of the Bilderberg Group and the World Economic Forum. Although he appears to have recently dropped his membership in the Council on Foreign Relations (CFR), more than 20 of the “journalists” and executives in his media conglomerate are members of that world-government-promoting organization, including his son James Murdoch, Jerry Seib, Judith Miller, Walter Russell Mead, Deroy Murdock, and Maria Bartiromo. Rupert is also a longtime friend and business associate of Lord Jacob Rothschild, of the storied banking dynasty, infamous for its Deep State political-financial intrigue. Moreover, he has received kudos from leading greenies for committing his global media empire to the promotion of “sustainability,” “climate change,” and other so-called enviro-crises designated by the United Nations.

The elder Murdoch’s true political leanings should have been recognizable with his repeated strong support for media mogul Michael Bloomberg’s presidential aspirations. Murdoch began urging fellow billionaire Bloomberg (CFR) — the former New York City mayor, and a proponent of abortion, gun control, environmental extremism, the radical LGBTQ agenda, etc. — to run for the White House as early as 2015. He supported Bloomberg in the 2020 Democratic primary. In October, scant weeks before the election, a widely circulated news story reported that News Corp Chairman Rupert Murdoch was predicting a “landslide” victory for Biden, criticizing Trump, and saying that after the tumult of the Trump presidency, America is “ready for Sleepy Joe.”

But, but, but — what about Sean Hannity, Tucker Carlson, Laura Ingraham, Lou Dobbs, and all the other commentators, reporters, experts, and analysts who offer a desperately needed contrast to the massive disinformation operation of the Fake News choir? Valid point, but it obscures the elephant in the room. The conservative talking heads are the camouflage, the honeyed anodyne that keeps the awakening masses corralled inside a prescribed circle of acceptable dissent. But, if any of them get truly “woke” to the globalist peril they may find their days at Fox numbered. Laura Ingraham and Tucker Carlson may be close to that point. In recent days, both of them have exposed and indicted “The Great Reset,” the imminent plan by the globalist elites of the World Economic Forum to jumpstart world socialism. Let’s encourage them to continue to break ranks with these same elites governing Fox.