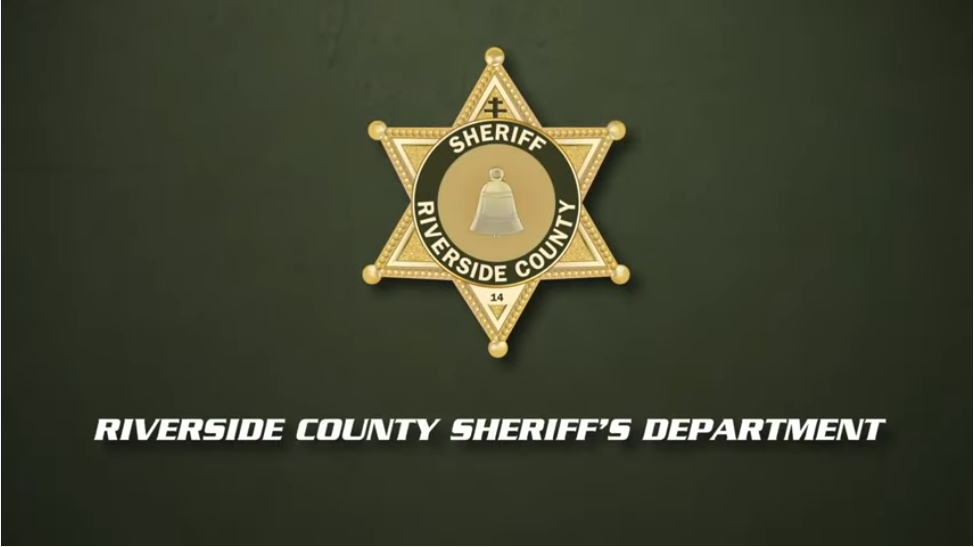 A California sheriff on Saturday joined a growing list of law enforcement leaders in the state who refuse to enforce recent coronavirus orders.

“Compliance with health orders is a matter of personal responsibility and not a matter of law enforcement,” Barnes said in the statement. “Orange County Sheriff’s Deputies will not be dispatched to, or respond to, calls for service to enforce compliance with face coverings, social gatherings or stay-at-home orders only.”

“To put the onus on law enforcement to enforce these orders against law-abiding citizens who are already struggling through difficult circumstances, while at the same time criticizing law enforcement and taking away tools to do our jobs, is both contradictory and disingenuous,” he continued.

Please see my statement regarding Southern California being placed under the Governor’s regional stay-at-home order. 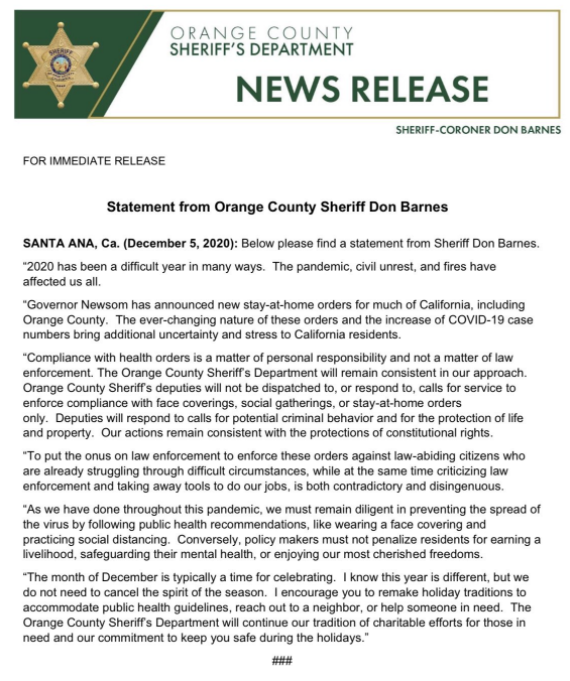 Riverside County Sheriff Chad Bianco announced Friday that he would not be “blackmailed” into enforcing the mandate on the residents of his county.

“[Newsom] is expecting us to arrest anyone violating these orders, cite them and take their money, close their businesses, make them stay in their homes and take away their civil liberties or he will punish all of us,” Bianco said in video statement. “I believe that all jobs are essential to someone.” 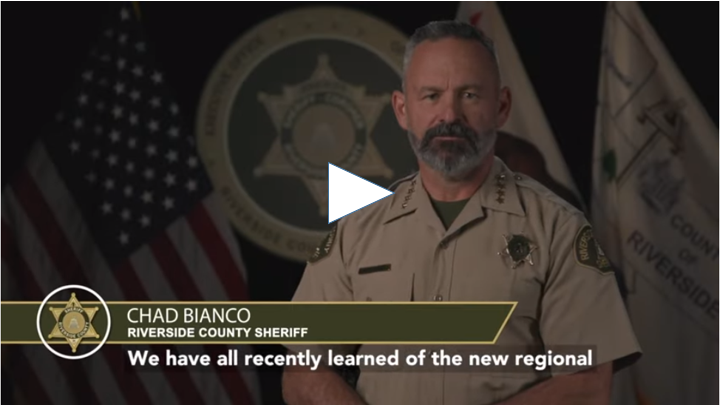 Los Angeles County Sheriff Alex Villanueva on Thursday vowed to “stay away from business,” and told Fox LA’s Bill Melugin that he was limiting the enforcement of Newsom’s order to large gatherings only.

“I want to stay away from business [sic] that are trying to comply,” Villanueva told Melugin. “They bent over backwards to modify their operations to conform to these orders and then they have the rug yanked out from under them.”

“That’s a disservice,” Villanueva continued. “I don’t want to make them more miserable.”

The San Bernardino Sheriff’s Department, although it has not released a formal statement, told the local reporter that deputies will not be responding to complaints pertaining to the recent COVID-19 orders.