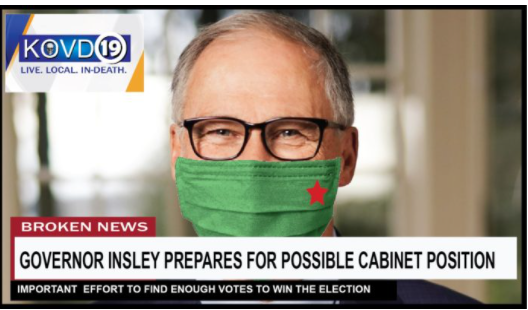 Inslee attempts to say something, but his mumblings are too muffled to hear – interview fails

I heard Inslee had something important to say, but when I tuned in, I couldn’t understand anything he was mumbling. It appeared he was too muffled to understand. So we went back about our business, and continue trying to survive in Inslee’s lockdown world.

We can depend on our friends, our neighbors, and our families. We can’t depend on the clowns in government to save us. They give away our taxes to Nigerian Fraud Schemes (see here), and they expect us to trust them. They want us to ignore the real virus that plagues our communities and causes such great harm (see here). Even if they become unmuffled in the future, why should we listen? 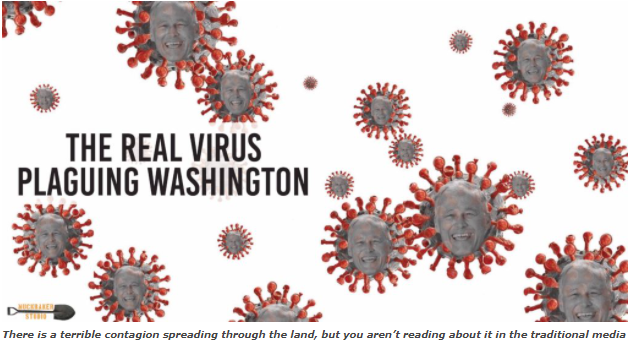