Declass of 2020: What President Trump should lay bare for all the world to see. 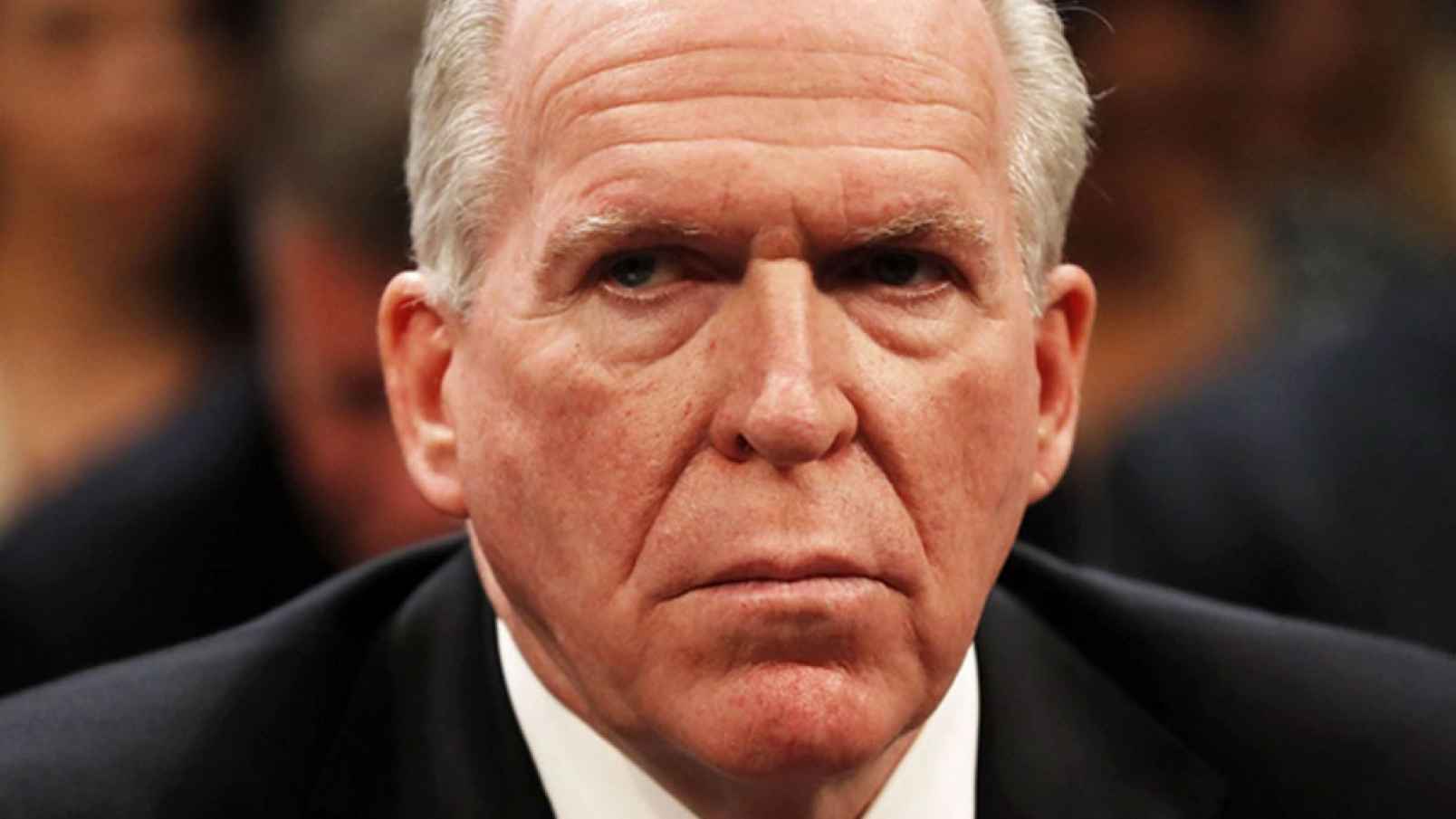 Declass of 2020: What President Trump should lay bare for all the world to see.

While Joe Biden holds forth from the newly created “Office of the President Elect,” Donald Trump remains president of the United States. The most powerful man in the world commands extensive powers of declassification, and President Trump has good reason to get busy, starting with the Central Intelligence Agency. An unclassified CIA report on the Hiss case provides helpful background.

After CIA director John Deutch resigned in 1996, President Clinton nominated his former national security advisor Anthony Lake for the post. On “Meet the Press,” Tim Russert asked Lake, “Do you believe Alger Hiss was a spy?” Lake said he had read a couple of books on the Hiss case but “I don’t think it’s conclusive.” In due course, Lake withdrew his nomination and his doubts on Hiss, who was a Communist spy, were a factor. That makes a strong case that anybody who voted for a candidate of the Communist Party USA, a wholly owned subsidiary of the Soviet Union, should not even get near the CIA door.

In 1976, the CPUSA candidate for president of the United States was the Stalinist Gus Hall, and John Brennan (pictured above) voted for him, choosing the Communist Hall over Democrat Jimmy Carter, Republican Gerald Ford, Libertarian Roger MacBride, independent Eugene McCarthy, prohibition Ben Bubar, and socialist Frank Zeidler. Four years later in 1980, Hall was again the Communist candidate and his running mate was Angela Davis, winner of the Lenin Peace Prize. That year Brennan got a job with the CIA, rose through the ranks, and in 2013 President Obama tapped Brennan to run the place. After leaving in 2017, Brennan moved to cable television and became a bullhorn for the Russia hoax.

President Trump should reveal the identity of the CIA officials who made the call to hire Brennan. The president should also declassify the bulk of Brennan’s communications, especially those made before President Trump suspended his security clearance, which no CIA boss should retain after leaving the agency. For example, in 1999, CIA director George Tenet suspended the security clearance of John Deutch for working with classified material on an unsecured computer at his home. President Trump might reveal what that was all about, then move on to the nation’s “medical CIA.”

That was the term UC Berkeley molecular biology professor Peter Duesberg used in his masterful Inventing the AIDS Virus. The reference is to the Epidemic Intelligence Service (EIS), part of the Centers for Disease Control and tasked with preventing viruses from arriving on American soil. Since the EIS failed to prevent the Wuhan coronavirus from arriving in America, the president should publicly identify the EIS agents who failed and why that failure happened.

One high-profile EIS veteran is Dr. Nancy Messonnier, the CDC official who readily defers to the World Health Organization (WHO) in questions about Communist China’s role with the coronavirus. President Trump should expose everything about the EIS and reveal a list of all its current and former members. Since the pandemic is still a factor, the president should also look into the mighty National Institutes of Health, which “invests about $41.7 billion in annual medical research for the American people.”

For their part, the American people might find it strange that NIH shipped American dollars to the Wuhan Institute of Virology, controlled by China’s Communist government and not accountable to American officials. The WIV conducts dangerous “gain of function” virus research the NIH banned in 2014 and allowed to continue in 2017.  As Sara Reardon noted in Nature, “the US government has lifted its controversial ban on funding experiments that make certain pathogens more deadly or transmissible.”

The NIH agency handling the transfer of U.S funds to the Chinese WIV was National Institute of Allergy and Infectious Diseases (NIAID) whose budget of $5.89 billion is up 6.6 percent from 2019. At the helm of NIAID since 1984 is Dr. Anthony Fauci, a “Deep State Fraud” according to intelligence veteran Angelo Codevilla.

President Trump should expose all US communications with the WIV and demand a full accounting of every taxpayer dollar. All Dr. Fauci’s communications with WIR and the World Health Organization, of which he is also a big fan, need to be exposed in the same detail as the texts of corrupt FBI operators Peter Strzok and Lisa Page. Likewise, NIH-NIAID-CDC deference to China invites another declassification matter.

California Senator Dianne Feinstein, San Francisco Democrat, opposes U.S. lawsuits against China, which she hails as an heroic alleviator of poverty. For 20 years, Sen. Feinstein harbored a Chinese spy on her staff. More than a driver, this Communist spy even attended consular functions on the senator’s behalf. This is a serious matter and President Trump should declassify all relevant materials. As he does so, the vaunted FBI should not escape attention.

The newly released A Promised Land explains that Maj. Nidal Hasan’s 2009 massacre of 13 Americans at Ford Hood was due to:  “interagency information sharing systems had failed to connect the dots in a way that might have headed off the tragedy.” As we know from Lessons from Fort Hood, someone in the Washington office of the FBI deliberately dropped the case.

President Trump should reveal the name of the FBI agent or agents who chose to look the other way. Did any suffer any discipline or demotion? Are any still in the FBI, and if so, what have they been up to for the last four years? For its part, the National Security Agency invites other revelations.

Since it can eavesdrop on the communications of ordinary Americans, they might like to know what the NSA has on the Benghazi matter from 2012. Terrorists killed four Americans, and Secretary of State Hillary Clinton, President Obama, and national security advisor Susan Rice all claimed it was over an internet video.

President Trump can settle it forever by declassifying all NSA materials on the incident, along with anything the CIA and FBI have in hand. Contrary to former First Lady and Secretary of State Hillary Clinton, it matters very much indeed.

“The struggle of man against power,” Milan Kundera explains, “is the struggle of memory against forgetting.” With that reality in mind, President Trump should declassify everything possible, at the earliest opportunity, by any means necessary. The people have a right to know, and what the people don’t know can indeed hurt them.