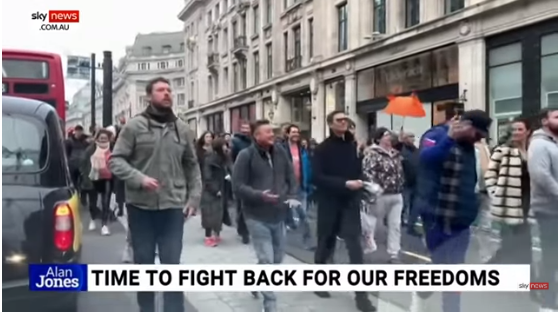 There had to be massive, organized fraud. The senile fool and his communist running mate couldn’t draw crowds of twenty people, but they got nearly 82 million people to vote for them? The mail-in balloting is corrupt and very hard to prove. Industrial-scale ballot harvesting is very corrupt as is endless early and late voting, but it’s not illegal. That needs to be stopped if we are to ever again have a legitimate election.

2020 was likely the last election a Republican can win if no law is passed to ban these practices.

There is a reason mail-in voting is banned throughout much of the Western World.

The rest of the world knows it was corrupt. 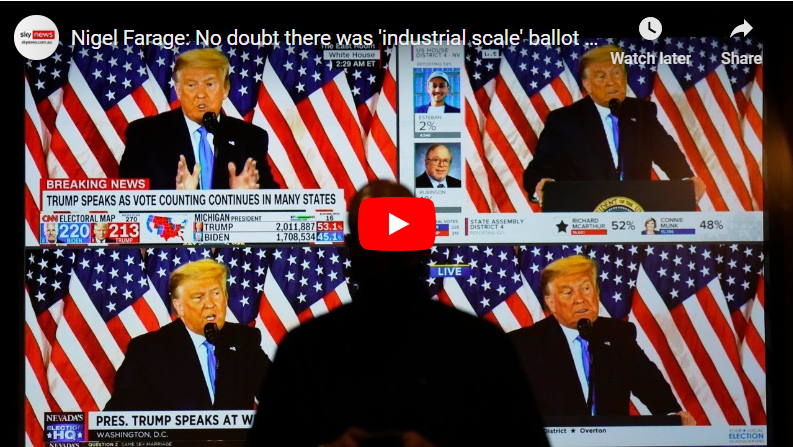 The media is thoroughly corrupt. One of their favorite tactics is to hide the truth. They simply don’t report it. 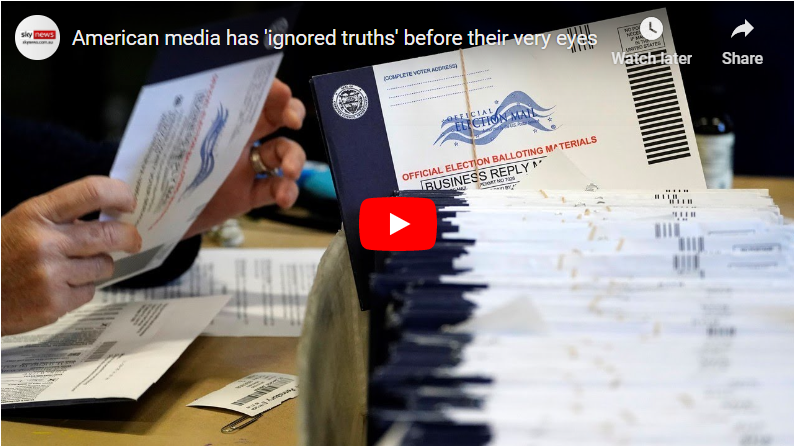