WAR BETWEEN THE WHITE HOUSE AND THE CIA? 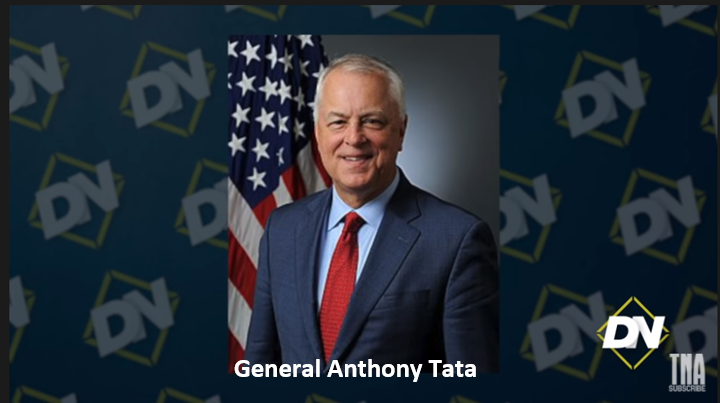 WAR BETWEEN THE WHITE HOUSE AND THE CIA?

NSAN 57, or National Security Action Memorandum 57, was just activated by President Trump on Nov. 18th. It was an old statute created by President Kennedy and never implemented by him.  It’s been sitting on the books for 60 years.  What it does is defang the CIA, removing their ability to stage coups, carry out special ops or have their own air force which, apparently, they do.  It reduces them to a support role as intelligence analysts who report to the president.  Basically it makes them desk jockeys. Which is what they were supposed to have been in the first place, until Alan Dulles the longest serving head of the CIA, arrogated powers which he was never constitutionally given. The CIA has been rogue ever since.

The Deep State has been trying to hide this executive order ever since it was released and they’ve used their influence with the Joint Chiefs of Staff to slow walk the order, never implementing it and then Kennedy met his untimely demise.  After which it went into suspended animation and no subsequent president touched it seeing what happened to Kennedy. No one had the courage to tangle with the CIA.

Trump just invoked it.  This is probably why reports circulated in the security meetings in the absence of CIA Director Jeana Haspel that she has apparently been cut out of the loop.

Big things are happening on this front.  And it’s probably not coincidental that this is occurring in the midst of a CIA style rigged election in an attempted coup of a sitting president.

As we all know, Trump has been busy cleaning house firing Deep State moles left and right. Mark Esper is one prominent example, as well as Cyber Security Chief Kris Krebs, Jen Stewart, Alexis Ross, Joseph Kernan, James Anderson and so forth. It’s been a bloodbath.  Trumps been removing these people and replacing them with Constitutionalists.  One of the people he replaced them with is General Anthony Tata, who has given a clue to his mindset when he said that Comey and Clapper should be tried for treason.

Basically, what NASN 57 does is it shifts special ops away from the CIA to the Department of Defense (DOD).  The DOD, of course, is directly under the President.  It cuts out the CIA.  There’s a war on now between the White House i.e. our constitutional government and the CIA or shadow government.  Trump just pulled the trigger. 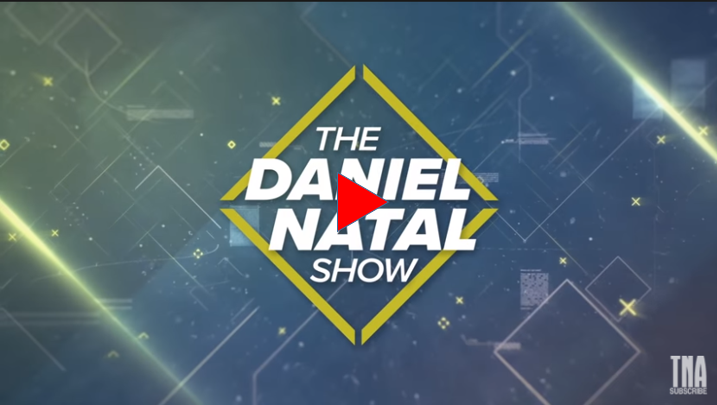