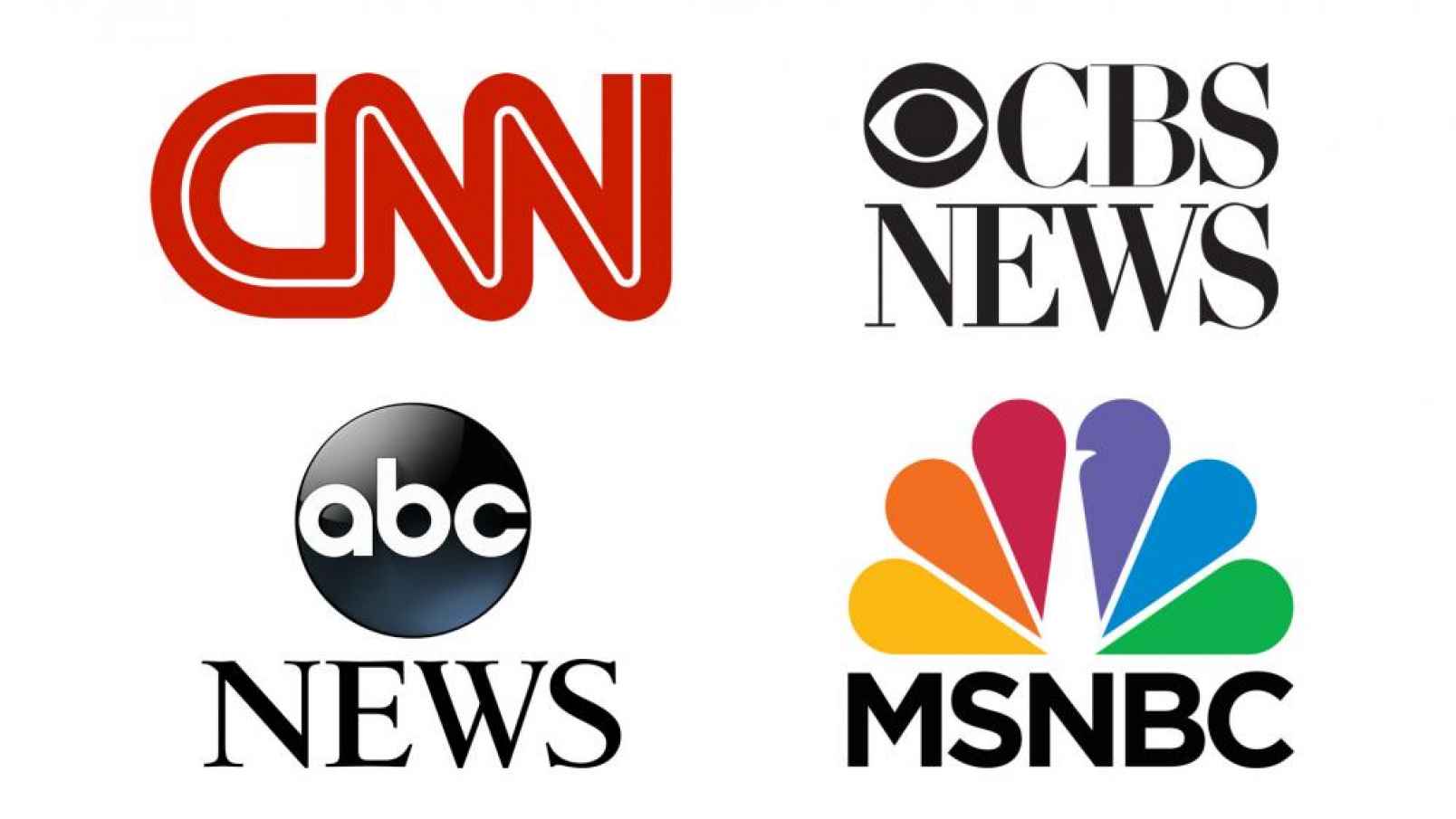 The impact of the media’s mass manipulation.

The media stole the 2020 presidential election, plain and simple. They did it over the course of four years by creating a caricature of Donald Trump and convincing voters that to save the country and the planet, his defeat was imperative.

They persuaded millions of voters that the president who had turned the economy into a job-creating engine, made us energy independent, secured the borders, transformed an activist judiciary, and returned sanity to American foreign policy, was a monster — a racist megalomaniac, an enemy of the environment, a bungling foreign-policy loner, and an anti-science know-nothing.

I’ve been following media coverage of campaigns since Goldwater. I worked in a newsroom for 19 years. In terms of bias, I thought I’d seen it all. I was wrong. Media assaults on Trump were wall-to-wall bias, 24/7, bias on steroids.

A survey by the Media Research Center found that between June 1 and July 31, coverage of Trump by the networks was 95% negative, while coverage of Biden was 67% positive.

The mainstream media had lies for all occasions. There was Trump the bigot (who supposedly praised neo-Confederates and inflamed racial tensions), Trump the Russian agent, Trump who refused to take the Coronavirus seriously (who called it a hoax) while 260,000 died, and Trump who refused to provide relief to the unemployed and businesses going under to punish Democrat cities and states.

All were lies, but (following Goebel’s much-quoted adage), accepted as truth by a segment of the electorate which otherwise would have been sympathetic to the Republican cause this year.

Next to the grave of Trump’s achievements buried by the media, is the plot where Biden scandals were interred: Tara Reade’s accusation of sexual assault, Joe and Son’s foreign cash machine, the reality of the Vice President’s increasingly pronounced mental decline (claiming 150 million dead from gun violence since 2007, another 120 million felled by COVID-19) and bizarre behavior.

President would have switched, giving Trump all six swing states and the election.

How many suburbanites voted not for a Swamp creature who’d been around for eternity but against a candidate who never existed?

On a level playing field, there’s no way the Incredible Hack could have defeated Captain America.