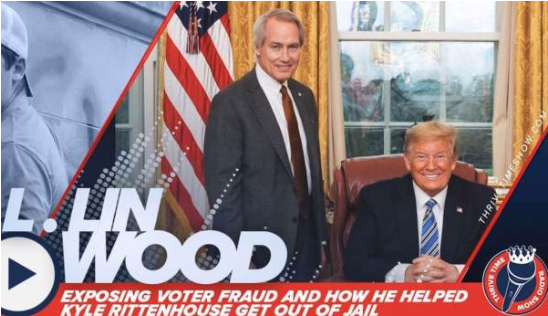 Attorney L. Lin Wood held an interview with “The Thrive Time” Show hosts Clay Clark and Dr. Robert Zoellner and boy did he NOT hold back!

This was JUST WILD!

The Lin Wood tweet is still up but probably not for long.

Lin Wood dropped this line that will make your jaw drop! 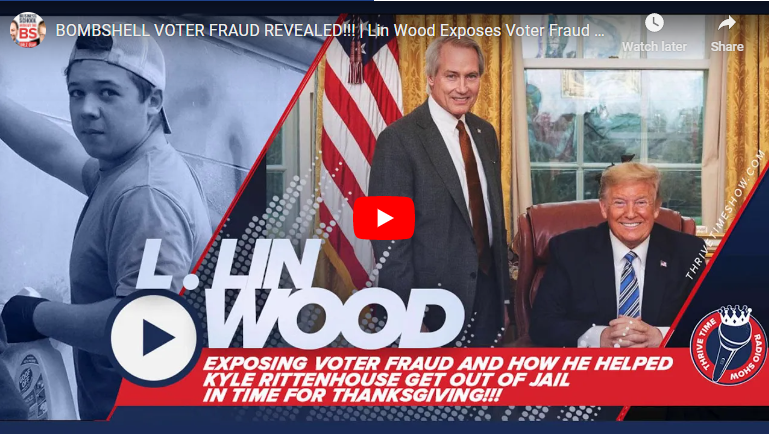 Wow!
Told you so!

Here is the full interview with the “The Thrive Time.”

Jim Hoft is the founder and editor of The Gateway Pundit, one of the top conservative news outlets in America. Jim was awarded the Reed Irvine Accuracy in Media Award in 2013 and is the proud recipient of the Breitbart Award for Excellence in Online Journalism from the Americans for Prosperity Foundation in May 2016.