Election theft is an act of WAR, and now we must defend our nation from traitorous Democrats and their co-conspirators 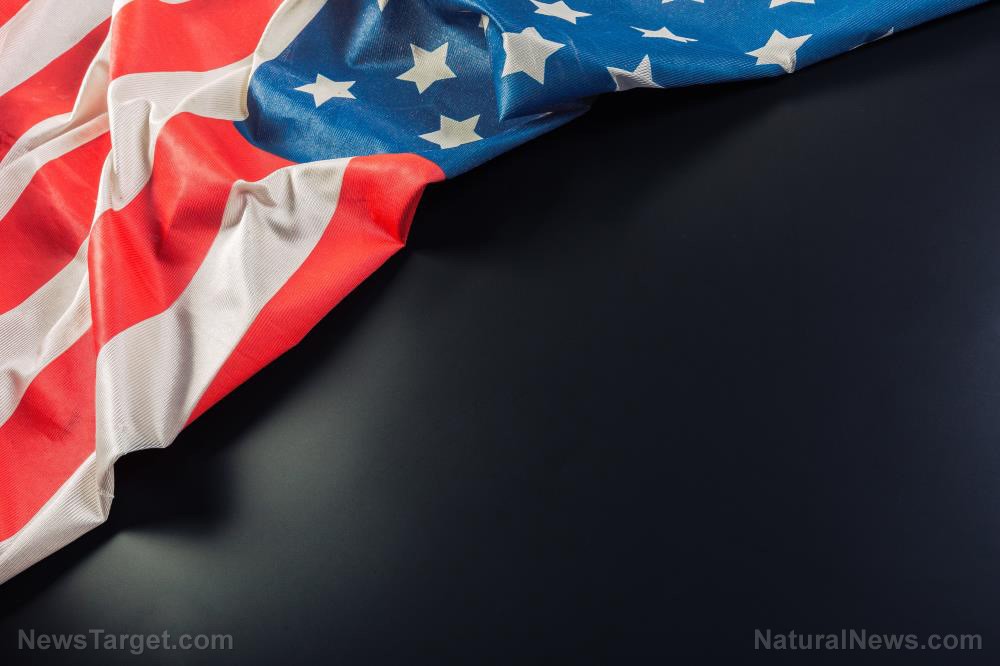 Election theft is an act of WAR, and now we must defend our nation from traitorous Democrats and their co-conspirators

As evidence of election fraud is laid out in front of the state legislatures, Americans can now see that there was a coordinated, multi-layered attack on the United States. Election theft is not about politics. It’s not a petty crime that should be forgiven and forgotten. It’s not something anyone should concede to. Election theft is an act of war on the country, and now Americans must defend their nation from corrupt high-level Democrats, their army of left-wing street criminals, and other traitorous operatives who have conspired against the USA and did everything in their power to remove the President so they could install their own puppet dictator to get what they want.

These enemies of America operate in the intelligence agencies, in the media, and in Silicon Valley. All three of these entities are complicit in the attack on the American republic. These entities have hijacked the once fair election process and claimed dominion over the Electoral College and the court system that oversees vast amounts of election fraud. These traitorous enemies have declared their puppet dictator the “President-elect” long before votes were certified, long before the votes were properly audited, and long before their fraud was held to account in the courts.

Where is the FBI and the CIA in this historic investigation of election fraud? Chris Krebs, head of the Cybersecurity and Infrastructure Security Agency, even called the 2020 election “the most secure in American history” even though there are numerous incidences of fraud, including but not limited to:

American patriots must speak up, demand crime be held to account, and prepare to defend their nation

Americans must speak up and stand up against these traitors. Traitors do not deserve decency, mercy or respect either. Freedom is on the line. The war has already been declared and now a new generation of patriots must stand up to defend their country, to defend their right to speak about crimes, to defend the rule of law that should hold these traitors accountable. It’s no longer important to bide time, suffering through shutdowns and waiting for a government bailout. Communism is at America’s doorstep and must be rejected at all costs. The time for reason has come to an end, and now patriots across the country must prepare to defend their future and their children’s future, to restore peace, prosperity, fair elections and their God-given rights as individuals.

The traitors of the US Republic must concede to the rule of law and be held to account or else they will face a crueler fate, a merciless fate that has, throughout history, cloaked the limp, pale bodies of tyrants, as they are laid to rest, forever damned, forever shamed, forever forsaken.