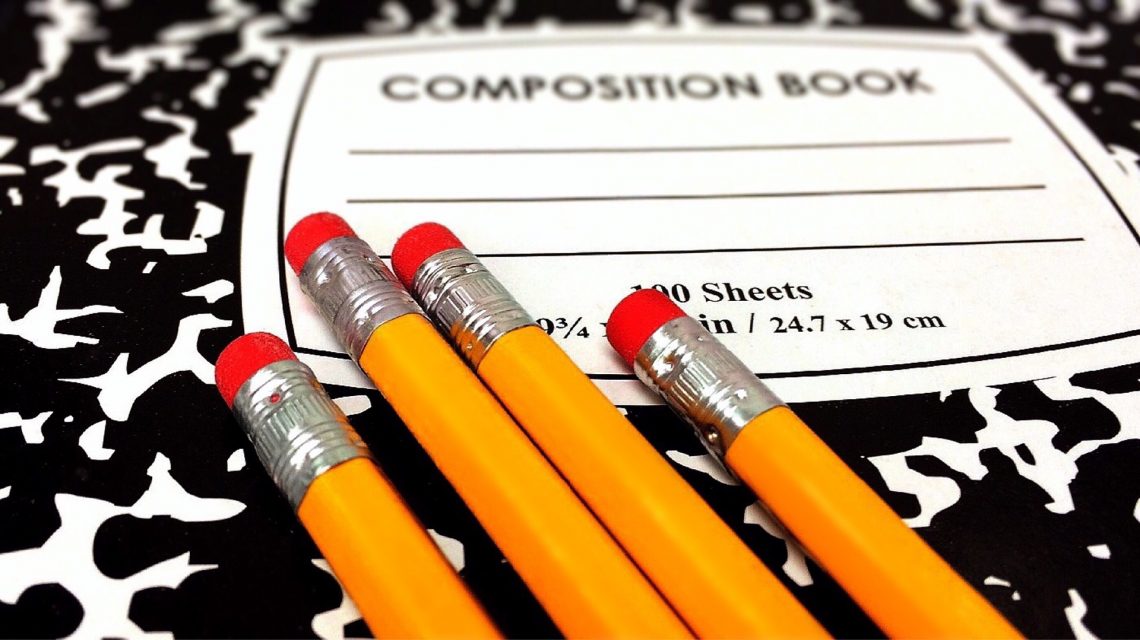 This is the most critical time in U.S. history. Right here. Right now. Election and voter fraud have reached a level of criminality that we will never come back from if this battle is not won. The constitution is being stomped on by authoritarian governors and people are losing their freedoms, rights, businesses, and sanity over an alleged virus with a 98.1% survival rate overall. There is ultimately no risk left, because we’ve already unwillingly sacrificed so much, so now more than ever people must stand firm, speak up, blow the whistle, take action, and fight like your life depends on it – because it does.

If the constitution is not upheld, the U.S. is headed for communism. That’s not conspiracy that is fact, well laid out by the World Economic Forum for a one world governance. They themselves like to refer to it as the “New World Order” and “The Great Reset.” All anyone need do, is go review all of their videos or their “Great Reset” interactive map of how they plan to control the world and all of the people in it.

It is so important for the younger generation to understand what is at stake and what we are fighting for, and for teachers to be brave enough to have open discussions about it. Whereas many teachers are caught up in the indoctrination system, there are still some wonderful teachers fighting for this country and for the next generations. One such example, is a history teacher in a small town who spent 12 weeks examining the U.S. Constitution in finite detail with his students, followed by a test and written paper the students were required to submit.

Afterward, the teacher asked if the students would be interested in comparing the U.S. Constitution with the Communist Party USA Constitution that was written in 2014. The students were intrigued, reviewed the information, and each wrote up their analysis. This is the analysis and observations through the eyes of a seventeen-year-old on how he compares the two constitutions. This has not been edited.

The U.S. Constitution was written in 1789 is the greatest government setup in all of history. On the other hand the Communist Constitution which was written in 2014 is possibly one of the worst things I have ever had the opportunity to read. Top to bottom I’ve never seen something so ignorant and destructive to our free nation. I love our constitution and all the liberties it grants us and I hope no one gets enough power and corruption to alter or abolish it.

One of the few similarities between both constitutions is that they are set up similarly, starting with a preamble and the government is setup article by article. The communist constitution copies the American Constitution in this aspect, but the words inside of the preambles are infinitely different.

To start the U.S. Constitution the words “we the people” is written. This ensures all the people no matter your race, religion, or wealth, are all equal under the law and jurisdiction of the United States. The preamble of the communist constitution begins with “the communist party of the U.S. is of and for the people,” it does not include anything about equality under the laws and goes further to clearly discriminate against straight white males later under in the preamble.

The Communist Constitution is not for freedom, equality, and a strong united people. They assume the human race is perfectible, while our U.S. Constitution acknowledges that it is not, we will strive for perfection no matter what. The U.S. Constitution states we will provide for the common defense, on the other hand, the Constitution of the Communist says nothing that could lead to a strong military to protect the people, instead they attack capitalism argue for minority and reproductive rights.

In one short paragraph the preamble of the U.S. Constitution says so much more in its compact language than the 8 long paragraphs of the communist preamble. We must recognize the lies and ignorance of their beliefs. Our liberties that our constitution protects are something that no one should willingly give up. We are very lucky to live in the greatest country in the world and we must fight to protect our rights that are being attacked.

Article 1 of our constitution states the setup, procedures, and responsibilities of our Congress. This in turn gives the people power through their elected representatives. Also included are many checks and balances to distribute the power of our government. Article 1 of the communist constitution sets up the name of the party, which is obviously of the utmost importance to and effective and efficient government. Although the communist does manage to cover a little more ground in Article II, their regulations are very flawed and would lead to terrible corruption, poverty, and death. Just like every time communism has been tried.

Article II of the communist constitution sets up something called the National Committee; a term heard many times throughout their document. Almost the entirety of the power is vested in a small group of elected officials that will have a say in everything that goes on. Even though there are also smaller community officials, the decisions always end up back into the hands of the National Committee. Article II of the American Constitution greatly differs, giving the Executive or President his/her power, duties, and limits. The president does not have tremendous power and unlike the National Committee there are many checks and balances to their power, including the Congress and the Supreme Court.

The next couple of Articles of our Constitution are about the judicial system and crime and punishment, containing an idea that our citizens are innocent until proven guilty. This is a wonderful thing we have as Americans and if the Communist Party got into control we would lose this liberty. In fact, they don’t have a judicial setup in their document and to me this is a scary thing. They would have the power to just get rid of someone just because they don’t like them.

The only similar article inside these constitutions is Article V of our constitution and Article X of the communist constitution, they both set up regulations for making amendments. Although the amendments are made by the National Committee anyways so that just gives them absolute power. An Amendment in our Constitution requires a two-thirds vote in both houses, and must be ratified by three-fourths states. This is why we have only 27 amendments, it is not easy to pass an amendment so it must be an important problem.

Never stop teaching children how important the U.S. Constitution is and how communism will be at our front door if we do not fight for life, liberty, and the pursuit of happiness.

Corey Lynn is an investigative journalist who digs for truth in a world where nothing is as it seems, and then connecting the dots and presenting her findings to you. You can follow her work at CoreysDigs.com.