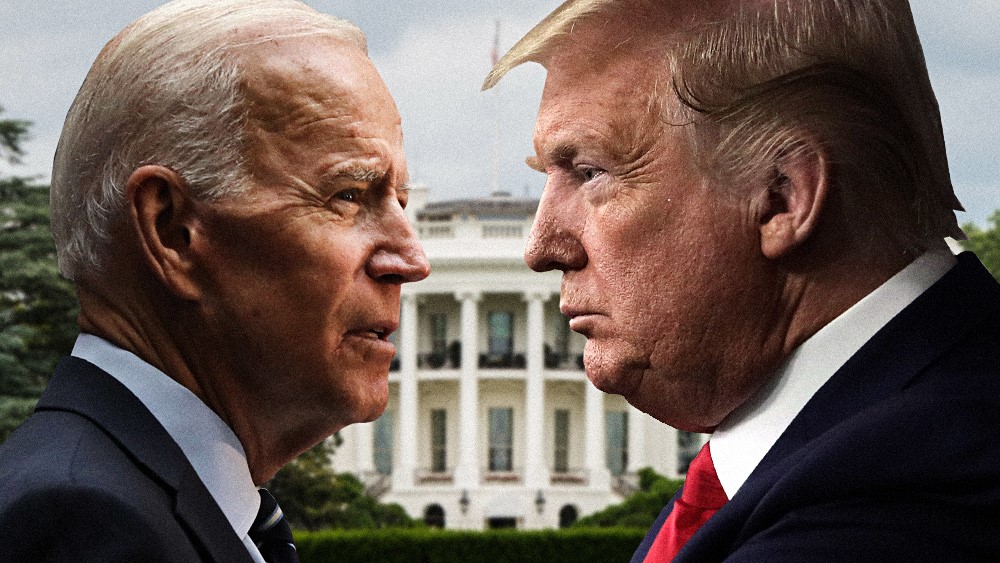 By some accounts, Joe Biden is preparing to concede the election and is reaching out to Trump to negotiate a pardon for all the crimes committed by himself and his family members. This claim, attributed to a “very reliable source,” was broadcast by Lude Media (Gnews.org), the same group that first spilled the truth about Hunter Biden’s laptop and all the outrageous content it contained.

Such a deal would, of course, protect the Bidens but essentially serve as a selling out of Obama, Brennan and other deep state players who don’t want to be prosecuted for treason and are very capable of, say, breaking someone’s ankles to get them to comply. The official story on Biden’s recent injury is that Joe Biden fractured his ankle “walking his dog,” but no one believes that except for the clueless.

This claim about Biden seeking a concession deal, which is not yet confirmed from other sources, is covered in today’s Situation Update podcast that I’ve posted below. Here’s the video from GTV (Guo / Lude Media) where this unconfirmed claim is being made: 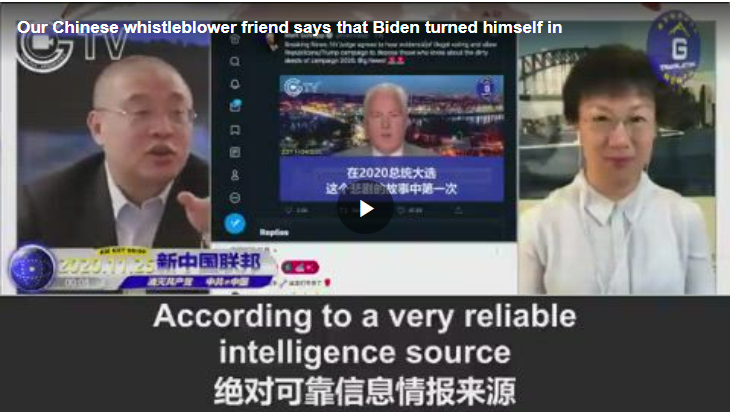 Listen to the full analysis here: 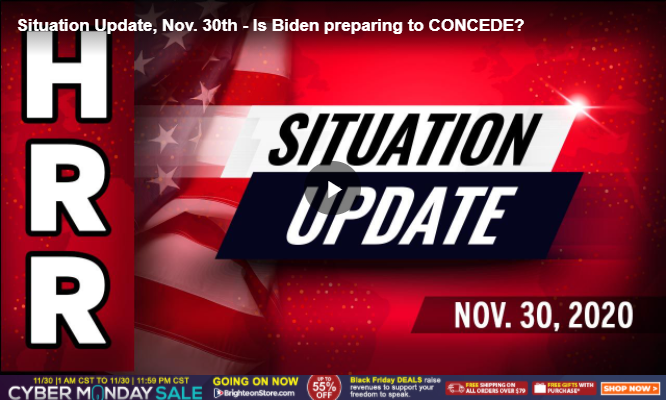 Find all the Situation Update podcasts from previous days at the Health Ranger Report channel on Brighteon.com:

US, UK governments to deploy cyber warfare weapons against anyone questioning the propaganda about covid-19 vaccines

Situation Update – Nov. 28th – ART OF WAR: How Trump won the election BEFORE Nov. 3rd… now it’s just playing out for all to see

Researcher says Google manipulated millions of voters ahead of the election