How a Guy in Temecula Could Save the Election for Trump 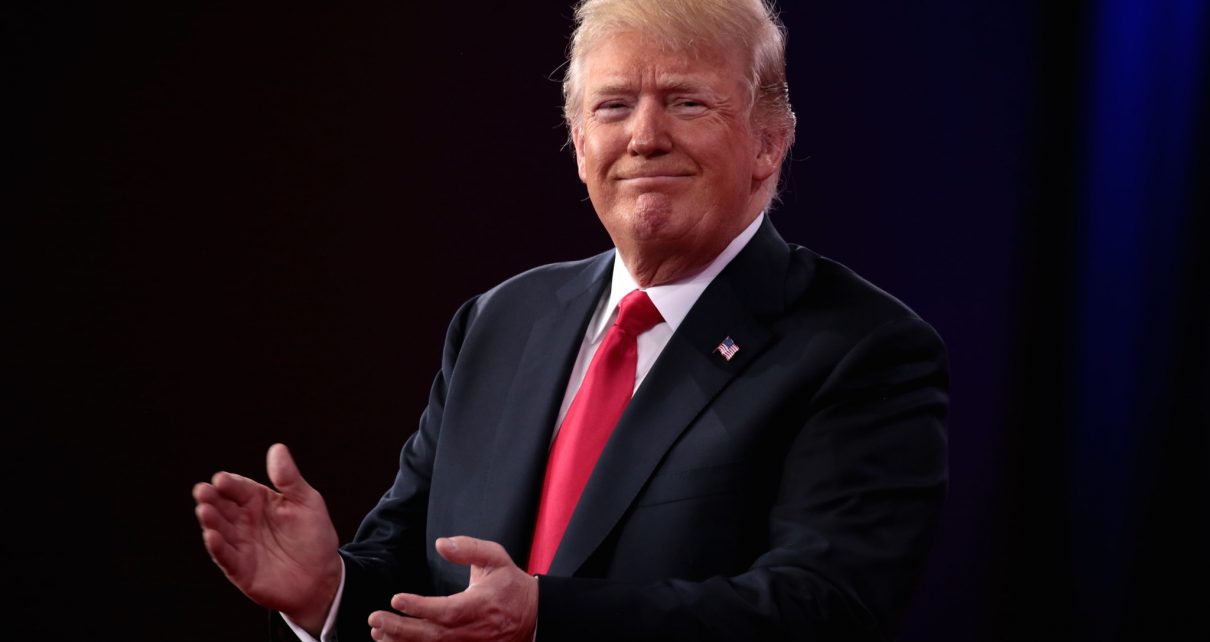 How a Guy in Temecula Could Save the Election for Trump

As it turns out, attorney Sidney Powell has plenty of firepower to back up her Kraken claims about the 2020 presidential election, including high-tech intelligence experts who concluded electronic ballot theft tipped the results in key battleground states.

First and foremost is Dr. Navid Keshavarz-Nia, an experienced cyber-crimes investigator and digital security executive, who has worked with the CIA, NSA, FBI, and U.S. military counterintelligence, as well as corporate financial giants like Deutsche Bank and Stripe.

In an affidavit filed with Powell’s complaint in a Georgia court before midnight Wednesday, Keshavarz-Nia had this bombshell assessment.

Hundreds of thousands of votes

“I conclude with high confidence that the election 2020 data were altered in all battleground states resulting in hundreds of thousands of votes that were cast for President Trump to be transferred to Vice President Biden.”

These alterations, he added, resulted from widespread vulnerabilities in voting software and systems that allowed a “Man-in-the-Middle cyber-attack” by covert operators.

Chances are good the mainstream media, on cue, will launch an assault on the credibility of Keshavarz-Nia, who currently lives in Temecula, California.

But months ago, the New York Times spoke highly of him for his role in exposing a scam artist named Garrison Courtney posing as a CIA spy. “Keshavarz-Nia, those who worked with him said, ‘was always the smartest person in the room,’” the Times reported on September 9 in the story, “How One Man Conned the Beltway.”

The Washington Monthly was similarly favorable. In a September 17 piece, “The Spy Who Was a Grifter,” it called Keshavarz-Nia a “hero” for exposing Courtney, who was sentenced in October to seven years in prison for an elaborate fraud scheme that raked in at least $4.4 million.

Powell, who promised to “release the Kraken” to overturn the presidential ballot results in battleground states, had other big-time intel backup in her legal filing in Georgia and a similar one in Michigan.

The 108-page document refers to a former military electronic intelligence analyst with the 305th Military Intelligence Battalion, who concluded:

“The Dominion software was accessed by agents acting on behalf of China and Iran in order to monitor and manipulate elections, including the most recent U.S. general election in 2020.”

Could there be more high-tech bombshells ahead, either from Powell or the President’s legal teams? One early theory was the election ballots could have been tracked via digital blockchains, which would serve as hidden “watermarks.” Whether the technology was deployed or not, it certainly was on Keshavarz-Nia’s mind four years ago.

The problem with electronic voting in general, he noted in a 2016 cybersecurity forum in, coincidentally, Atlanta, Georgia, was that it’s easy to erase evidence of changing votes.

“When you have the implementation of some of these blockchains in things like electronic voting you have records of it, actually multiple records of it that are nearly impossible to destroy,” he told GDS Group.com.

“That’s the real value of the blockchain. They are immutable.”

Richard Stenger, a former CNN.com and New York Times Digital journalist and syndicated political columnist, is founder and editor of PressCalifornia.com, California’s largest independent news aggregation website. He can be reached at richard@presscalifornia.com.