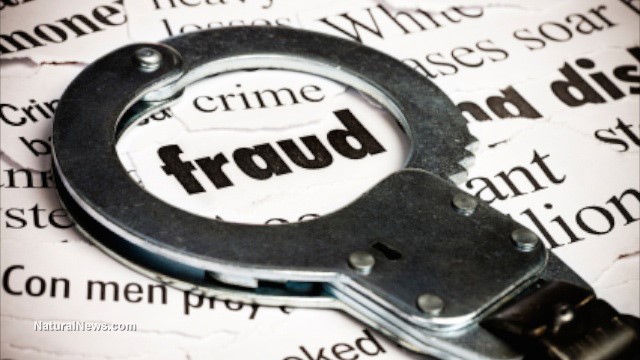 Corrupt Georgia Governor Brian Kemp and Secretary of State Brad Raffensperger are to blame for the stolen presidential election in Georgia.

Both Republican officials worked overtime to assure Democrats were able to steal the state for Joe Biden.

But in Georgia the state’s top GOP officials assured the vote would be stolen by Democrats.

Raffensperger even had Dominion Voting Systems’ antifa executive Eric Coomer come testify for him weeks before the election. 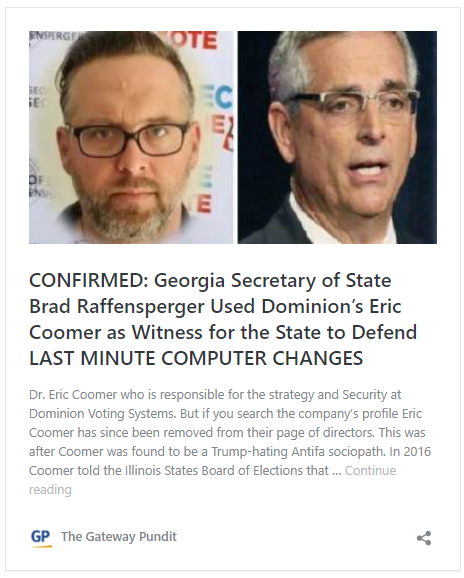 Thanks to Raffensperger Democrats were able to shut down vote counting and then dump tens of thousands of ballots to steal the state for Joe Biden.

Last week Raffensperger announced he will throw the election to Democrats once again.

Raffensperger will once again allow drop boxes for ballot harvesters and extended mail-in voting. This assures Democrat cheating in the Peach State. The Democrat candidates can now take off a couple of months, hide in the basement like Joe Biden and then celebrate their big wins in January.

This Secretary of State is a pig who will allow the runoffs to be stolen if his positions are not challenged.