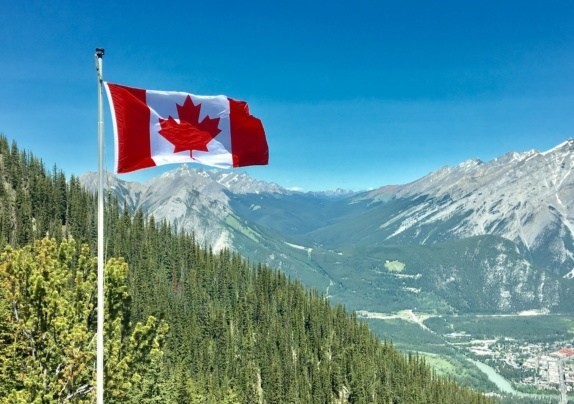 Most people in the USA think of Canada as “America light” – their little sibling to the North. Canadians have a reputation for being mild, courteous, and non-confrontational. Many Canadians have a sort of mid-western American accent. They dress and behave similarly to Americans, so they effortlessly blend in like Americans. Because of this, they have had a huge impact on American science, culture, and entertainment. Alexander Graham Bell developed the telephone in Canada. He was also instrumental in the founding of the National Geographic magazine. Basketball was the creation of a Canadian, who wanted to be able to play sports in the frigid Canadian winter. Many of Hollywood’s brightest stars are Canadian. Our cultures are intertwined.

Canada and America are joined at the hip – two birds of a feather. This characterization is a little deceptive. Although Canada is by far America’s greatest trading partner, friend, and staunch ally; Canadians have much more in common with their British cousins than with the USA.

Here are a few commonly overlooked facts about Canada:

Despite the differences, Canada has always stood shoulder to shoulder with America in times of war and peace. They stormed the beaches of Normandy together with the Allies on D-Day. It was the Canadian embassy in Tehran that, despite significant danger to themselves, hid and protected American diplomats during the Iranian revolution of the late Seventies. Canada has the longest unprotected border in the world, and Canada is partnered with the United States in the air defence of North America through the North American Aerospace Defence Command (NORAD). Canadians and Americans should both be grateful for each other – as a family.

This is the first in a series of articles that will be published under the title, “Eyes on Canada”. Our team will introduce to our readers a look inside Canada — its political situation, citizen’s and Province concerns, industry, and finance. Next release — “Canada Today”.

With special thanks to The Canadian Investigative Team

Published and Distributed through the Stand Up America US Foundation