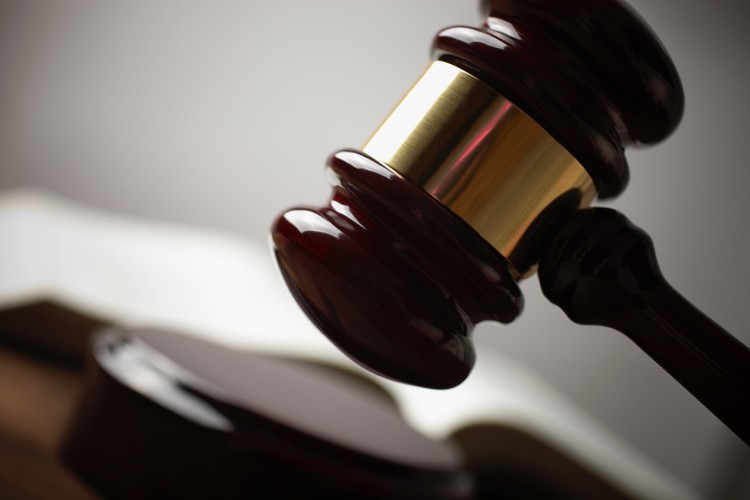 Pennsylvania Commonwealth Judge Patricia McCullough, who ordered Pennsylvania not to certify the results of the 2020 election, wrote in an opinion Friday that the Republicans who filed the related lawsuit are likely to win the case.

McCullough gave the assessment as part of an opinion explaining her grounds for blocking Pennsylvania’s election certification.

The lawsuit to which she was referring was one brought by Republican lawmakers and candidates earlier this week, who argue that the state legislature’s mail-in voting law — Act 77 — violated the commonwealth’s Constitution.

“Petitioners appear to have established a likelihood to succeed on the merits because petitioners have asserted the Constitution does not provide a mechanism for the legislature to allow for expansion of absentee voting without a constitutional amendment,” McCullough wrote.

When ruling on an emergency injunction, judges have to consider whether the party which requested the injunction is likely to win the case or “succeed on the merits.” McCullough added that the “petitioners appear to have a viable claim that the mail-in ballot procedures set forth in Act 77 contravene” the plain language of the provision of the Pennsylvania Constitution that addresses absentee voting.

Pennsylvania asserted that it had certified the results of the election for president and vice president on November 24. In response, the plaintiffs filed a request for an emergency injunction, arguing that that state acted too fast.

The emergency request emphasized that while Pennsylvania completed vote-counting and submitted the signed certification to the U.S. archivist, various steps still remain for the formal certification process to be completed.

“While Respondents may have proactively attempted to avoid potential injunctive relief granted by this Court, Respondents duties with regard to finalization of the full election results are far from complete,” the plaintiffs stated.

Also on Friday, Republican members of the Pennsylvania General Assembly introduced a resolution for consideration and adoption of the general body that would declare the results of the 2020 presidential election to be in dispute.

The resolution “declares that the selection of presidential electors and other statewide electoral contest results in this commonwealth is in dispute” and “urges the secretary of the commonwealth and the governor to withdraw or vacate the certification of presidential electors and to delay certification of results in other statewide electoral contests voted on at the 2020 general election.”

This came after President Trump on Wednesday met with Republican members of the Pennsylvania legislature (the GOP holds a majority in both chambers) in the White House. The mainstream media noted the silence regarding the meeting, as neither the administration nor the lawmakers talked about the meeting publicly afterward.

Because Pennsylvania’s Democratic Governor and Secretary of State have appealed Judge McCullough’s injunction, the issue is likely to be settled by the Pennsylvania Supreme Court, which has a Democrat majority.

With 20 electoral votes in play, Pennsylvania is a must-win swing state for either of the two contenders to make it to the White House. According to the official tally, Joe Biden leads President Trump there by over 81,000 votes. But that could swing the other way if the courts decide that the state unconstitutionally changed the voting rules without an amendment and that mail-in votes must thus be discarded.

This week, President Trump signaled that he would leave the White House if the Electoral College selects Joe Biden as the president. However, he did not concede the race. Rather, he continued to assert that Biden’s apparent victory is the result of voter fraud.

“I don’t know what is going to happen. I know one thing, Joe Biden did not get 80 million votes,” the president said.

Between the McCullough and Pennsylvania State legislature developments, and with the president’s legal team upping the ante while the Head of State himself refuses to back down, is it any wonder we are now learning that Trump attorney Rudy Giuliani was the target of an attempted terrorist attack?

Contrary to the media’s claims that the election is a settled question, the Deep State is worried, knowing four more years of America First are a very real, and perhaps “likely,” possibility.