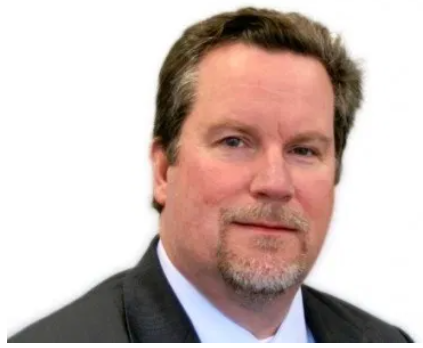 Joe Oltmann Broke the Story of Dominion Voting and Antifa 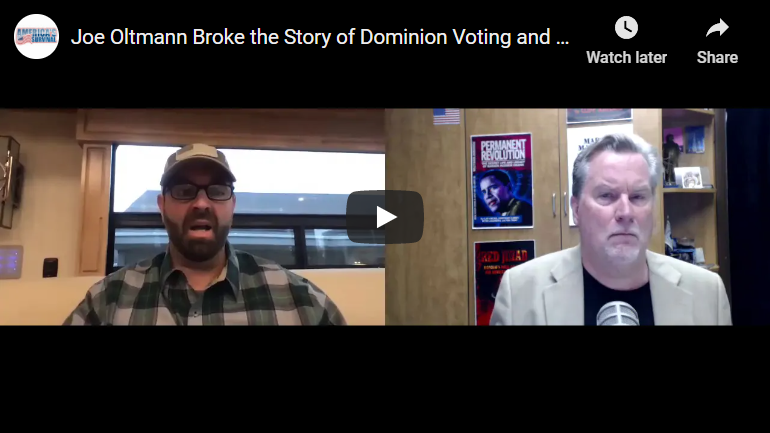 Under heavy censorship from Big Tech, conservative activist Joe Oltmann provides this blockbuster interview about how a key officer with Dominion Voting Systems (operating in Georgia and other states) is linked to the violent anarchist group Antifa, and how the officer boasted about rigging the election against Trump. Now in seclusion because of threats, Oltmann has hired security guards because his revelations threaten to expose those behind the fraudulent election and the coup against Trump. 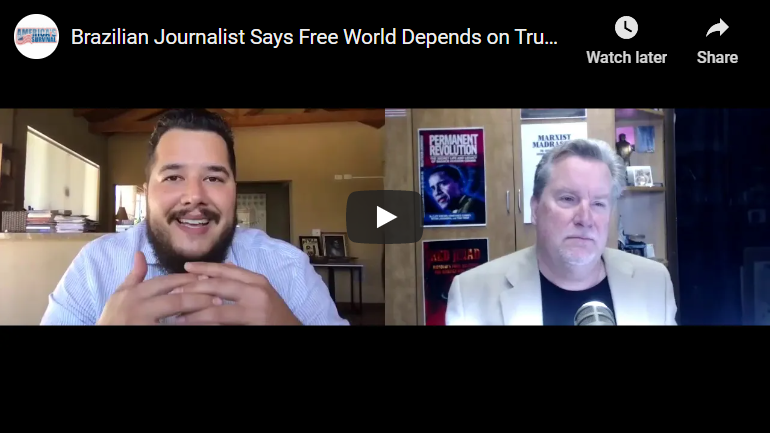 Facing the same kind of threats and censorship against conservatives in the U.S., the popular Brazilian journalist Bernardo Kuster discusses how his home was raided by federal agents and his Twitter account suspended. He says Brazil is paying close attention to the United States, as President Bolsonaro has refused to recognize Biden’s “victory.” Kuster also discusses Biden’s threats of economic warfare against Brazil over its treatment of the Amazon rain forests and the need to form a united front against Red Chinese expansionism.

If The Courts Fail, Trump Must Nullify the Election 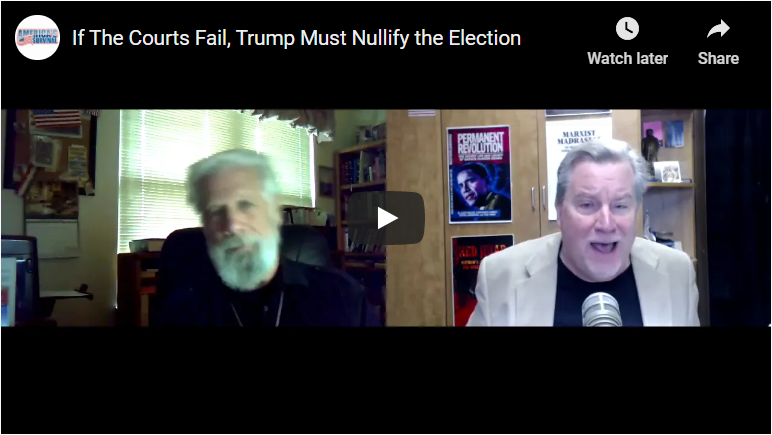 Conservative Catholic writer Vic Biorseth explains why he thinks Trump has the guts to stop the fraud committed by the “Marxocrat” party and save the Constitution. In this conversation with ASI TV’s Cliff Kincaid, he talks about his work at CatholicAmericanThinker.com and the “resistance” to the “organized crime families” running the Roman Catholic Church. In the end, he argues, Trump can stay in power, remaining true to his oath to defend the Constitution against all enemies, foreign and domestic.