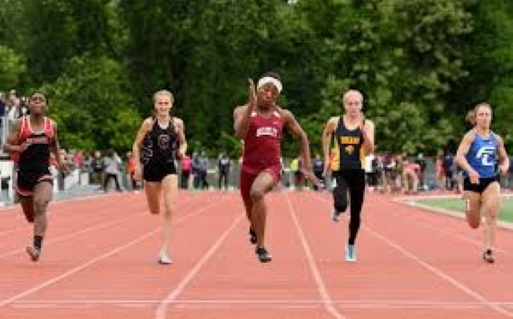 Nathan Brown of the Idaho Falls Post Register wrote Friday on the “friend of the court” brief, written by the office of Nebraska Attorney General Douglas Peterson and signed by colleagues in 13 other Republican states.

In their brief, the attorneys general said Idaho’s Fairness in Women’s Sports Act “draws a straightforward distinction based on biological sex,” by prohibiting transgender girls and women from participating in girls’ and women’s sports.

Earlier this year, Idaho legislators passed the first-in-the-nation law. It is now under appeal before the 9th U.S. Circuit Court of Appeals.

“Other states remain free to part ways with Idaho and adopt a different approach to this issue,” the attorneys general wrote. “The Equal Protection Clause gives ample room for states’ experimentation in this area. It does not demand one path for all.”

The attorneys generals’ brief was among six recent filings in federal court, all supporting the Idaho law, Brown reported. One of these filings came from Idaho U.S. Attorney Bart Davis, Brown reported.

President Trump’s Attorney General, Bill Barr, filed a brief in June supporting Idaho’s law. But, as Brown noted, it’s unclear whether President-Elect Biden will defend the law, and the Biden administration could actively oppose it.

Senior reporter and blogger Kevin Richert specializes in education politics and education policy. He has more than 30 years of experience in Idaho journalism. He is a frequent guest on KIVI 6 On Your Side; “Idaho Reports” on Idaho Public Television; and “Idaho Matters” on Boise State Public Radio. Follow Kevin on Twitter: @KevinRichert. He can be reached at  krichert@idahoednews.org