Not Just Vote Fraud: The Unseen Factor That Shifted MILLIONS of Votes to Biden 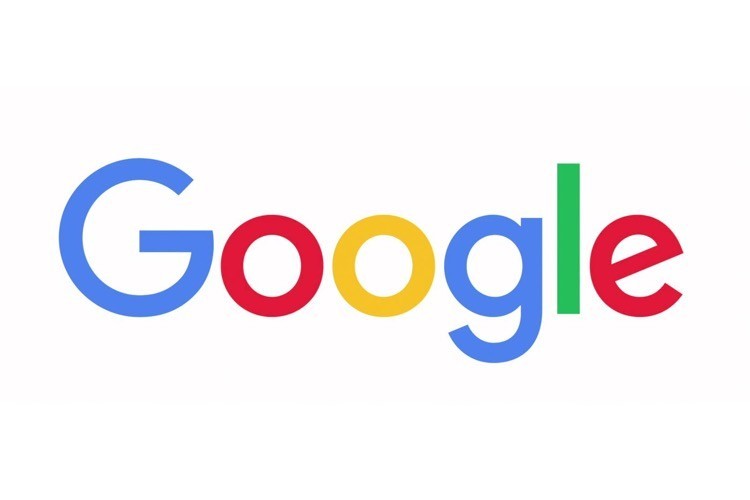 Not Just Vote Fraud: The Unseen Factor That Shifted MILLIONS of Votes to Biden

With people understandably focused on this election’s rampant vote fraud, many are overlooking factors that some say were even more significant, ones that could have shifted 15 million or more votes to Joe Biden: extreme media bias and Big Tech manipulation.

In fact, one expert said that the former gives Democrats an eight to 10 point advantage every election, while another researcher found that Big Tech alone shifted at least six million votes to Joe Biden.

Fox News commentator Tucker Carlson reported on this last night in a segment titled “A System Can’t Function if No One Trusts the Vote.” He opened discussing vote fraud, which he said “is a real and serious issue, no matter who raises it or who tries to dismiss it out of hand as a conspiracy theory.”

Note here that liberals agree. Democrats such as Jimmy Carter, ex-Illinois governor Rod Blagojevich, former Hardball host Chris Matthews, NYC election commissioner Alan Schulkin, figures at CNN, and others all have warned about vote fraud or the vulnerability of our voting systems.

Carlson went on to say that electronic “voting is not as secure as traditional hand counting” and never will be, and Americans have lost confidence in the system because they know this. Moreover, the “people now telling us to stop asking questions about voting machines are the same ones who claimed that our phones weren’t listening to us,” the host mentioned. “They lie. We all know that.”

Pointing out that other countries don’t use electronic balloting precisely because it undermines faith in the system, he stated that we must now discover precisely what happened this presidential election no matter the cost or time it takes — and then return immediately to the traditional voting methods that served us well for two centuries.

Yet the problems extended far beyond fraud. “The 2020 presidential election was not fair, and no honest person would claim that it was,” Carlson explained. “The system was rigged against one candidate and in favor of another, and not in ways that were hidden from view.”

“The media openly colluded with the Democratic nominees. Joe Biden and Kamala Harris refused to explain what they would do if they were elected,” he continued. “That’s never happened before in any presidential election in American history, but the media allowed them to do it.”

To be precise, it never happened to this election’s degree. Note here that in his 2011 book Left Turn, UCLA political science professor Tim Groseclose wrote about how his studies found that media “bias aids Democratic candidates by about 8 to 10 percentage points in a typical election.” That was nine years ago, too — imagine, with Trump Derangement Syndrome, how many points it shifted to Democrats in 2020.

Yet it gets worse. Carlson later stated:

At the same time, beginning in the spring, Democrats used our public health emergency for nakedly partisan ends. They punished Trump supporters for trying to gather, but they exempted their own activists — rioters and vandals from Black Lives Matter and Antifa — from the COVID lockdowns entirely. The restrictions they did enforce crushed America’s small businesses, the heart of the Republican Party, while making their own donors fantastically richer. Jeff Bezos alone saw his net worth jump by more than $70 billion during the pandemic.

Then, Democrats used the coronavirus to change the system of voting. They vastly increased the number of mail-in ballots because they knew their candidates would benefit from less secure voting. And they were right. They used the courts to neutralize the Republican Party’s single most effective get out the vote operation, which for generations had been the National Rifle Association. Not enough has been written about this, but anyone on the ground saw it. Thanks to legal harassment from the left, the NRA played a vastly reduced role in this election, and that made a huge difference in swing states like Pennsylvania and others.

It gets even worse still, however, because “above all, Democrats harnessed the power of Big Tech to win this election,” averred Carlson. The host pointed out that virtually all news and information in the Anglosphere is filtered through Google — the most powerful company in world history — and much news is disseminated, and many debates occur, on Facebook and Twitter. This tech triad, which I’ve called GoogTwitFace, has tremendous power to reshape society. And it’s controlled lock, stock, and barrel by the Left.

How bad is it? Last night Carlson interviewed Dr. Robert Epstein, a Democrat-favoring liberal and senior research psychologist at the American Institute for Behavioral Research and Technology. Having warned for years that “Big Tech companies now have unprecedented power to sway elections,” he estimated in February “that they can easily shift 15 million votes” to their chosen candidate “without people knowing and without leaving a paper trail.” Note that as of now, Biden only leads Trump by six million votes.

Interestingly, this is also precisely the minimum number of votes that Epstein says Big Tech manipulation shifted toward Biden this election (video below). 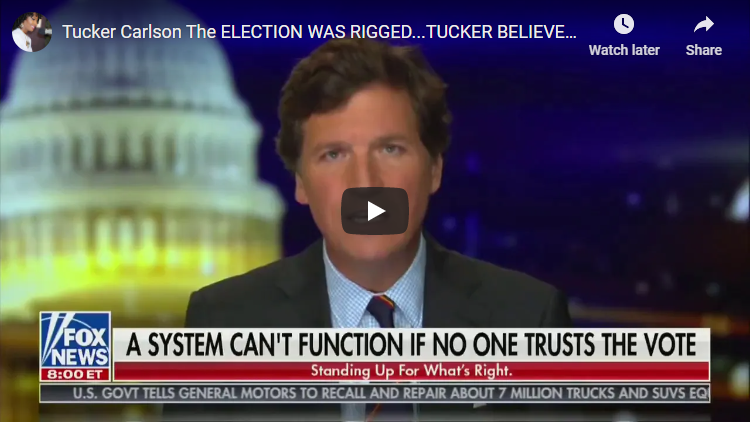 Emphasizing that he didn’t support Trump, Epstein explained his research efforts, saying, “We had 733 field agents in three key swing states this year, Arizona, North Carolina, and Florida, and we preserved more than 500,000 ephemeral [short-lived] experiences — … about 30 times more data than we got in 2016.”

Epstein found the obvious: That Google search results were strongly biased in favor of liberals and Democrats and were displayed to every demographic — with conservatives getting even a bit more left-wing bias in their results than liberals did.

Epstein’s team also found what he called “a smoking gun”: “a period of days when the vote reminder on Google’s homepage was being sent only to liberals,” he stated. “Not one of our conservative field agents received a vote reminder during those days.”

And get this: When Epstein went public with this information, Google ceased the manipulation and began showing the vote reminders to conservatives as well (another “glitch,” huh?).

The researcher pointed out that there were, however, “multiple manipulations” during the election season and that his team monitored Facebook, YouTube, and other tech companies as well. The bottom line, he says, is that the manipulation shifted at least six million votes toward Biden at a “bare minimum.” The maximum figure they don’t yet know because there’s so much data to analyze.

Epstein reminds us that his findings merely vindicate what leaked information from Google previously showed: The company was going to do whatever it took to ensure President Trump wouldn’t be reelected.

This aim was partially driven by ideology, of course, but also by the fact that an outside-the-box, anti-establishment type such as Trump is the only kind of politician Big Tech fears. Buying off establishment politicians (and even academics, Epstein points out), these companies know they’ll get favorable treatment and protection from antitrust action. So they aimed to destroy the one man they couldn’t bribe.

Epstein also has a reminder for liberals: Google is not your friend. For example, the company helps the despotic Chinese government tyrannize its own people.

So what’s Big Tech’s ultimate goal? If you want “control of a culture, you need two choke points,” Liberty University law professor Phil Kline explained earlier this month. “You want to control the flow of information, which is the lifeblood of a [republic]” — ergo, Big Tech censorship. “And next, you control the way in which they [people] select their leaders.” Mission accomplished.

Oh, and what about all that vote fraud? Well, GoogTwitFace and the mainstream media are the entities that censor even discussion about it. Out of sight, out of mind.