Conservatives Must Focus On Winning The Georgia Senate Races 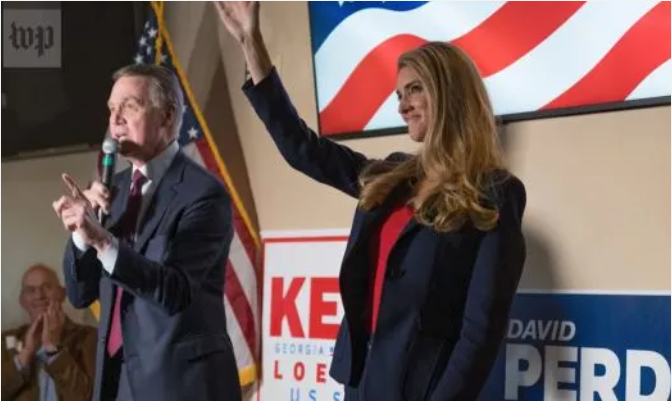 Conservatives Must Focus On Winning The Georgia Senate Races

The battle to certify President Trump as the rightful winner of the 2020 election has moved to the judicial and legislative branches of government and patriots are rightly working on lawsuits to establish the universe of legal votes cast and educating state legislators on the constitutional role they have in seating members of the Electoral College.

But all those efforts will be for naught if Democrats win the two runoff elections in Georgia and take control of the U.S. Senate.

And here’s what’s at stake if Democrats have constructive control of the U.S. Senate, because this is what they’ve said they will do:

In short if Democrats take control of the U.S. Senate everything we conservatives fought so hard to achieve, or prevent, during the first Trump administration will be undone.

We have only to look back to the first two year of Obama’s first term, when Democrats controlled both Houses of Congress and the White House to know how bad things will be.

No, and I’d be lying if I tried to convince you that they are.

But whatever their perceived shortcomings may be, as measured against the nonexistent ideal conservative Republican Senator, they can be counted on to vote against every one of the 30 proposals listed above that Democrats have already said they plan to put forward if Joe Biden manages to cheat his way to the Oval Office and Democrats control the Executive and Legislative branches of government.

The next, and perhaps final battle to save the America of limited constitutional government is in the Georgia Senate runoffs, it’s time for conservatives to focus all their energies there.

To donate or volunteer for the Senator David Perdue campaign click here.

To donate or volunteer for the Senator Kelly Loeffler campaign click here.