Justin Trudeau, the Great Reset, the MSM, and the Big Lie 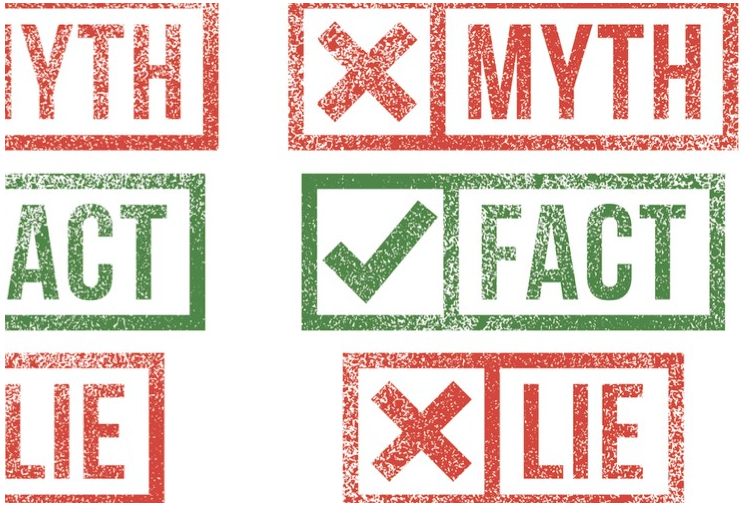 Justin Trudeau, the Great Reset, the MSM, and the Big Lie

“If you tell a lie big enough and keep repeating it, people will eventually come to believe it. The lie can be maintained only for such time as the State can shield the people from the political, economic, and/or military consequences of the lie. It thus becomes vitally important for the State to use all of its powers to repress dissent, for the truth is the mortal enemy of the lie, and thus by extension, the truth is the greatest enemy of the State.” — Joseph Goebbels

Globalists’ obsession with writing books or articles forewarning those paying attention to their plans is eerily similar to a serial killer’s love of sending letters or items to authorities to ratchet up the tension in their game of cat and mouse. For instance, David Rockefeller’s now infamous quote:

Some even believe we [the Rockefeller family] are part of a secret cabal working against the best interests of the United States, characterizing my family and me as ‘internationalists’ and of conspiring with others around the world to build a more integrated global political and economic structure — one world if you will. If that’s the charge, I stand guilty, and I am proud of it.

And as the globalist schemes are getting closer to coming to fruition, the more open they become about them. Take the press conference given by Canadian Prime Minister Justin Trudeau on November 15 in which he states:

This pandemic has provided an opportunity for a reset. This is our chance to accelerate our pre-pandemic efforts to reimagine economic systems that actually address global challenges like extreme poverty, inequality, and climate change.

Trudeau’s speech lit up the Twitterverse by Monday with the term “The Great Reset,” trending at nearly 80,000 tweets according to the New York Times and viewers watched a clip of the conference over 4.6 million times.

Conservatives latched onto it because, in just one speech, Trudeau connected UN Agenda 2030 with Joe Biden’s plagiarized new catchphrase “Build Back Better,” and the understanding that COVID-19 (CCP-Virus) presented a rare opportunity to reset our world.

And just as fast as the speech raced across the conservative landscape, it made its rounds across the MSM apologist universe as well with the New York Times reporting:

A baseless conspiracy theory about the coronavirus has found new life as cases surge once again.

The conspiracy alleges that a cabal of elites has long planned for the pandemic so that they could use it to impose their global economic control on the masses….

In the video, Mr. Trudeau referred to a “great reset” and also happened to utter the words “build back better,” which conspiracists saw as a tie-in to President-elect Joseph R. Biden Jr. — who had used the phrase as a campaign slogan.

Soon, far-right internet commentators with records of spreading misinformation posted about the conspiracy, collecting tens of thousands of likes and shares on Facebook and Twitter….

Joan Donovan, the research director at Harvard University’s Shorenstein Center, said it is “maddening” to see the same networks of influencers traffic in recycled conspiracies and get in the way of delivering accurate information to the public.

The Daily Dot said of it:

Internet conspiracy theorists have resurrected a belief that global elites created the coronavirus pandemic as part of an evil plot to create a new world order via the “Great Reset….

The theory first circulated over the summer. As with many conspiracy theories, the logic behind the belief in a great reset plot is convoluted and based mainly on half-truths and misinformation. So-called evidence includes a book by World Economic Forum (WEF) founder Klaus Schwab, a 2016 piece by the WEF, President-elect Joe Biden’s campaign slogan, and, now, a recent Trudeau speech.

Each piece of so-called evidence they cite is merely discourse about how to create a more just and sustainable world.

Yet conspiracy theorists present it as an evil scheme to implement global socialism and potentially enslave much of the planet. They believe that COVID-19, the deadly disease caused by the novel coronavirus, was created to foster the conditions that would allow a vast restructuring of world government and economic systems under this totalitarian regime….

No one is suggesting creating a global socialist dictatorship to affect such policies.

No one? Really? How about Mariana Mazzucato in her September 23 op/ed piece for Market Watch:

The world is approaching a tipping point on climate change when protecting the future of civilization will require dramatic interventions. Avoiding this scenario will require a green economic transformation — and thus a radical overhaul of corporate governance, finance, policy, and energy systems.

Under a “climate lockdown,” governments would limit private-vehicle use, ban consumption of red meat, and impose extreme energy-saving measures, while fossil-fuel companies would have to stop drilling. To avoid such a scenario, we must overhaul our economic structures and do capitalism differently.

Or the Rockefeller Foundation and Futurist Peter Schwartz 2010 report “Scenarios for the Future of Technology and International Development” scenario “Lock Step:”

During the pandemic, national leaders around the world flexed their authority and imposed airtight rules and restrictions, from the mandatory wearing of face masks to body-temperature checks at the entries to communal spaces like train stations and supermarkets. Even after the pandemic faded, this more authoritarian control and oversight of citizens and their activities stuck and even intensified. To protect themselves from the spread of increasingly global problems — from pandemics and transnational terrorism to environmental crises and rising poverty — leaders around the world took a firmer grip on power.

These coordinated attacks are a blatant attempt to keep the truth of globalists’ coordinated effort to implement a New World Order from the slumbering masses. Leading to the conclusion that while their plans are making serious headway and the COVID virus has been an incredible boon to their efforts, they are still relying on the “Big Lie” to conceal their plans. Perhaps then, we still have time to educate our fellow Americans to the dangers of globalism.

Besides, if God is for, who can stand against us?