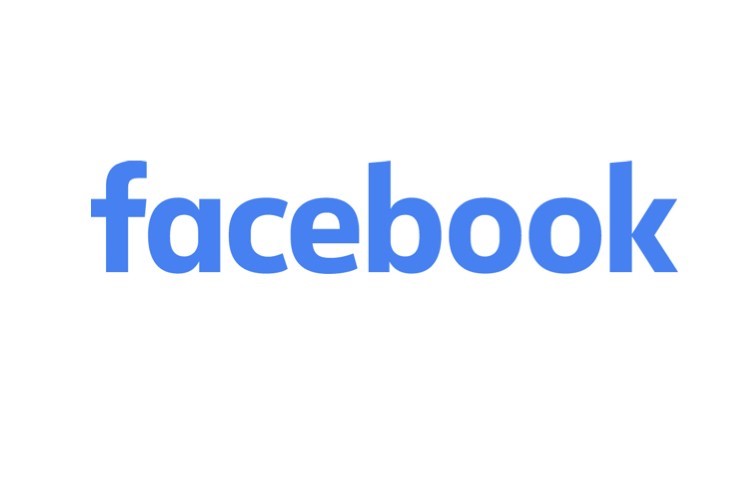 The purge continues — and the Tech Cartel is proud of its work.

In addition, the social network says it placed warning labels on more than 180 million pieces of content in the United States related to supposed voter interference. According to the company, 95 percent of people didn’t click through articles in which warning labels appeared. However, the number does not reveal whether the labels actually dissuade users, as the company did not indicate the average click-through-rate for all content.

Additionally, Facebook VP of Integrity Guy Rosen said the tech giant rejected 3.3 million ad submissions for political and issue ads in the United States for not completing the required political ad authorization process. The company also said that it estimates it helped over 4.5 million people register to vote through Facebook, Messenger, and Instagram.

Despite these steps, which largely targeted conservative and pro-Trump voices, leftists still aren’t satisfied, saying the company didn’t go far enough and should deleted problematic posts instead of simply labeling them.

Even the distribution of The New American has been affected by Facebook’s assault against articles and videos that raise legitimate concerns about voter fraud in the 2020 election.

Last Friday, Facebook notified The John Birch Society, the parent organization of The New American, that the organization’s page has been banned from advertising, and its content will have “reduced distribution and other restrictions because of repeated sharing of false news.” JBS apparently broke the rules of approved speech by reporting on the possibility of voter fraud in the 2020 election. The violations “ticket” also cited, among other infractions, JBS publishing stories suggesting, based on CDC information, that most people who reportedly died of COVID didn’t die of COVID alone.

Although Facebook and other platforms continually claim that they are neutral and interested in nothing more than objective “fact-checking,” a look at who the company has on its payroll demonstrates a clear left-leaning ideological slant.

For example, one Facebook algorithm employee, Martin Sanchez, is a pro-Hugo Chavez ex-Venezuelan official. He spent seven years as a government official in Venezuela and even created a website to promote Chavez’s socialist ideals. While consul-general of Venezuela in Chicago and San Francisco, Sanchez worked to advance the principles of “Bolivarian socialism.” He then did a stint at LinkedIn for three years before moving on to Facebook in 2018.

Then there’s Anna Makanju, who leads Facebook’s content regulation. She advised Democratic presidential candidate Joe Biden on Ukraine policy while he served as vice president, and defended him against charges of wrongdoing with regard to Ukraine when she spoke to the Washington Post last year.

There’s also the fact that a company Facebook partners with to do its “fact-checking” is staffed by Democrat donors and former CNN employees.

Writer Gita Smith appears to have donated 99 times, amounting to $1,839.82 to Democratic campaigns. Smith also donated to Swing Left, a hard-left political group formed in reaction to the election of President Trump, intent on “defeating Trump.”

How can Facebook tell us with a straight face that it is a neutral platform when its staff room is openly brimming with Democrats, socialists, and Biden loyalists? Internet users must recognize the bias and cease buying into the various narratives these tech companies promote, such as “no widespread voter fraud” and “President-Elect Biden.”

Ultimately, Facebook’s efforts to shame and “fact-check” right-of-center and anti-globalist thought into oblivion are a way of “reeducating” the masses into accepting the socialist technocracy that the Silicon Valley Cartel wants to make a reality.

The constant censoring, deplatforming, and demonetization against conservative voices by the major online platforms is causing a mass exodus from them to a new wave of social networks, such as Parler, MeWe, Rumble, and Bitchute.

This is a step in the right direction. Constitutionalists and patriots can’t expect to win the information war if they remain dependent on information outlets owned and controlled by the very people who hate them.