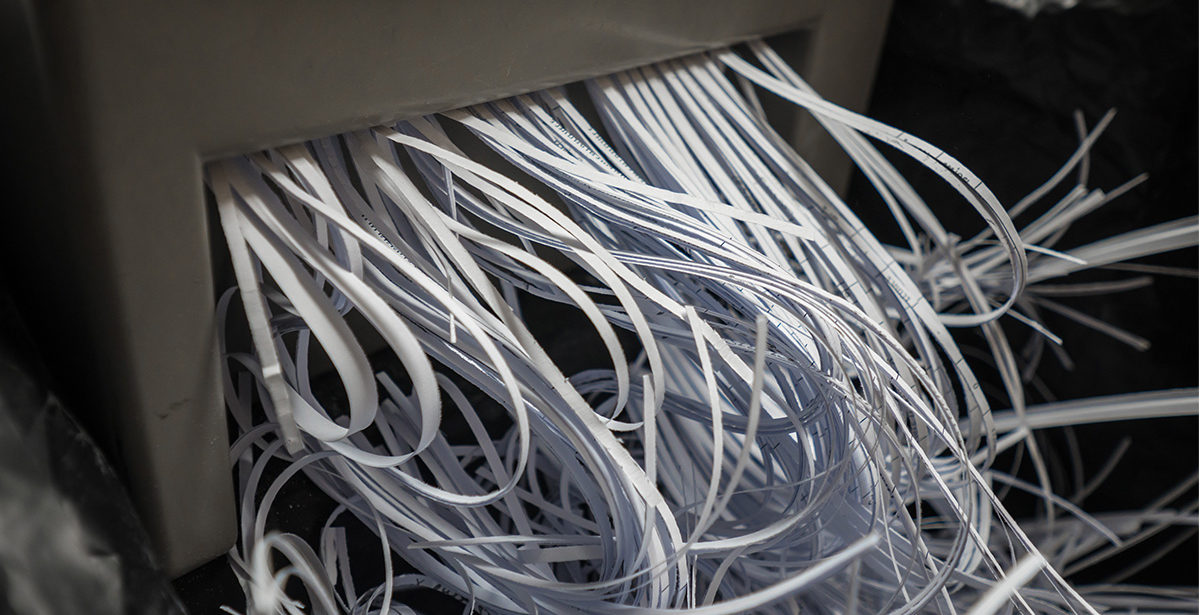 “It is terrifying, and it is a huge national security issue.”

”Why the Department of Justice and FBI have not done something, Dominion is closing its offices and moving.

Sidney Powell joined Larry O’Connor for an exclusive interview about her legal case on behalf of the Trump campaign in the 2020 presidential election. In her much talked about press conference with Rudy Giuliani on Thursday, she claimed that President Trump won re-election in a landslide, and they were going to prove it.

O’Connor pushed her about her claims that computer software used in the election, particularly Dominion Voting Systems, has been tainted, and he wondered how she would prove it. For starters, Powell said that her legal team has pictures of votes being manipulated in real-time.

“It is terrifying, and it is a huge national security issue,” Powell said. “Why the Department of Justice and FBI have not done something, Dominion is closing its offices and moving. No doubt they’re shredding documents. God only knows what else. More than 100 Dominion people have wiped any connection with Dominion off the internet.”

She also claims that they have testimony from witnesses opening military ballots and trashing them if they were for Trump, and substitute ballots were put in for Biden.

“I’m essentially staking my personal and professional reputation on these allegations, and I have no hesitation from what I’ve seen in doing so,” she noted. “In fact, I think it would be irresponsible if not criminal of me not to come forward with it.”

She also says she would LOVE for Dominion to sue her over her allegations so she can conduct civil discovery. Powell also reacted to Fox News host Tucker Carlson’s criticism of her on his program on Thursday night.