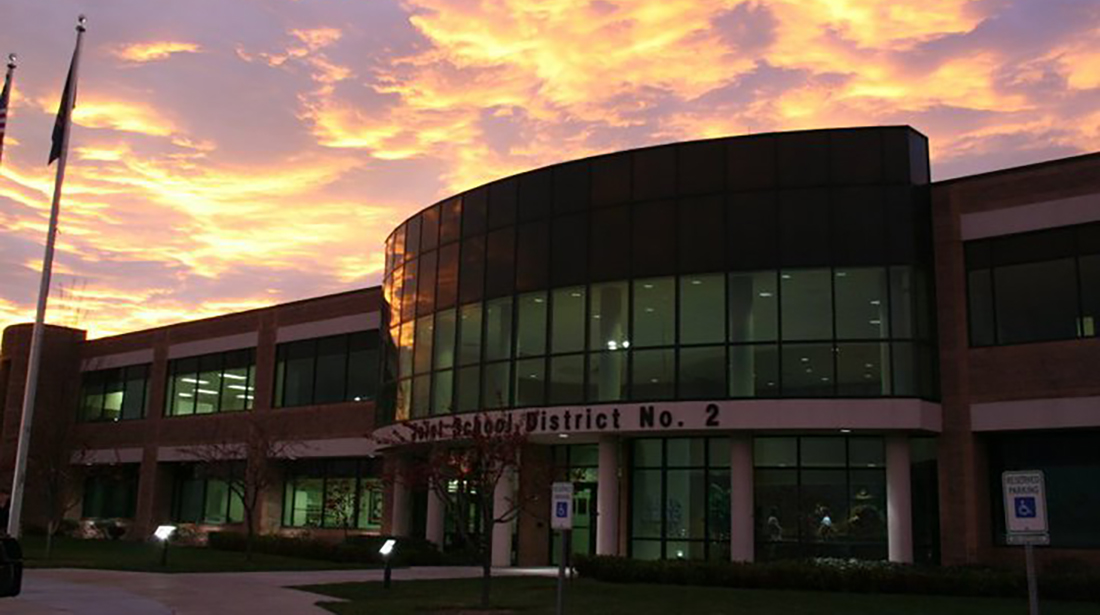 Parents want nothing more than a good education for their children. Teachers unions, however, consistently act against the best interest of students. Unfortunately, the unions are winning and students are collateral.

State law empowers teachers unions to control what, how, where, and with whom most children learn. This year, teachers unions have exerted this power by keeping schools closed, limiting access to services for needy students, and orchestrating a sick out.

In March, the president of the largest teachers union in the state, the Idaho Education Association (IEA), tried to keep schools closed by arguing that opening schools would super-spread the virus. This argument has been repeatedly debunked by researchers showing there is no relationship between school districts reopening and new COVID-19 cases. There is substantial evidence, however, showing that school districts with stronger teachers unions are less likely to reopen.

In August, the Idaho Falls Education Association voted against the school board’s decision to reopen for hybrid or in-person instruction.

In October, 700 members of the West Ada Education Association participated in a sick out, supported by the IEA, which caused schools to close. As a result, a number of West Ada families filed a lawsuit against the union.

In Idaho, teachers unions’ power has grown immensely due to their unique position as privileged institutions to which the public school system is beholden and whose policy demands have become more important than the core mission of schools: to educate students.

Confused thinking has led the public to tolerate legislation, such as Idaho’s law that forces school districts to negotiate only with teachers’ unions.

The fact that it is legitimate for people to self-organize and collectively bargain has been misinterpreted to mean teachers unions must be allowed to do whatever is necessary to get what they want and their employer, the school board, must be forced to negotiate with them.

The public typically supports teachers unions because the public believes teachers are exercising their freedom of association. But, unions consistently work against the public interest. In the case of a teachers union strike, a union uses children as pawns for the union’s own political gain.

Idaho forces school boards to negotiate with teachers unions over anything the union chooses to do, except for things that are illegal. Thus, school boards cannot freely choose to bargain in favor of the students’ needs.

This mandatory bargaining is unjust. In ordinary contract law, all parties must mutually consent to enter into a negotiation with agreed upon terms otherwise the final contract is null and void.

Forced negotiation with unions, however, is not the only problem. Public sector teachers unions by their nature are problematic because they cement the public school systems’ monopoly on students’ education.

The private wealth of communities is seized by government taxation and used to fund the institution of public education. Idaho’s current school funding system forces tax dollars to stay behind in a public school when a child leaves. Thus, higher income families are able to exit the public schools system while middle-class and low-income students remain trapped in the system.

Teachers unions have been quick to realize that this system allows them to continue receiving students regardless of school performance which protects teachers jobs and supports union dues.

If the school system allowed education tax dollars to follow the child, teachers unions would be subject to competitive forces from private, charter and alternative learning schools from all students, not just ones with wealthy families. This competition would force teacher unions members to improve the quality of their institution or risk losing their students and funding.

Armed with enabling legislation, unions have inflicted turmoil on students’ education by protecting their market share in the system through intimidation tactics (strikes) and avoidance of workers competing for education tax dollars (private, charter and alternative learning schools).

The current system funnels taxpayer dollars into a one-size-fits-all public-school system and forces negotiation which enables teachers unions to bully bureaucrats into protecting their market share in the education system.

This uneven power dynamic is the main problem with the K-12 education system. It puts union politics and bureaucratic decision making above students’ right to the best education possible. If Idaho’s school system is ever to improve, the state must reclaim the purpose of schools ­­— to educate students. To revive this mission, school boards need the right to freely negotiate and education dollars must follow students. A free education system demands the realization that competition and freedom, not state enforced union privilege and monopoly, is the way to further prosperity for all.