Fox News Betrays Its’ Base and Pays The Price 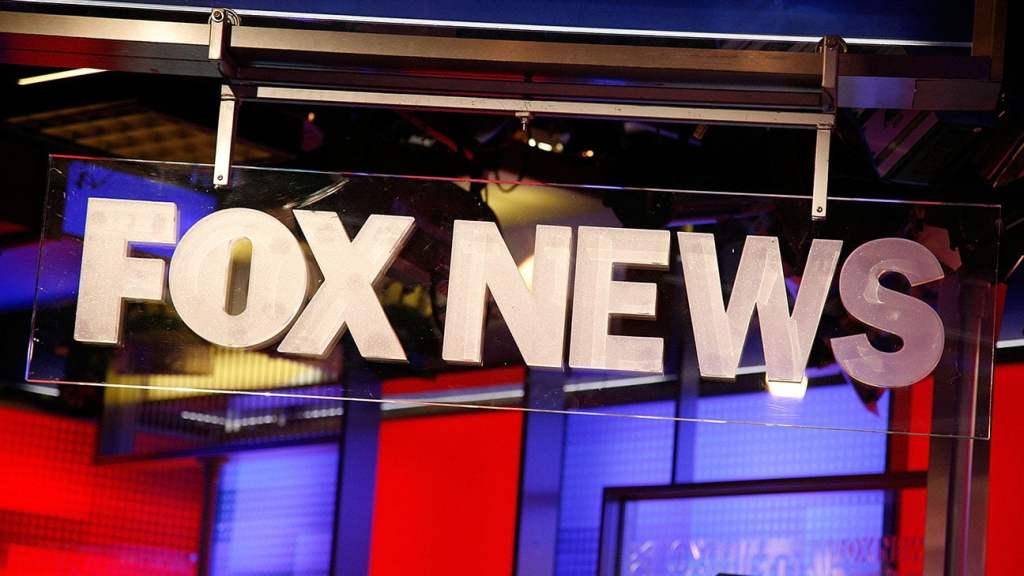 Fox News Betrays Its’ Base and Pays The Price

When Rupert Murdoch first came out with FoxNews it was a pleasant alternative to the other networks as it showed you the other side of things and everything the other news networks censored from the public. For over 20 years Fox pulled in fabulous ratings and was No,.1 in all of cable news stations, but following FOX News prematurely calling the presidential election in favor of Joe Biden the network’s ratings have plummeted to never before levels below CNN and MSNBC as fans left them in the dust in droves.

Last Friday’s ratings for the supposedly “conservative” outlet were less than both CNN and MSNBC for the first time in years, according to an internal Fox document containing viewership analytics.

While it was under Roger Ailes, Fox News was conservative through and through. But when he left, and Rupert Murdoch turned it over to his sons James and Lachlan, things started changing. James left Fox News this July, which leaves his brother Lachlan, who is married to a fiery leftist who worked for Hillary, at the helm, aided by Paul Ryan and others on the board.

Things started going downhill from the moment Chris Wallace “moderated” the first presidential debate and made Trump go against him and Biden together. Still, viewers gave Fox another chance — which they wasted.

Many viewers were disappointed when Fox News hired a hard leftist to run its election desk on Election Night. Arnon Mishkin, with hundreds of thousands of votes still left uncounted, called Arizona for Biden. He did the exact opposite with Trump by refusing to call pro-Trump states such as Texas and Alaska.

Things just got worse since then.

On Monday, Fox News clearly made its stance as they begin to move to the left side. In a press conference telecast, the news outlet cut White House press secretary Kayleigh McEnany when she accused the Dems of “welcoming” fraud and illegal voting.

On Fox’s Neil Cavuto show, Neil was showing part of Kayleigh’s press conference when she made the statement accusing Dems of welcoming fraud and illegal voting. Offended by the information that McEnany was releasing, Cavuto announced to the viewers, “Whoa, whoa, whoa.  I just think we have to be very clear. She is charging that the other side is welcoming fraud and welcoming illegal voting. Unless she has more details to back that up, I can’t in good countenance continue showing you this,” Neil Cavuto, Fox News host, said on-air as the outlet cut the press conference in Washington, D.C. 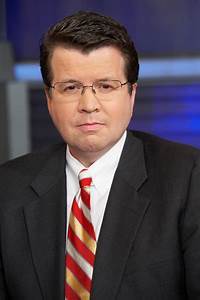 “Maybe they do have something to back that up, but that’s an explosive charge to make that the other side is effectively rigging and cheating,” the host continued.

McEnany’s claims echoed that of President Trump’s campaign in their latest effort to challenge the election result. Joe Biden was projected by the media as the victor over Trump last week.

The Press Secretary declared that the presidential election isn’t over yet, and the conservatives had “only begun the process of obtaining an accurate, honest vote count.” 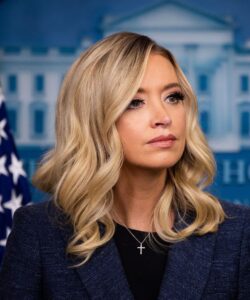 McEnany then accused the left of opposing voter ID laws signature verification and other identity markers. She said the Dems have been preventing observers from witnessing ballot counting in the poll centers.

“You don’t take these positions because you want an honest election,” McEnany said.

Fox News only briefly aired the conference and cut away thereafter. The outlet didn’t resume airing the press conference.

On the same day, Fox News’ Sandra Smith let loose when a guest said that the media’s calls for a given candidate do not make that person president. Smith was unaware that she was being filmed and recorded, which is why she didn’t hold anything back.

She told someone in the studio how important she thinks she and the rest of these leftists are. “What? What is happening? Trace, we’ve called it.”

Trump and his most devoted supporters have been especially irritated by Fox News ever since the network called the state of Arizona for President-elect Joe Biden on the night of the presidential election.

“We live in a country where a large part of our population no longer believes that our democracy is real. That is sad. It is also dangerous. It could easily get worse. What we are doing in response is hardly the solution. It is making our country much more volatile and setting us up for something bad.” 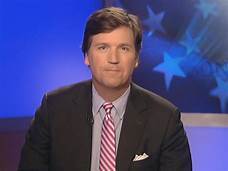 A few moments later, he turned his attention to his own news network.

“In a democracy, you can’t ignore honest questions from citizens,” Carlson said. “You can’t dismiss them out of hand is crazy or immoral for asking. You can’t just cut away from coverage you don’t like.”

As a result of their continued left-leaning ways becoming no better than their rivals CNN and MSNBC fans began leaving Fox in droves causing their NO,1 ratings to sink to bottom levels below CNN and MSNBC, Their coverage of the 2020 election has driven away a massive portion of their fan base, which feels betrayed by the network. It has already had a disastrous effect on ratings.

Class A shares of Fox News parent company Fox Corp. dropped as much as 6% on Thursday as President Donald Trump retweeted support for its rival right-leaning news networks Newsmax and OANN.

Some of Trump’s Thursday retweets include: “#FoxNews is dead,” “Fox has been completely unfair and untruthful. Moving to Newsmax,” and “Newsmax and Oann are great alternatives [to Fox News].”

Those retweets were then followed up by a direct message from Trump, who tweeted, “Weekend daytime even WORSE. Very sad to watch this happen, but they forgot what made them successful, what got them there. They forgot the Golden Goose. The biggest difference between the 2016 Election, and 2020, was @FoxNews!”

Meanwhile, Newsmax saw their ratings rise like a rocket taking off as fans left Fox for Newsmax. Newsmax CEO Christopher Ruddy tweeted “The President just called me and congratulated Newsmax on our ratings explosion. @POTUS @realDonaldTrump is watching Newsmax, and also wants every vote counted!”

Fox Business actually has 5 Conservatives/Republicans. Varney, Payne, McDonald, Maria B. and Dobbs. Cavuto and now Kennedy are the big anti Trumpers there. The shows that need to crash are Wallace’s, Cavuto’s, Baier’s, MacCallums, Perino’s and a few others, and they are on FOXNEWS. Sean Hannity, Tucker Carlson, Laura Ingraham, Judge Jeanine and Mark Levin still are good and trustworthy, but if any of them leave FOX will surely go down the drain. Sean Hannity’s contract is up next year and he has frequently talked about leaving the station and Judge Jeanine has had her share of run-ins with the top brass there.

It takes years to build a business but only a moment to destroy it. FOX managed it before a huge audience.

I am a retired former newspaper reporter and retail sales person. I’m a politically conservative easy going person from New Jersey. I am married to a wonderful wife and like talking and writing about movies,, concerts I attend and current events all which I write about here. I would enjoy hearing from anyone on my articles and they can write to me here.