Masks are little more than a crisis communications tool 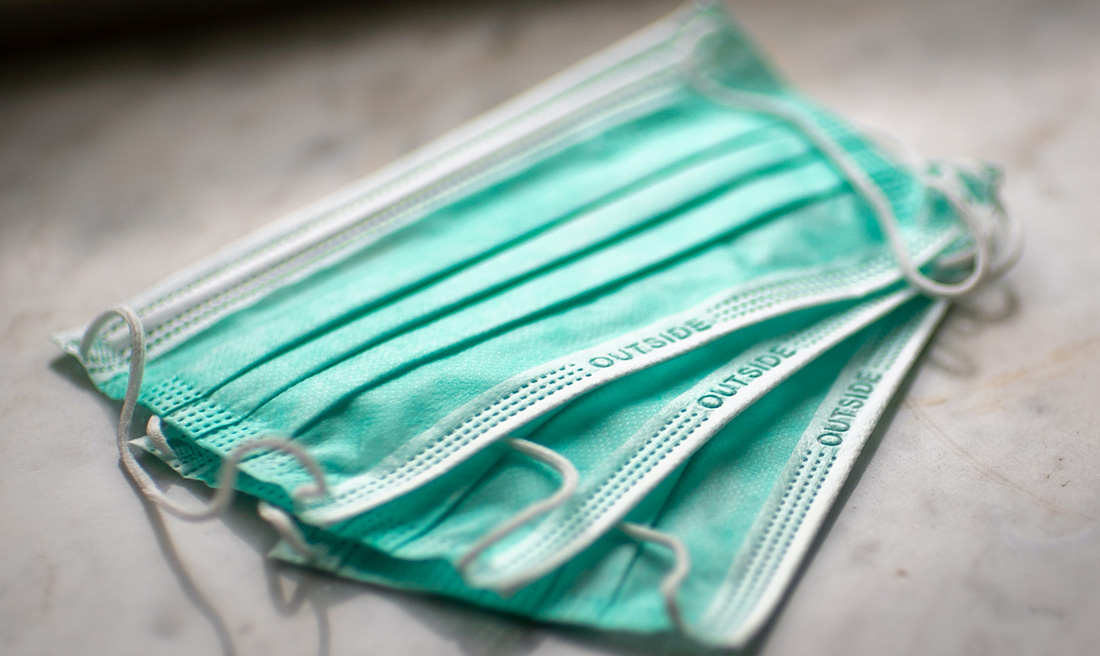 Masks are little more than a crisis communications tool

Fifteen years ago, I was part of a team of Idaho state government officials involved in planning for the next pandemic. Because of my media expertise (almost 20 years in journalism) I worked on the group tasked with developing a plan for communicating with the media and the public in times of crisis.

The number-one responsibility then for government communications experts operating in the midst of a big national or global health emergency was to provide the public with tangible activities as it was thought that failure to do so would lead to wide-spread fear, anxiety, depression and anger.

When this “pandemic” started earlier this year, I was convinced that state and national policymakers had failed in this one simple task. Rather than give the public something to focus on to keep life and the economy moving, governments resorted to mass lockdowns which was the exact opposite of what we believed in 2005 to be the best practice.

I’m convinced that this contributed to a  “restlessness” that played into later acts of violence fueled by Black Lives Matter and Antifa. There might have been violence anyway in the aftermath of George Floyd’s death. But it’s easy to speculate that mass idleness was the rocketfuel for pent up negative emotions, frustrations, and worries. It probably didn’t — and doesn’t — help that then-unemployed folks had a lot more time on their hands to loot and riot.

I’ve also become equally convinced that government officials did, eventually and unfortunately, come up with something to give the public to do. It came in the form of the advice to wear masks. Deciding to use masks as a crisis communications tool explains why the sudden and dramatic reversal from the top government “expert” who stated a firm objection to public mask wearing earlier this year.

Suddenly, instead of discounting and discouraging masks, government “experts” told people that if they wore a mask, it would protect everyone. They also came up with clever slogans such as “your mask protects me, and my mask protects you.” That mantra has the usefulness of being a legitimate sounding public health instruction, actionable by most everyone, and it is arguable that wearing a mask could have some impact on the transmission of the virus, and that impact is not zero. Later, as government is prone to do, mask advice turned to mask mandates.

The Idaho media continue to be up in arms because Gov. Brad Little has refused to impose a mask mandate. At his press conference on Friday, reporters peppered the governor with question after question about why he won’t. Little says he and other government officials need to do a better job convincing people to wear masks.

There are certainly medical professionals who view mask-wearing as an instrument of public health. But in reality, having worked in this space, it is important to realize that controlling a virus is just part of the government’s campaign against it. There is also a crisis communications component: the appearance that people in government are doing something and that the public itself isn’t helpless if it follows official instructions. That is why it is increasingly apparent that what masks really represent is a communications device whose biggest value is in “giving people something to do.”