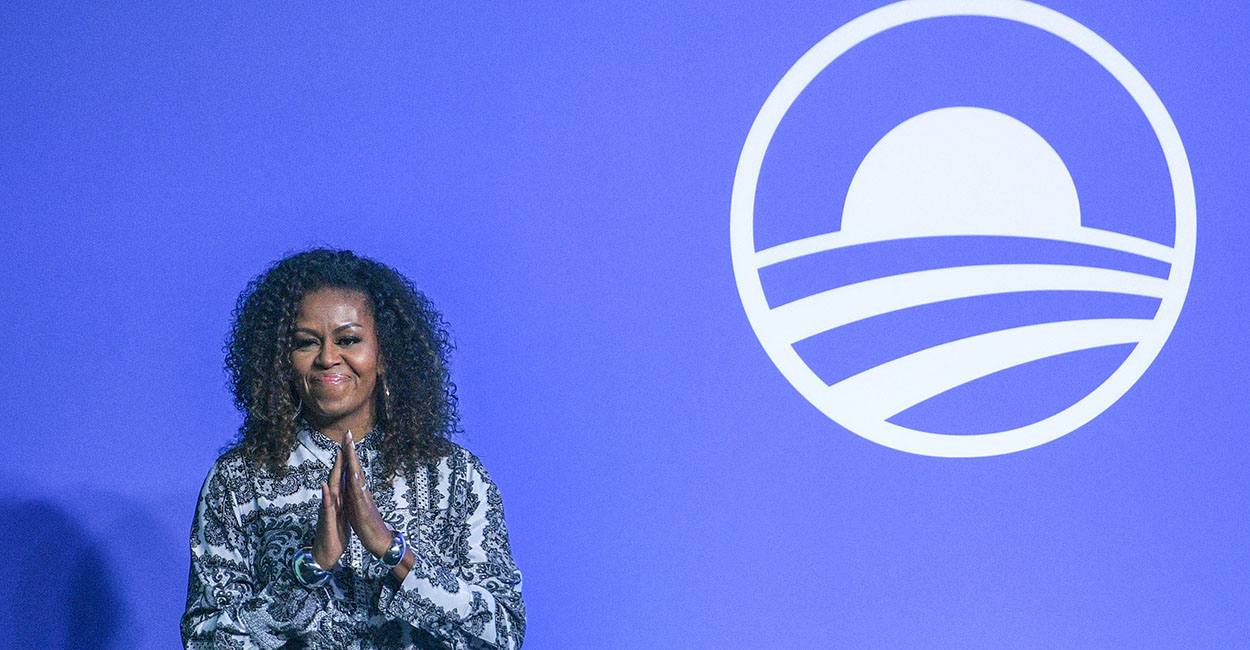 Political unity is an ugly, authoritarian idea. No free place has domestic political unity, nor should it aspire to it.

What “unity” really means, of course, is capitulation. America is once again being subjected to the inane brand of pseudo-patriotic sloganeering we saw during President Barack Obama’s tenure.

Now, as then, the media will pretend that the moral fabric of the nation must be mended after Republican rule. It’s pretty transparent. When Democrats win the presidency, we are treated to solemn calls for national restoration and political harmony, and to the expectation that, for the good of the nation, the opposition will embrace decorum and pass legislation they oppose.

When Republicans win elections, grown women put on knitted hats depicting their reproductive organs and stomp around Washington protesting, all to a hero’s welcome.

Time magazine, the same publication that helped erode trust in our electoral system with conspiratorial covers of the White House morphing into the Kremlin, now offers a commemorative cover featuring Joe Biden and Kamala Harris with the words, “A time to heal.”

Unlike some of our progressive friends, I don’t believe in enemies lists or censorship, so my healing process is simple: It involves playing whatever small part I can in extinguishing the political fortunes of those who want to weaken the Constitution.

I’m not at all interested in finding accord with those who want to overturn the Hyde Amendment, thereby making late-term abortion a state-funded practice, or with anyone who wants to “reengage” without any genuine preconditions with Holocaust-denying terror regimes such as Iran, or with anyone who wants to further socialize our health care system by adding a “public option.” Like many others, I find disunity quite therapeutic.

I suspect that, in a few weeks, “political polarization” will once again become an existential crisis of American governance. My favorite postelection headline came from the social scientists at Pew Research Center, who informed us that the “2020 election reveals two broad voting coalitions fundamentally at odds.” Two broad coalitions, you say? Fundamentally at odds? What are the chances?

Michelle Obama says we can overcome our divisions, but that Democrats must first remember “that tens of millions of people voted for the status quo, even when it meant supporting lies, hate, chaos, and division.” She suggests that there is “a lot of work to do to reach out to these folks in the years ahead and connect with them on what unites us.”

It’s somewhat difficult to process this level of obnoxious sanctimony. Here is a list of demands you divisive Republicans must embrace for the country to “unite.” Get on with it.

Anyhow, I reject this false choice in the name of patriotic disunity. Not one of those 72 million agents of chaos lied to millions of Americans to strip us of our health care insurance plans. Not one of those voters has attempted to force nuns to buy contraception—or sued them when they refused.

One day, I hope Michelle Obama will stop defending the lies, hate, and division that her husband inflicted on this great nation. Until then, though, we’ll have to agree to disagree.

We do that sort of thing in Washington. The liberal pivot from “resistance” to “unity” is as swift as it is dishonest. After four years of treating every unexceptional conservative policy victory as one of the Seven Seals of the Apocalypse, Washington Post columnists are already dusting off their columns about “obstructionism” and “minority rule.” After years of blanket opposition to Trump, we are being told that Biden has a national “mandate.”

He does not. God willing, Washington is headed for more “gridlock”—a completely healthy, organic reflection of the geographical, ideological, and theological differences of real people in contemporary America.

Congress makes laws, and right now that institution is narrowly divided and unlikely to be able to come together on any of the big-ticket items Biden promised. This is why federalism exists.

Unity is found in comity with your neighbors, in your churches, and schools, in your everyday interactions with your community. Politics is not a place for unity. It is a place for airing grievances. And we’ve got plenty.

David Harsanyi is a senior writer at National Review and the author of “First Freedom: A Ride through America’s Enduring History With the Gun, From the Revolution to Today.”