An Orchestrated Campaign to Intimidate Lawyers in Election Lawsuits 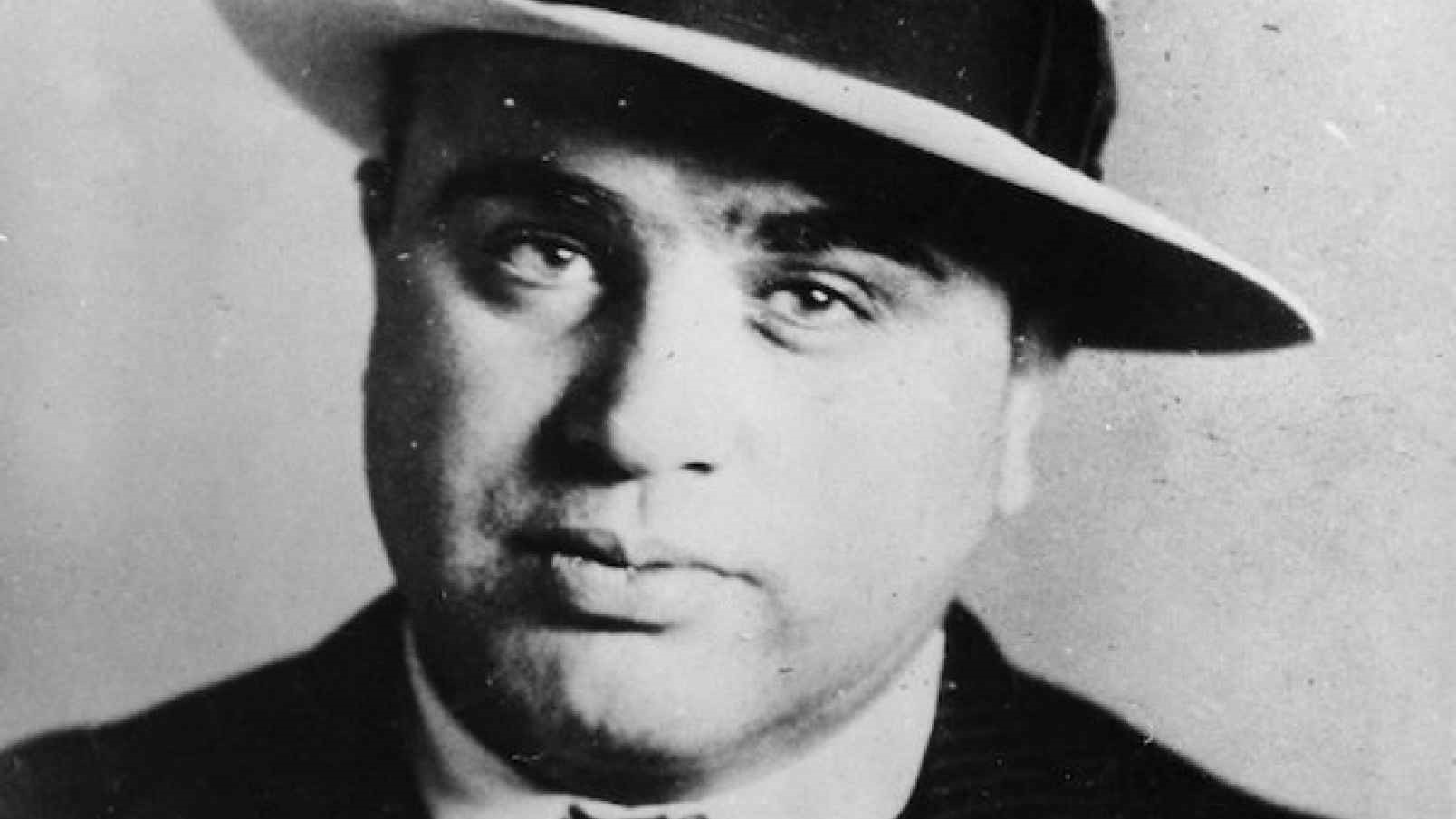 An Orchestrated Campaign to Intimidate Lawyers in Election Lawsuits

Imagine the outcry in 2000 if Republicans had gone after the lawyers representing Gore personally, let alone threatened their law licenses.

But threats, intimidation, and suppression is the new normal.

The Democrats and their media insist that President Trump and Republicans have absolutely no case when it comes to voter fraud. That must be why they’ve launched a campaign to intimidate the law firms and lawyers representing Republicans into dropping out.

“These lawyers need to be sanctioned. Enough is enough,” Asha Rangappa, a CNN analyst tweeted.

Much of the pressure is more subtle, but comes backed with threats to careers and licenses at the tail end of it.

It’s one of those violations of political norms that is also the new normal.

Recall that Democrats acted shocked when Republicans brought up Hillary Clinton’s vigorous defense of a child rapist, right down to smearing the child he abused, and laughing about her client’s lie detector test and her assorted dirty tricks.

Every client is entitled to the best possible defense, they insisted.

Unless that client is a Republican suing Democrats. Child rapists are entitled to the best possible defense. Not Republicans.