Vote fraud exists. While it is always a question whether vote fraud in a specific election was significant enough to change the result, let’s discuss how vote fraud happens

This is just a rough outline of some basic ways vote fraud has been and can be committed with vote by mail systems. Vote fraud is not a myth, and it has happened since the concept of voting was created. Obviously, it isn’t restricted to vote by mail, but vote by mail will introduce some opportunities for fraud that don’t exist in other systems. The bigger question with all conversations surrounding vote fraud is the statistical significance of the fraud. Is it negligible? In a good system with careful audits, excellent transparency, and aggressive enforcement, it probably can be reduced to a point where it is a minor thing. However, in close political races, vote fraud can be the difference in who prevails in that election.

It is always a mystifying when people pretend that vote fraud “would never happen.” Yet, they accept and believe that fraud can and does happen in other aspects of life. The reality of the human condition is that if people and special interests believe they can succeed with fraud – they will often try it. Particularly with the billions of dollars, the power, and the control at stake, which are very powerful motivators.

I was on the road and filmed this in a different location. Leave your comments if you have any. Let me know what I missed. 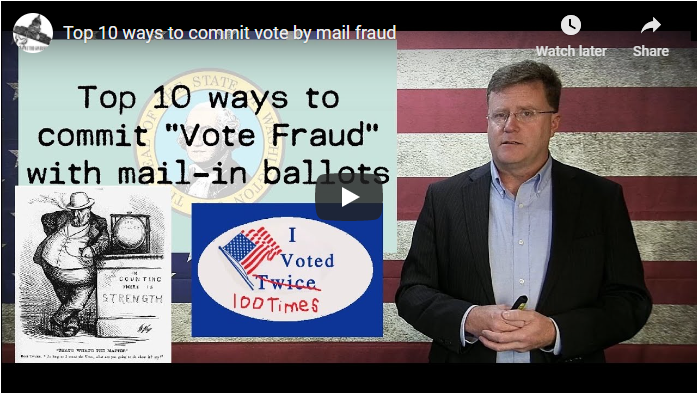 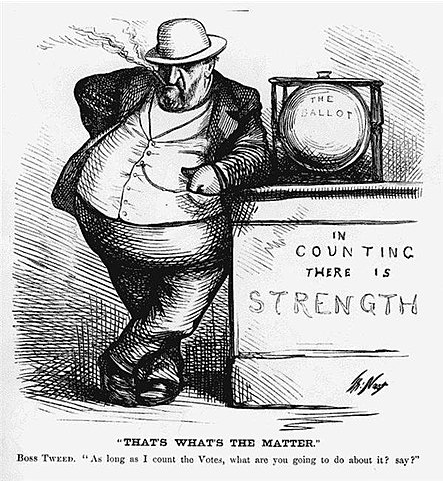