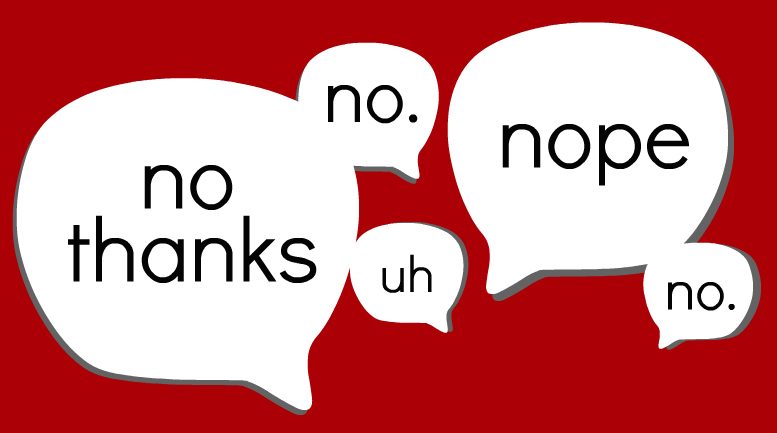 Post Falls City Council held a special meeting Monday morning, Nov. 9, to discuss a potential mask mandate. After presentations from the local health officials from Kootenai Health and Panhandle Health, and Captain McLean from the Post Falls Police Department, the council ultimately decided AGAINST a mask MANDATE (to a vote of 4-2) and passed a motion to bring a recommendation proclamation to the table at the next meeting. That just means at next week’s meeting they’ll discuss a proclamation that recommends people within the city limits to mask up, but not mandate them, much like the Hayden City Council passed last week.

There was a lot of prepared speeches from the council members; it’s hard to not have an opinion this late in the Covid crisis. Most of the council members had the same general tone: masks are something that should be worn, but in this time of division we need to be bringing people together and a mandate will do the opposite. Council member Kerri Thoreson had my favorite quote of the meeting: “I have faith in, and respect for, my neighbors, the citizens of Post Falls, to make decisions regarding their personal health and that of their families. Just because, as elected officials of Post Falls we can impose a mandate, doesn’t mean that we should. Very little has been mentioned about the mental and emotional health of the general public who have endured much in the 8 months that have passed. Mandating [masks] will not significantly change behavior; it will divide and polarize this community at a time when we need to continue to look out for each other.”

There were other council members that felt differently than Kerri. Steve Anthony, who is employed with Kootenai Health, is at the front lines and has to see the effect on the families of the people who have Covid. “I see the human effect of Covid. It’s not just numbers,” he says, “How many of them might not be there, if we just wear a mask? If we wear a mask, maybe 50-60 [people] wouldn’t be there. How many people might be alive now, if we all wore a mask? If we can save one person by wearing a mask then it’s worth it.” 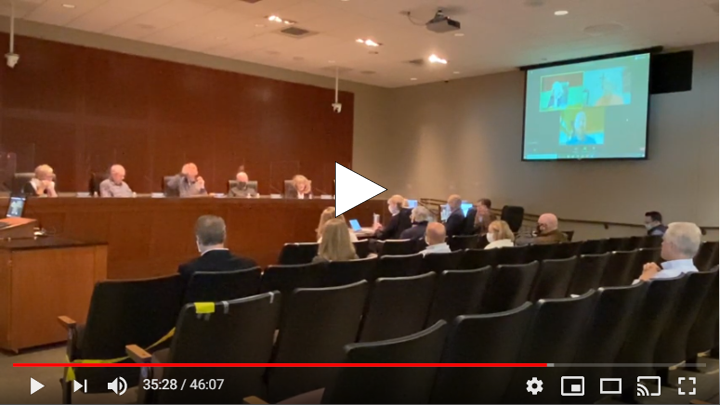 Ultimately, the city council decided that everyone should make their own opinion and the mask mandate failed. A mask recommendation proclamation will be discussed at the next meeting, along with further discussion about mandating masks even HARDER on city-owned properties. There’s already policies in place that masks have to be worn in public buildings, but the council wants to discuss it further to really grind it into our brains that masks are mandated on city property.

One final interesting tidbit from the meeting: in order to ensure there was enough social distancing in the meeting room, the city council, via PF Police Dept., only let in ONE person from the public into the PUBLIC meeting. After that ONE person was let into the room, the police shut and LOCKED the doors much to the chagrin of the people who had been waiting to attend the meeting. That ONE person happened to be filming the meeting for The Bushnell Report, and I am very grateful she was allowed into the meeting, but I’m curious if she was only let in BECAUSE she was filming. Would she have had to stay outside if she was a normie like the rest of us?

North Idaho Exposed captured the outside event on film; the 15 public attendees who were locked out of the building stayed to protest not only the mandate, but also the abhorrent behavior of the city officials not allowing the public to attend a public meeting. The protests were similar to the CDA City Council mask mandate meeting, and could be heard inside through the livestream video. The ironic part is there was enough seating in the meeting room to allow at least 20 more people while practicing social distancing. But there was still a win in the name of freedom today so I’ll brush off that last part. 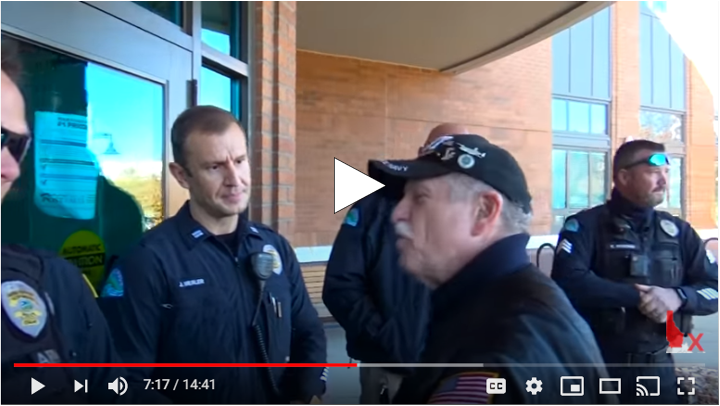 Next steps: please take a moment to email the city council members to thank them for not passing a mandate. The people of Post Falls and surrounding areas need to take their health upon themselves and this was a huge step in the right direction.