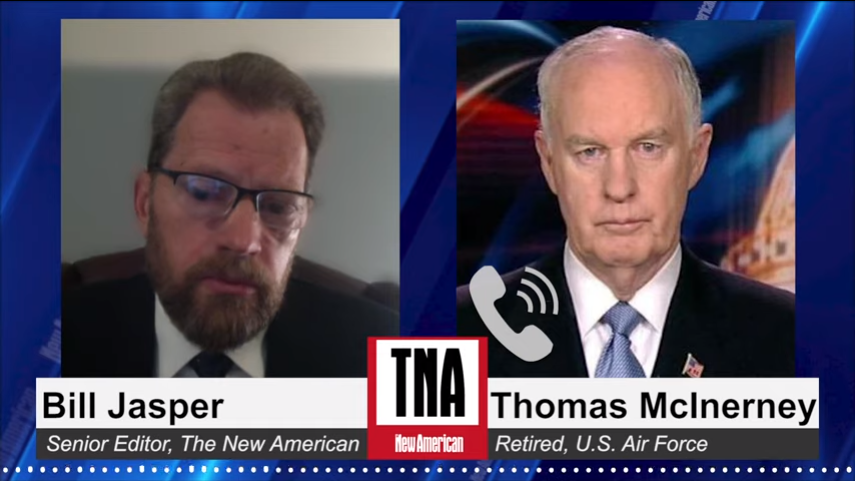 Lt. Gen. Thomas G. McInerney (USAF, retired) warns that if the stealing of the 2020 election is not exposed and overturned we will never see another free election in America.

The three-star general, a highly decorated Vietnam War fighter pilot (over 400 combat missions) and top USAF/NORAD commander and DOD official lays out the criminal use of the secret Hammer-Scorecard program by the Obama administration (including Clapper, Brennan, Comey) to throw U.S. elections. 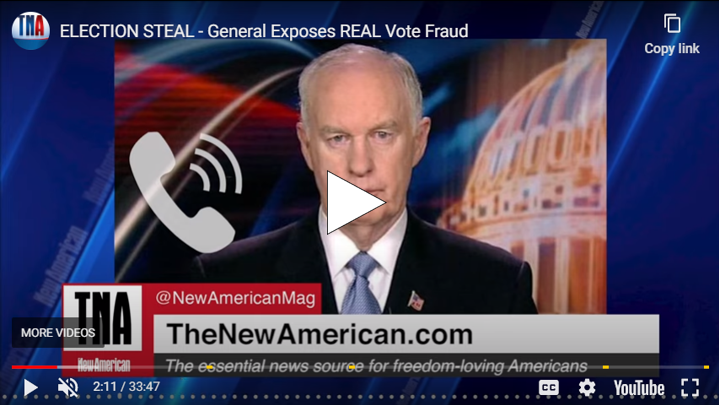