Late ballots in Washington State are trending Republican this year 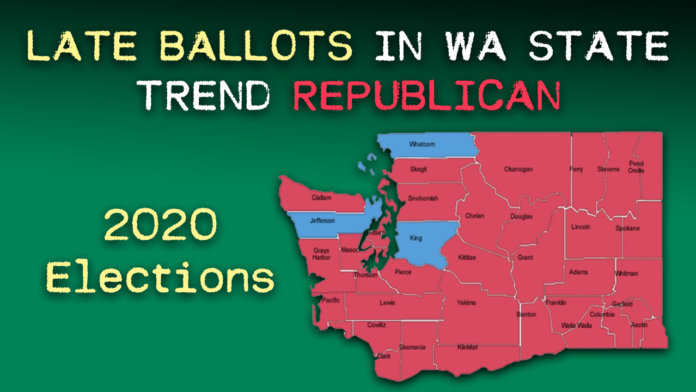 Late ballots in Washington State are trending Republican this year

As the later 800,000+ ballots are counted over the last week since election day, the results have trended more in the Republican’s favor than it appeared on election night. In addition, we look at where some of these Republican votes are coming from… 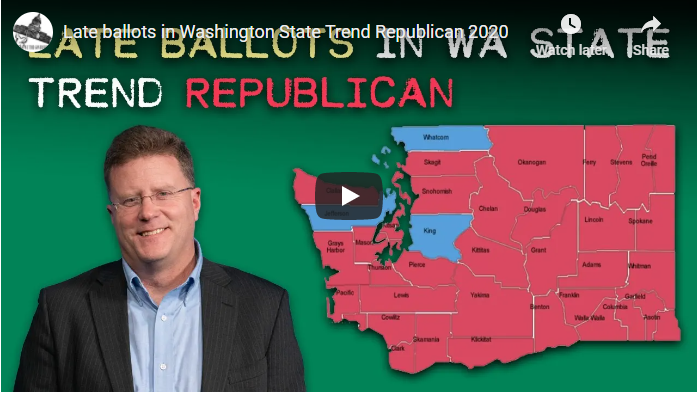 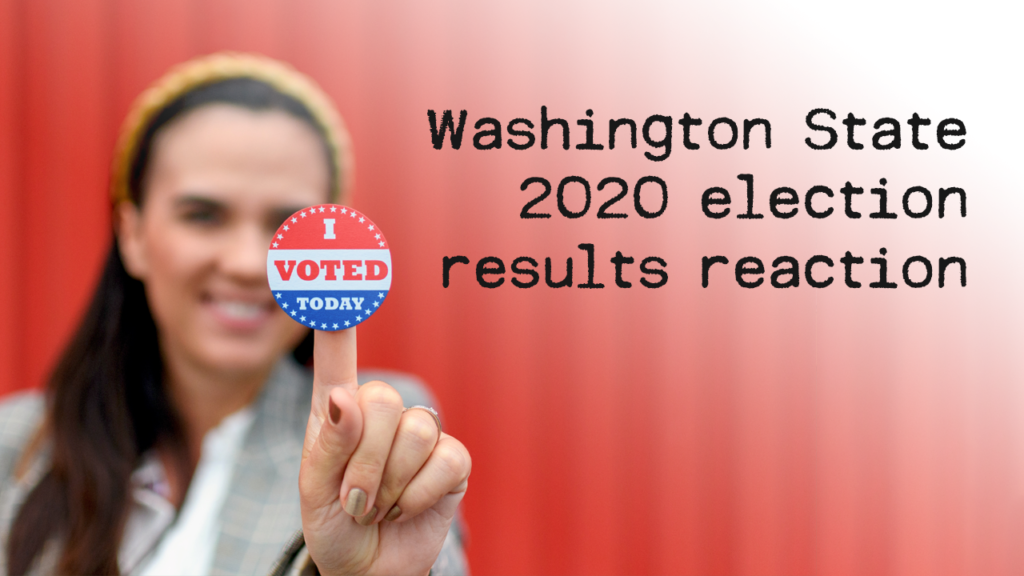