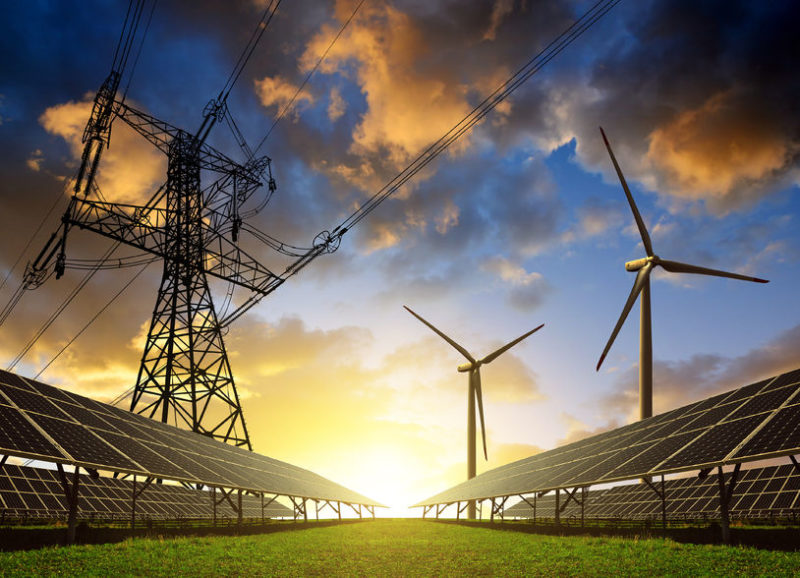 In a refreshingly honest article in the Boston Review, David McDermott Hughes confirms something that we energy evangelists have been saying for some time: Environmentalists do not simply want people to transition to “green energy,” they want humanity put on energy rationing, for the good of the planet. Now, apparently, they’ve also decided that we need to add intermittent fasting to our energy diet because, gosh darnit, electricity in developed countries like the United States is just too darn reliable for our own good! It needs to go out once in a while, or, well, the planet is doomed.

According to Hughes, “For those seriously concerned about climate change, the inverse—the demand for electrical continuity—may be the real problem.” Yes, you read that right, the desire to have electricity available 24/7 is the cause of our global climate catastrophe, and we need to learn to live with intermittent energy like the happy campers of Zimbabwe and Puerto Rico which “provide models for what we might call pause-full electricity.”

And who is first on the new electricity diet? Why, you are, you single-family home-dwelling environmental heretic. Hughes explains that “…each household demanding continuous electricity marginally exacerbates the climate crisis. Perhaps, then, it is critical that we not store energy for these houses. At least, we should not do so in a way that hobbles the transition away from fossil fuels. We ought to consider waiting a few years for storage—enduring much more than six hours of downtime every year—for the sake of transitioning more rapidly away from fossil fuels.”

Surely you can handle a “few years” of intermittent blackouts and brownouts, right, suburbanites?

This energy-rationing agenda has been hidden, heretofore, by a huge raft of bogus promises that would make the switch to renewables easy. Batteries, we were told, will adapt so fast that we can go ahead and just build out wind and solar power, while letting conventional power plants wither and die, and everybody will have their cake and eat it too! Unfortunately, the reality of battery storage limitations is just too obvious to people who see, day in and day out, the reality of batteries: they aren’t getting that much stronger over time. As Mark Mills, of the Manhattan Institute points out (and do read the whole thing!):

Carrying the energy equivalent of the aviation fuel used by an aircraft flying to Asia would require $60 million worth of Tesla-type batteries weighing five times more than that aircraft.

And even Hughes now admits that, well, making batteries is environmentally destructive, and environmentalists don’t want you doing that, even if you can. After all, batteries are just not woke:

Lithium-ion batteries are moving into position to overcome that constraint, but they create problems of their own. Like most form of mining, lithium extraction produces toxins—imposed, on this case, on indigenous down-winders in Chile. Also like mining, the lithium trade concentrates power and wealth in the hands of few, corporations. Sometimes called “bottlenecking,” this process converts a resource too plentiful for profit—like sunlight—into a scarce and lucrative commodity. Not even environmental savior Elon Musk is safe from abuse, because, it seems, Tesla “seems on track to gain a controlling share of any smart grid connected to electric vehicles; its Powerwall battery is out-competing less toxic technologies, and it could eventually dovetail with software known as “demand response.”

Oh My God. You mean, Elon Musk is a – gasp – businessman? Perish forbid!

The moral of this story is, when the “green” energy, “green economy,” “green new deal” types tell you that all they really want is for you to have “greener” energy, what they mean is that they want you to have less. Less quantity, less reliability, less affordability, and less consumer flexibility. And you can take that to the ballot box.

Kenneth Green has studied energy and environmental policy at free-market think tanks in North America for over 20 years. He holds a Doctoral degree in Environmental Science and Engineering from UCLA, and has over 850 publications to his credit.