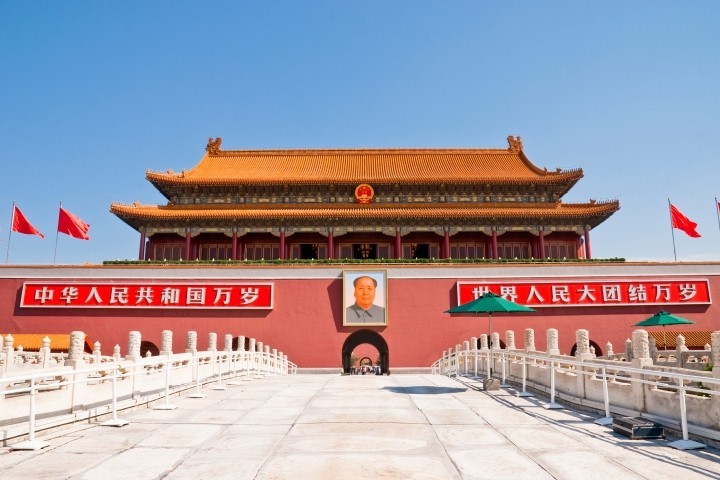 With the mainstream media declaring Joe Biden the winner of the 2020 presidential election, despite ballots still being counted and lawsuits and recounts pending that could likely decide the outcome of the race, one interesting demographic is celebrating the Democrat’s supposed victory — the Chinese.

Hu Xijin, editor of China’s state-run Global Times, states that the former vice president has become a figure of intense fascination for Internet users in China, who view him as a “tenacious man.”

“Various articles introducing Biden’s life have become popular on the internet in China. The tragedy of him losing close family members has aroused sympathy among Chinese people. His failed bids for presidency in the past have also helped create an image of a tenacious man,” Hu wrote.

Also of interest is the fact that the Chinese yuan dropped sharply on Tuesday night when it seemed President Trump was poised to win reelection. However, the Chinese currency soared to a 28-month high after days of counting in largely Democrat-controlled states and precincts delivered votes to Biden that appeared to put him over the edge to win the race.

It’s not surprising. The New American has repeatedly reported on the Biden family’s ties to China. The communist world power is invested in the former vice president’s ascendance to the role of commander-in-chief.

At a news conference last month, Tony Bobulinski, a former Navy lieutenant and partner of Hunter Biden, repeated what he released in a prepared statement about his dealings with the Bidens in their effort to make millions from Communist China.

Bobulinski said that the Bidens “wanted to form a new entity with CEFC which was to invest in infrastructure, real estate, and technology in the U.S. and around the world, and the entity would initially be capitalized with $10 million, and then grow to billions of dollars of investment capital.”

Between February and May 2017, Bobulinski said, he and the other principals in the deal exchanged e-mail, documents, and Whatsapp messages. On May 2, 2017, Jim and Hunter Biden introduced Bobulinski to Joe Biden, who was no longer vice president.

At an hour-long meeting that day with Joe Biden, “we discussed the Bidens’ history, the Biden family’s business plans with the Chinese with which he was plainly familiar at least at a high level.”

After that meeting, Bobulinski had “numerous communications” with the Biden group “regarding the allocation of the equity ownership of SinoHawk,” he said. “On May 13th 2017, I received an email concerning allocation of equity, which says 10 percent held by H for the big guy.”

There’s no question that H stands for Hunter, big guy for his father, Joe Biden, and Jim for Jim Biden. In fact, Hunter often referred to his father as the “big guy” or “my chairman.” On numerous occasions, it was made clear to me that Joe Biden’s involvement was not to be mentioned in writing, but only face-to-face.

He added that Hunter and Jim Biden “were paranoid” about keeping Joe Biden’s involvement a closely held secret.

But the Biden-China connection goes deeper. As detailed in the book Profiles in Corruption by Peter Schweizer, Hunter Biden participated in Chinese efforts to acquire Western technology.

“Hunter Biden’s Chinese-funded investment firm partnered with AVIC, which is the largest military contractor in China, and they, together, acquired Henniges, this dual-use technology company in Michigan. It has clear military application,” Schweizer has explained.

There’s also the fact that while Joe Biden was declaring war on American coal as vice president, Hunter got rich off Chinese coal.

If the establishment, the Left, and their allies in the mainstream media are successful in their efforts to seat Joe Biden in the White House despite the shroud of voter fraud hanging over the election, would the federal seat of power in America in reality become Beijing rather than Washington, D.C.?

As the end result of the election remains undecided, America faces a looming crisis like never before. A Joe Biden presidency would impose socialism within the country and subject it to communism from without.