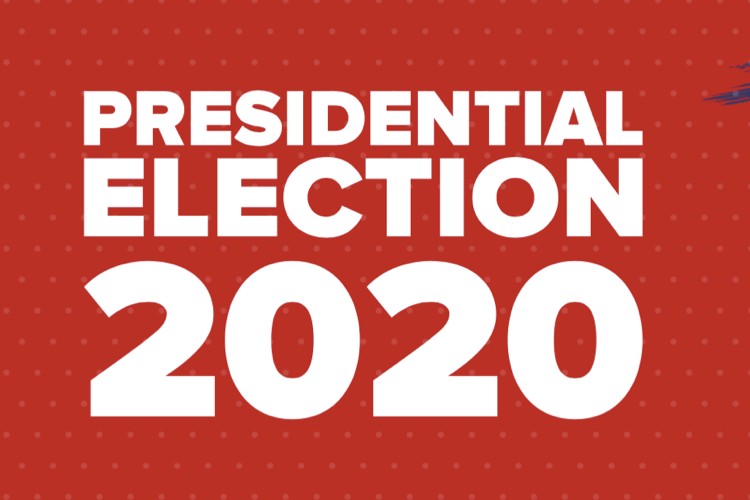 Does it make sense that a rising red tide should lift all boats in a carrier group except the carrier, whether it’s the USS Donald Trump or not?

This is basically what has happened this election, do note, with Republicans apparently holding the Senate despite having far more seats to defend, gaining ground in the House, and adding a state legislature and one governorship — yet supposedly losing the presidency. As one commentator put it, “This is the first coattail election with no coat.”

It’s especially odd given that many people were concerned about the opposite outcome: new Trump voters, notably among minorities, casting ballots for the president but not otherwise supporting his party.

The Washington Examiner writes about the Republican gains:

(Hat tip for the above and for the below tweets, American Thinker’s Thomas Lifson.)

Noting this absence of a blue wave, many observers suspect blue knaves — of being the miasma beneath Biden’s wings. 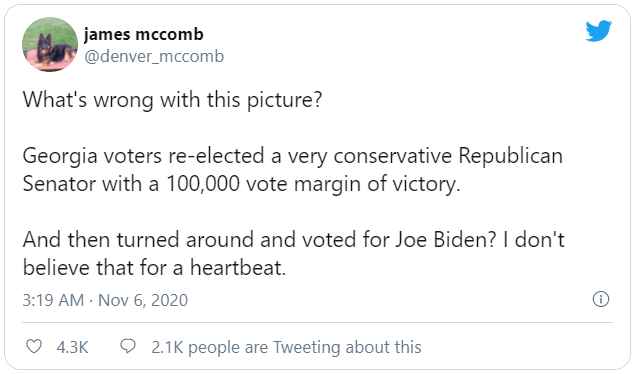 Moreover, is it believable that Trump won Ohio by more than eight points but may lose Georgia? Really?

Other anomalies were noted, too: 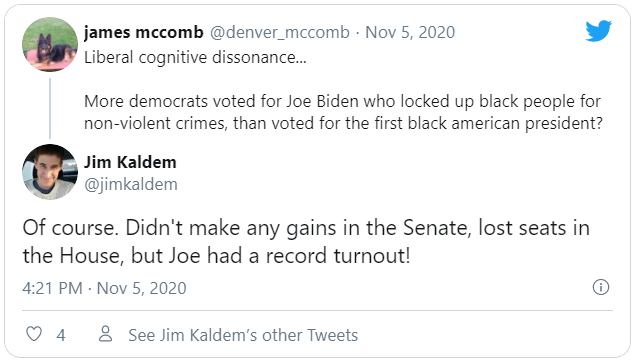 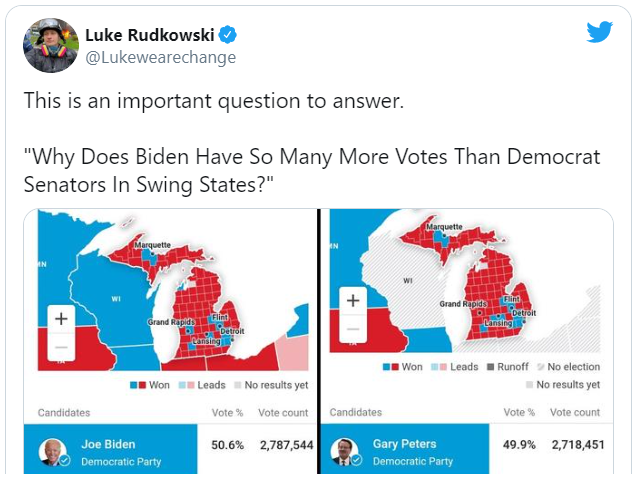 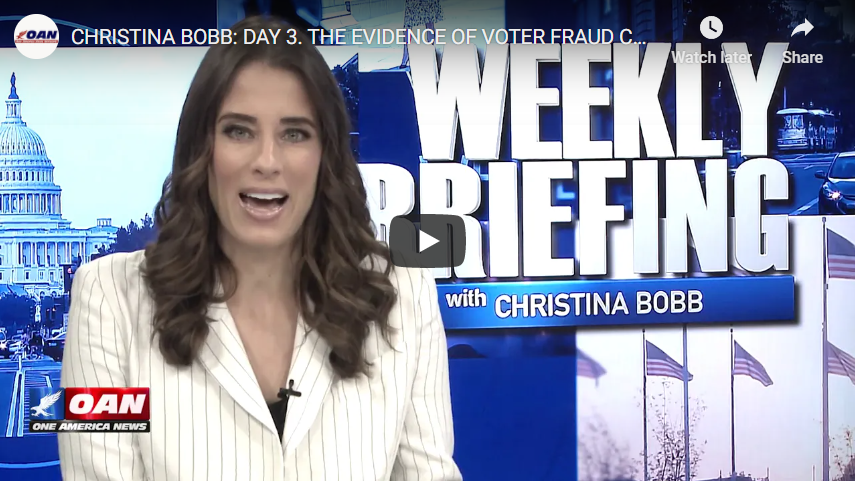 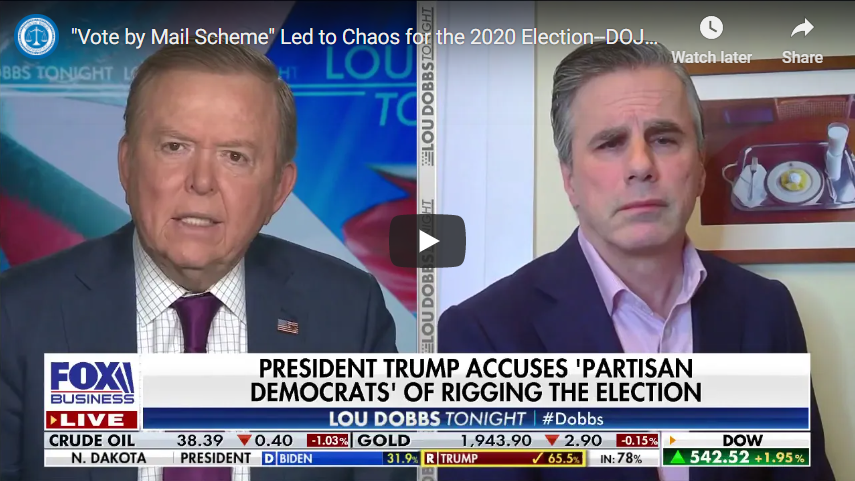 Of course, some may counter that with Trump being an unusual figure, many Americans might have voted for GOP representatives but against the president. Others have wondered why vote fraudsters would steal votes for Biden, but not for Democrats in down-ticket races. Yet neither of these points is refutative.

First, Trump being an unusual figure, there might have been people splitting the ticket the other way, voting Democrat down-ballot and for Trump for president. Second, the fraudsters likely did steal down-ticket votes as well.

Perhaps overlooked is that the Republican wave might have been far greater had such votes not been stolen. In keeping with this, note that the GOP House candidates did not win races in Democrat areas.

Consider: The Republicans picked up eight Democrat House seats (two were negated by a pair of Democrats beating Republicans elsewhere). Five of the eight were in states that went for Trump: Two in Florida; and one each in Iowa, Oklahoma, and South Carolina.

The other three were divided among states that supposedly went for Biden. But what really tells that tale is that all three seats were won in Republican/Republican leaning areas in those states: Michigan’s District 3, Minnesota’s District 7, and New Mexico’s District 2.

Yet most striking is simply the evidence of vote fraud itself. Here’s a series of recent articles and videos outlining it:

I’ll add that, as I’ve mentioned in recent days, I have a source who told me before November 3 that the Democrats would steal the election and that the main factor would be massive numbers of discarded GOP ballots.

If the culprits aren’t held to account for 2020’s massive vote fraud, it’s hard to imagine how there could ever again be an honest major election in America. For vote fraud has long been a problem. But catalyzing this election’s unprecedented level of it is establishment desperation to eliminate a threat; irrational Democrat rank-and-file hatred of Trump; the projection-born illusion that he represents an existential threat to our republic; and, feeding off the lie that the president stole the 2016 election, the justification that “turnaround is fair play.”

Once the precedent is set, however, why wouldn’t the same formula be used against future Republican presidential nominees? The Democrats would know they can steal any election via the swing states they control and that there’d be no accountability. All reward and no risk mean wash, rinse, repeat.

And that, my friends, is the real existential threat to our nation.