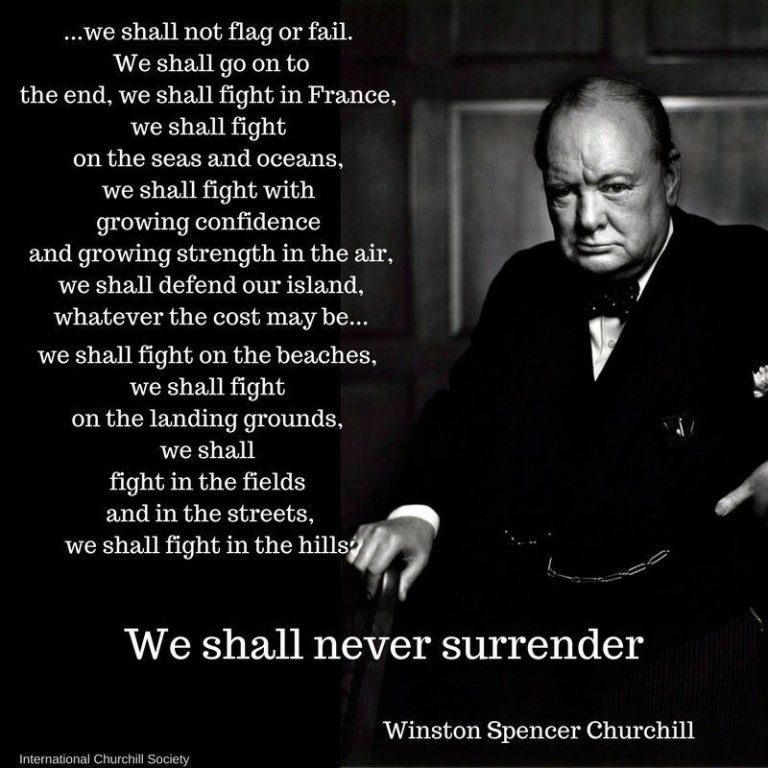 Ben Shapiro is a good talker who can win arguments with left-wingers. But his column, headlined, “No Matter the Outcome, the Woke Lost,” is self-defeating. Operating on the basis of the phrase, “When life gives you lemons, make lemonade,” he seems to think Trump may have lost but the left lost, too. So we’re all losers? That’s not a good approach as we move forward.

The fact is that Joe Biden lost and President Trump won. That’s what Trump is saying, with evidence, and I believe him.

If Shapiro disagrees, let him prove that Biden won legitimately. Trump has cited the evidence of fraud that we saw with our own eyes, as ballot dumps turned Wisconsin and Michigan against Trump. Other states are falling to Biden under equally mysterious circumstances. What more evidence do we need?

His bio says that Ben lives with his wife and three children in Los Angeles. As a result, I have to question his common sense. Get out of California, Ben. You are living in occupied territory. We are fighting to keep the rest of America free.

Ben has his place, but he was never pro-Trump. By contrast, Alex Newman is a great young journalist who was sympathetic to Trump and has now published a piece, “Massive Vote Fraud Across U.S. as Trump Decries Attempted Coup.”

The evidence cited in this column is what Ben Shapiro and his sponsors at CNSNews.com should be focusing on.

Please, CNSNews.com editor Terrence Jeffrey, stop wasting our time with limp-wristed commentary from never-Trumpers during this critical period of time. This is the time to assume that the media-declared Biden “win” is a fraud and that Trump, who is claiming victory, has been re-elected.

As another Democrat, Bill Clinton might say, that’s our story, and we’re sticking to it. In this case, however, our side of the story is buttressed by the evidence.  It’s important to operate on the assumption that Trump, as he claims, has been re-elected.

Anybody who depends on the “official” tally, which comes from those opposed to Trump, is a fool or agent of the opposition.

What we have to guard against is the unfortunate tendency of some “conservatives” to sell out, in order to curry favor with their would-be rulers.

Here’s how Alex Newman begins his column: “Reports, videos, and other evidence of rampant and brazen voter fraud from all across the country — especially in jurisdictions controlled by Democrats — continue pouring in faster than the Big Tech giants can censor it and the fake ‘fact-checking’ industry can dishonestly attempt to discredit it.”

Alex is exactly right, and I suggest reading the rest of his article here. Alex is also an expert on the Deep State and the New World Order. He contributed to one of my books exposing Barack Hussein Obama.

We are in a constitutional crisis and the election scandal is part of it.

But even this fraud cannot be viewed in isolation, as it comes after various attempts to take down this president. Vote fraud follows the fake news Russia dossier and the impeachment drive.

We know the FBI and FBI used Russian disinformation against Trump. What’s more, impeachment was designed to accuse Trump of the corruption that Biden and his son were engaged in. We know all of this. So why do we think that the Democrats would conduct an election fairly and honestly?

So please, Ben, don’t question the “outcome.” We already know who won. Don’t be a doubting Ben.

Ben is a young man, and my three sons are young, too. That’s why they have to understand what is really happening here. It is unprecedented. The corruption is more deadly than the China virus.

One of my readers said to me, “I am 72 years of age. Until the last few years, I would never have believed what I’m seeing take place in the country could take place/happen. The road we are on is a bad one indeed, and I’m glad I don’t have many years left to see what appears to be an eventual fall of the nation.”

This is really sad. I don’t agree that the nation is destined to fall.

“People are never going to give up on this country,” Rush Limbaugh just said on his radio show today. Here’s a man facing death’s door. But he has faith in God and America. We pray for his health and the health of our country.

He’s exposing the vote fraud apparatus. He’s not giving up. He’s trying to inspire conservatives to take the fight to the opposition.

Trump has a very good lawyer in his corner, the former U.S. Attorney and New York City Mayor Rudy Giuliani. He brought down New York’s Mafia families. He exposed the Hunter Biden laptop and is now out front on the fraud issue.

By contrast, Biden is a weak man, apparently controlled by Obama’s handlers hoping to replace him with Kamala Harris – if they get into the White House.

Standing in their way is President Trump.

As Archbishop Carlo Maria Vigano Archbishop says, Americans should not lose heart. He tells us, “Do not allow yourselves to be discouraged by the deceptions of the Enemy, even more so in this terrible hour in which the impudence of lying and fraud dares to challenge Heaven.” His messages are read and sometimes Tweeted by Trump.

But perhaps these spiritual messages will now be censored by Twitter as well.

Facing the Nazis, British Prime Minister Winston Churchill said “we shall never surrender, and even if, which I do not for a moment believe, this Island or a large part of it were subjugated and starving, then our Empire beyond the seas, armed and guarded by the British Fleet, would carry on the struggle, until, in God’s good time, the New World, with all its power and might, steps forth to the rescue and the liberation of the old.”

Trump is Churchill in the current struggle. God is on our side. But beyond faith, we have to fight for national and personal survival. Our lives are in danger. It’s that serious.

In order to prepare for the worst, I suggest reading the booklet, “Insurrection and Violence: A Citizen’s Guide,” published by the firm Unconstrained Analytics before the election fraud became so obvious in the last several days.

As Trump moves ahead to save his presidency, we have to understand how the street protests will probably accelerate. The authors warn, “The consequence of citizen inaction, at this perilous moment, is to put at risk the Constitution, our way of life, liberty and the pursuit of happiness.”

The bio for one of the firm’s top officers, Rich Higgins, notes that he “served on the National Security Council in the Trump Administration as the Director for Strategic Planning. He was removed in 2017 after warning of a deep state coup to remove the President.”

You can now be sure that Trump is taking these warnings seriously and understands the nature of the crisis.

*For updates, please use the contact form at www.usasurvival.org