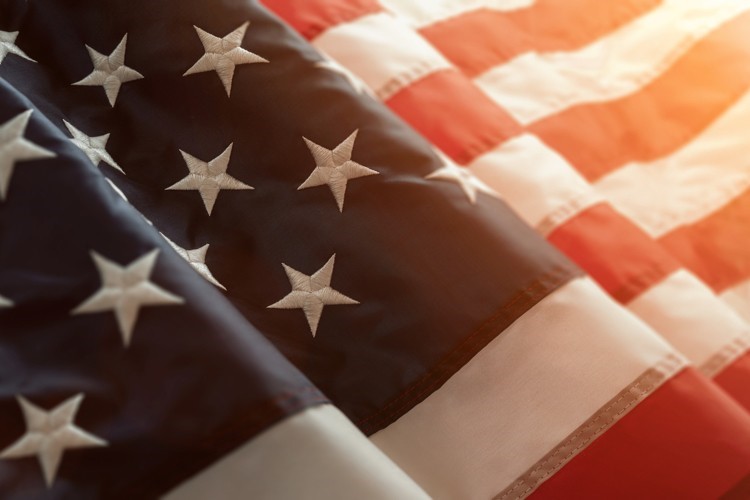 A notice posted on the White House website on November 2 stated that President Trump had just signed an order to establish what he calls the 1776 Commission — an idea he first proposed in September.

Trump began his executive order by summarizing some of the principles cherished by Americans since the signing of the Declaration of Independence. He explained that the purpose of the 1776 Commission is “to better enable a rising generation to understand the history and principles of the founding of the United States in 1776 and to strive to form a more perfect Union.” (The phrase “to form a more perfect Union” comes from the Preamble to the U.S. Constitution.)

In outlining the purpose of the 1776 Commission, Trump included the following points:

However, Trump lamented, despite these proud accomplishments, our heritage is being maligned:

Against this history, in recent years, a series of polemics grounded in poor scholarship has vilified our Founders and our founding. Despite the virtues and accomplishments of this Nation, many students are now taught in school to hate their own country, and to believe that the men and women who built it were not heroes, but rather villains. This radicalized view of American history lacks perspective, obscures virtues, twists motives, ignores or distorts facts, and magnifies flaws, resulting in the truth being concealed and history disfigured.

While the absence of quality education that upholds our nation’s historic values has existed for decades, the timing of Trumps’ proposal was made more urgent by the publication in a September 2019 issue of the New York Times Magazine of an article by Nikole Hannah-Jones launching the 1619 Project, which asserted that “anti-black racism,” slavery, systemic oppression, and other evils are embedded “in the very DNA” of America.

Support for the article was not even unanimous among the Times’ writers. Times opinion columnist Bret Stephens wrote an opinion piece October 9 calling the 1619 Project a “failed” enterprise that was built on the faulty premise that slavery, not the Declaration of Independence, was the driving force that forged the nation.