America has a 2-tier justice system all right, but it’s nothing like congressional Democrats and their media allies claim.

Based on the flimsiest pretenses “Never Trumpers” like Hillary Clinton, Andrew McCabe, and Michael Avenatti get released early from prison or never even see the inside of a jail cell. Meanwhile partisan Democratic prosecutors and judges stir up a furor against Trump supporters like General Michael Flynn, Roger Stone, and Paul Manafort, charging crimes that never seem to send guilty Democrats to prison.

The fact remains, however, high-profile Democrats can literally stand on the steps of The Supreme Court building and threaten Trump-appointed Justices Neil Gorsuch and Brett Kavanaugh without fear of federal felony charges. 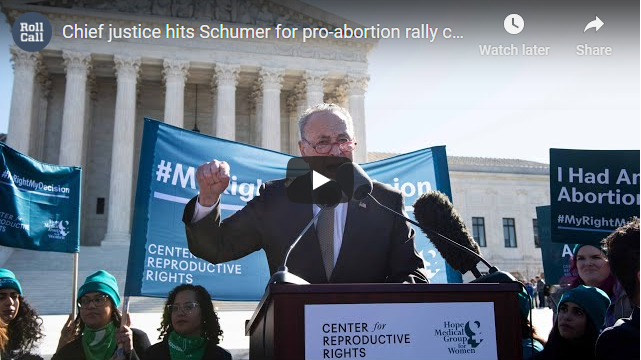 But President Trump cannot call a lower judge appointed by his predecessor “an Obama judge” without a widely publicized rebuke from Chief Justice Roberts.

Similarly, a Democratic vice president can withhold $1 billion in aid unless a foreign government immediately fires the prosecutor investigating the corrupt company that is paying his son. 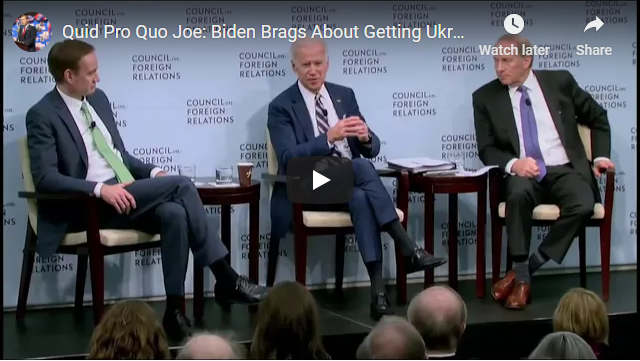 Yet Trump cannot ask the same foreign government to investigate the incident without being impeached.

And anti-Trumpers can riot and arson in the streets, assured the media will laud them as “peaceful protests.” 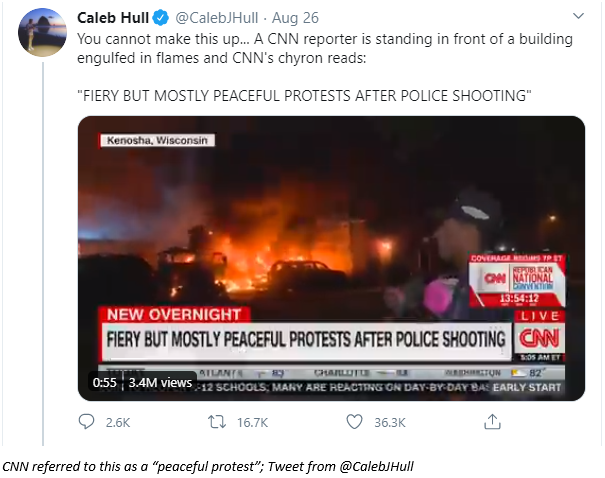 But when Trump supporters lawfully protest the government’s shutdown of their businesses, the media mocks them with coverage comparing them to zombies. 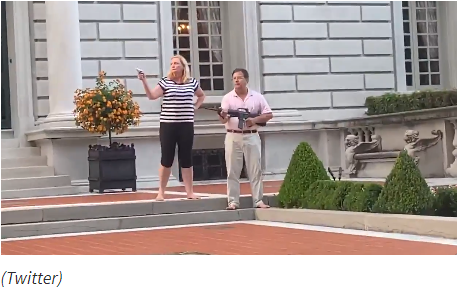 Plus, don’t forget Bill Clinton committed adultery in The Oval Office, then pardoned both his drug-dealing brother and the husband of one of his biggest campaign donors. Yet Clinton is highly regarded by the same legislators now trying to ratify a Constitutional amendment to curb Trump’s clemency powers. 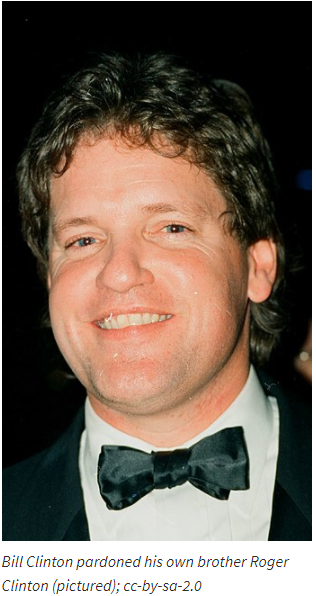 More recently, Michael Cohen was sent back to prison after he was photographed at a restaurant while supposedly on “home confinement.” But the Associated Press (AP) and Clinton-appointed federal judge Alvin K. Hellerstein acted like it never happened.

Instead, Hellerstein insisted Cohen was re-imprisoned in retaliation for publishing yet another anti-Trump book. He then ordered Cohen returned to home confinement, noting that felons serving federal-prison sentences still have First Amendment rights.

In contrast, while Roger Stone was theoretically presumed innocent he was put under a gag order by Obama-appointed judge Amy Berman Jackson, who also denied Stone a new trial despite the discovery his jury foreperson was an outspoken anti-Trumper. And Clinton-appointee Emmet G. Sullivan refused to grant the DOJ’s motion to dismiss the charges against Michael Flynn even though anti-Trumpers in the FBI framed him.

Curiously too, Attorney General Loretta Lynch was never hauled before Congress over her clandestine tarmac meeting with Bill Clinton or her order to spare Hillary from “investigation.”

But, no surprise, when AG Barr tried to testify before Congress about his efforts to depoliticize the DOJ, he could barely complete a sentence; House Democrats badgered him so much.

A whole other tier is right.

Marty G. is a political prisoner locked up by the Obama administration for defending child victim Justina Pelletier’s life from Harvard and CPS overreach.