On the pope and capitalism 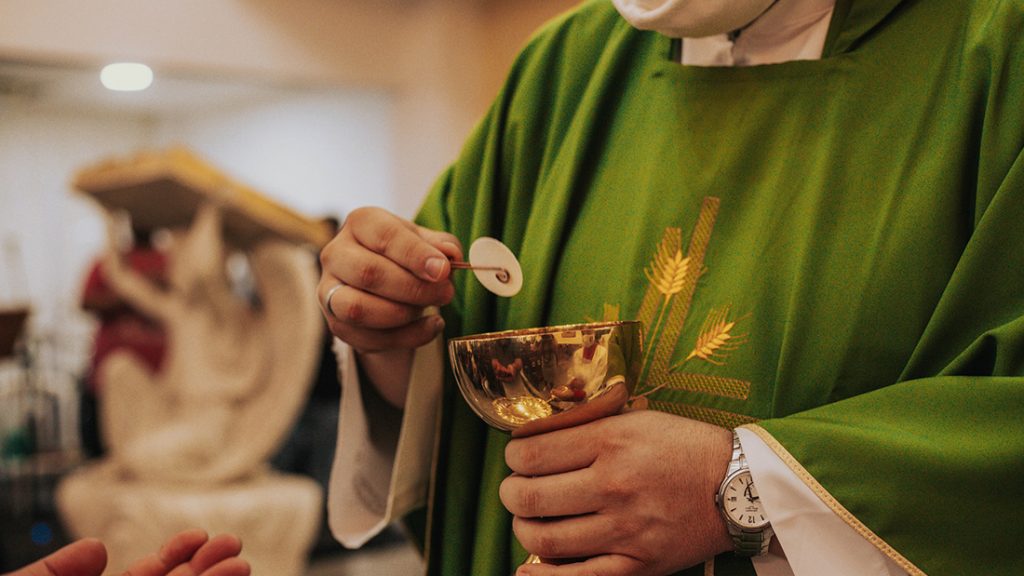 On the pope and capitalism

I have been asked to comment on Pope Francis’ latest encyclical letter, FRATELLI TUTTI, or Brothers All. Before starting, let me say that I am a lay Catholic. I have not reviewed my thoughts with a priest or a bishop of my church. I have not received formal training as a catechist or as an apologist.

I would also like to point out that it has been well recognized in the teachings of the Catholic Church that there is a difference between “prudential judgement,” which concerns political philosophies and how they relate to church teachings. In these issues, like race, education, the economy, healthcare, and immigration, there can be disagreement in policy between believers. On the other hand, issues of “intrinsic evil” cannot be permitted, encouraged, or validated, and there is not room for disagreement while following church doctrine. Examples of these types of issues would be abortion, the killing of innocent baby boys and girls; euthanasia; systematic neglect of citizens by government (like Hitler, Stalin, or Pol Pot); or intentional and unintentional homicide when not in defense of self or others.

Finally, I do not speak or translate Latin, so I have had to rely on English translations of FRATELLI TUTTI.

When I read the English translations of Pope Francis’ most recent encyclical—if it is indeed such a document—I find two issues troubling. The first is his treatment of capitalism, and second next his near complete rejection of the Just War Theory on tenuous theological grounds, in which he rejects 2000 years of church teachings.

The defense of self and of loved ones is discussed in Augustine’s City of God and Aquinas’s Summa Theologica. Specifically, Aquinas addresses this in Article 7, which cites Exodus 22:2. God would not kill the innocent Isaac, and Abraham trusted God. God did protect Isaac, and so should we protect those we love. As Aquinas opined, peacefulness in the face of a great wrong that could only be stopped by violence would be a sin. And earlier, Augustine had stated that injustice should not be tolerated to avoid war. In the end, the agent of peace and justice is always God, but every person has the right to defend themselves and their families, understanding the concept of intrinsic and extrinsic effects.

But for me, even more disturbing is Pope Francis’ discussion about capitalism. If the English translation is correct, he twice states two thoughts that are not consistent with my understanding, and are inconsistent with my own prudential judgement. First, he says, “Magic theories of market capitalism failed, and the world needs a new type of politics that promotes a dialogue of solidarity and rejects war at all costs.” Second, Pope Francis states, “Anyone who thinks that the lessons to be learned from the pandemic were the need to improve what we are doing or restore existing systems and regulation is denying reality.” Several English translators point out that these thoughts are a continuation of political and economic ideas presented in his first two encyclicals.

Regarding the Just War Theory, I cannot presume to base my differences with the Pope on theological or biblical grounds: I would be treading on providential authority. But I do differ with the Pope on observational grounds. I will invoke empiricism and history to refute his arguments within the encyclical. Regarding the Just War Theory, I will point out that many Western theologians—Catholic and Protestant—have invoked the Biblical, Thomasina, and Augustinian arguments that more than repudiate the most recent encyclical. Some of these were referenced briefly above.

But Pope Francis’ arguments regarding capitalism, property rights, the world economy, and world economic systems confuses mercantilism, colonialism, and imperialism with capitalism. In addition, he fails to distinguish the differences we see in centralized governance and economic planning (command and control) economies. Without commenting on the Pope’s theology, I will say his ideas of civil governance and economics are at best naive and at worst Marxist.

He does not believe in republicanism, or rule by representatives of the people. He does not believe in free markets. Yet the incontrovertible evidence of the past three hundred years shows that at no other time in the history of man have everyday people been uplifted out of the bounds of grinding poverty more than through free markets, capitalism, and republican representative governments.

St. Thomas Aquinas, who many believe to be the originator of natural law theory, felt the only purpose of government or the law was to protect people and property, and self-defense. The West built its culture on the bedrock of Judeo-Christian principles. If you believe the United States is evil, and you view all religions as the same, it makes sense to allow Marxist pirates to loot, burn, and kill. It makes sense to embrace the political and economic totalitarian philosophies of Stalin, Hitler, Pol Pot, and Mao, which have killed over 500 million people and enslaved another 200 million political prisoners in the last 120 years. Those who have embraced utopian goals and promised heaven on earth have wrought more murder on the world than all the wars to date.  A revolution based on the ideas of the Age of Enlightenment and natural law is very different from a revolution based on coercion, power, and violence. You would think that our Pope would understand these lessons of history and have a strong understanding of the limitations of power and civil authority over the hearts of men.

So many in positions of power—government, business, religion—have come to believe that we are here to serve them, and not them us. Capitulating to the ideas that are anathema to our faith in the name of peace is cowardly. Just look at what has happened to the Catholic and Christian Churches in China: They are state run and operated, all under the noses of two Popes.

Several years ago, Pope Francis and the Grand Imam of Egypt jointly published a 1000-page document that established a relationship between Catholics and Muslims, with a common mission to promote peace. Pope Francis’ most recent encyclical is a theological restatement of that premise. The purpose of my faith, according to our catechism, is not to promote peace, but to glorify God and witness the true Prince of Peace, Jesus Christ. Inner peace comes only with a moral struggle, and world peace will only come when there is peace in the hearts of every human on earth. Until then, we will need governments that support individual liberty and free will.

We exist to love God and to love our neighbor. If peace becomes the ultimate utopian goal, we will never find it. Governments cannot guarantee peace, or fraternity, or equality, or even justice. It is a government’s job to try, but it will never be perfect in reaching this goal. All these ideals happen only if each individual is given the liberty to find their own peace, and fill the hole in their own individual hearts with the love of God.

I believe it could be argued that religious and political leaders who argue for Marxist ideas are walking a very fine line, described by St. Thomas as “agency neglect.”  Just look at how many people have been killed by totalitarian and Marxist regimes of the past. Why should it be different moving forward? And as Milton Freidman has so often stated, “The road to hell is paved with good intentions.”

Hopefully the United States still produces fearless men and women who are still willing to fight for liberty. Otherwise, the last great chance for peace in the world will be only a memory.